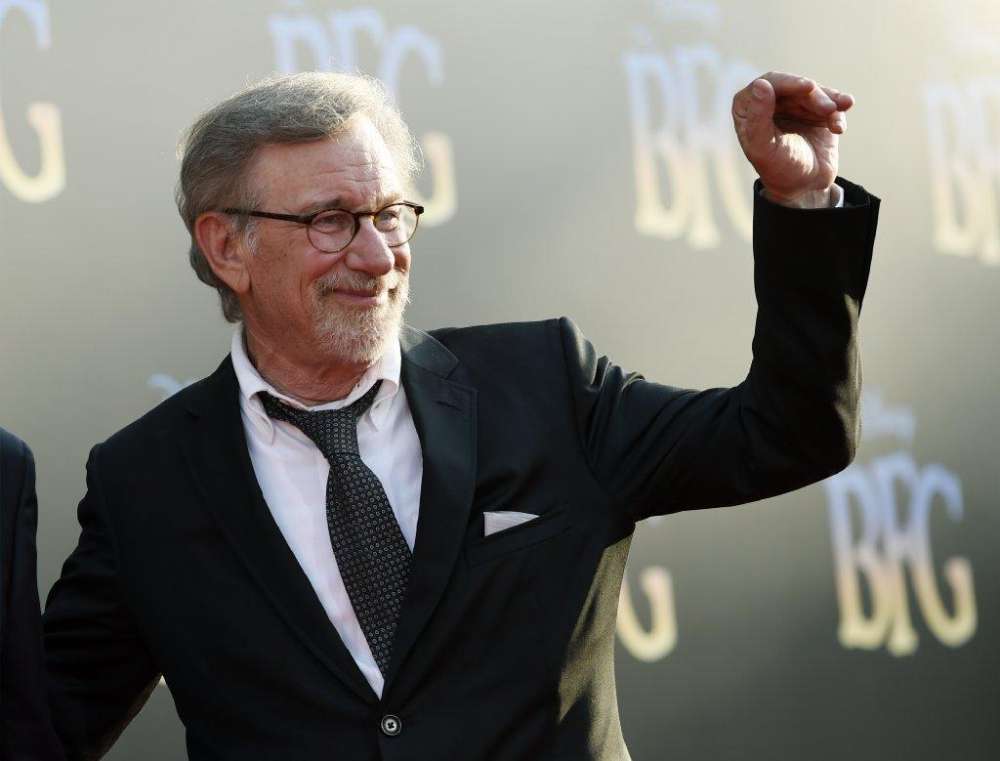 According to a report from Us Weekly, Steven Spielberg just cut ties with CBS as the executive producer following the series’ renewal for a fourth season. This comes approximately five months after its star, Michael Weatherly, was accused of sexual harassment by his co-star, Eliza Dushku.

A source said to the outlet that the 72-year-old director as well as his production company, Amblin Television, severed their working relationship with Bull. On the 9th of May, Tuesday, it was renewed for its fourth season, and some think Spielberg’s position as a supporter of Time’s Up was the culprit.

However, this hasn’t been confirmed by anyone close to Steven, including his representatives, agents, or personal friends. The 38-year-old actress, Eliza, explained in an interview with Deadline back in March of this year that she sat down with Steven earlier and they discussed the ways for bringing balance to an imbalanced system.

Dushku was paid $9.5 million from CBS following her claims against the 50-year-old Weatherly, for his continuous remarks and “sexually suggestive” comments that caused great distress. She was a guest star during the first season, and it was during her episode that the incident supposedly occurred.

Reported in December 2018 by The New York Times, it was claimed by the outlet that Dushku was written off of the show following her confrontation with Weatherly about his behavior. Glenn Cordon Caron wanted Dushku to be a regular on the show.

She was paid for four seasons of work but was removed from the production due to her comments regarding the series’ star. In a statement to The New York Times, Michael Weatherly said he made many jokes on set mocking the script, but it was never his intention to make her feel uncomfortable.

Later on, Eliza said in an interview with The Boston Globe that she was fired for not wanting to be sexually harassed. Dushku’s situation with CBS came approximately one year after Weinstein’s case broke open in The Times and the New Yorker.

Moreover, even the CEO of CBS, Les Moonves, inevitably had to step down from the company. 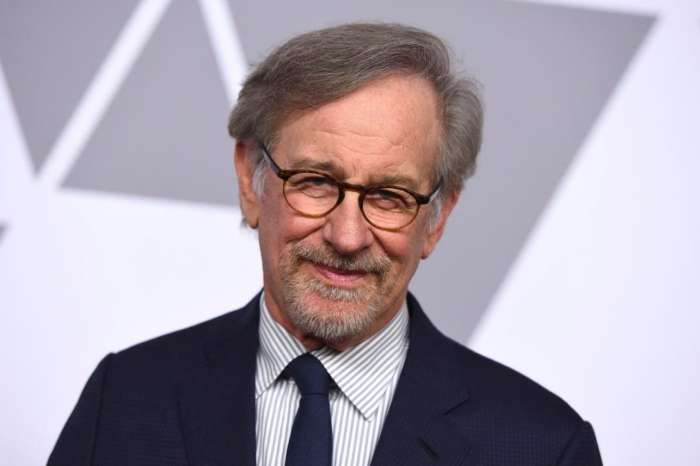 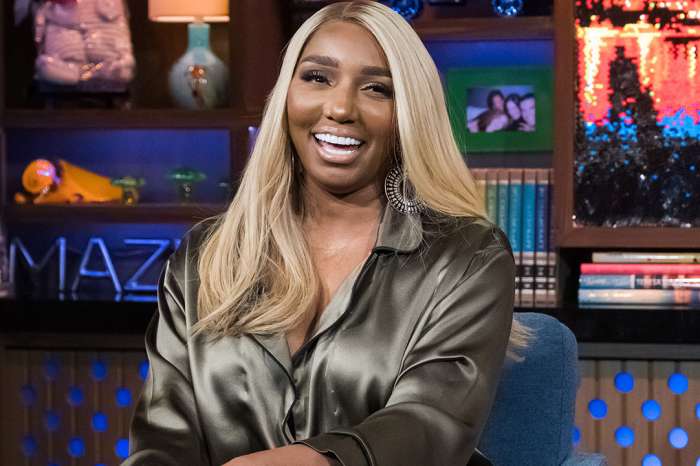