Steve Harwell From Smash Mouth Was Taken To The Hospital!

A Smash Mouth performance was abruptly canceled on Thursday night as the lead singer was taken to the hospital! Steve Harwell, who is most known for singing the songs, “All Star,” and “I’m a Believer,” went to the doctor last night according to his manager as stated by E! News.

In a report from TMZ, the singer was doing a sound check with the band at the New Daisy Theater in Memphis just before their show when the singer reportedly stated he was suffering from difficulty breathing.

He went to the hospital to seek out treatment.

Even though his manager claimed it was not an emergency situation, Harwell was officially diagnosed with cardiomyopathy just two years ago and has been taking medication for the disease since his diagnosis.

After the man went to the hospital, the show was officially canceled with the band writing on Facebook, “due to an emergency illness with a member of the band, tonight’s show is now canceled.”

They went on to add they were working on a date in the future to make up for the canceled performance.

Fortunately, for fans of the group, there was a refund issued to everyone who bought a ticket.

His manager went on to claim Steve is okay and Smash Mouth will start again tonight in Illinois at the Wildey Theatre.

Al Canal, the general director of the venue, told E! News that they have been in contact with the 2000’s sensation and they’re already back on tour. We’re glad Steve is ok! Fans will remember Smash Mouth’s song “I’m a Believer,” is a key track in the successful film, Shrek, starring Mike Meyers and Eddy Murphy. 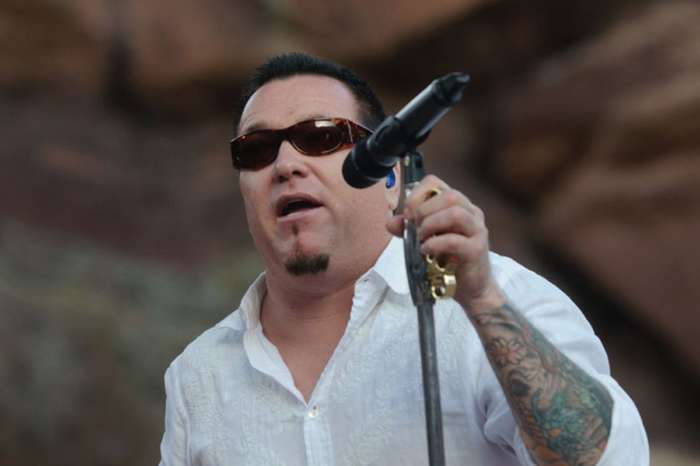 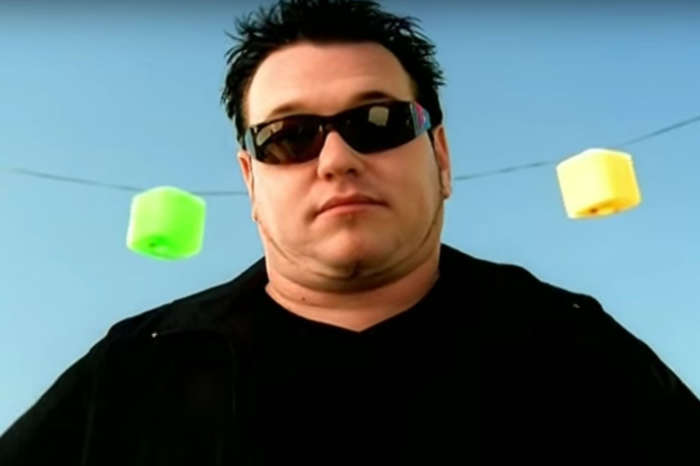