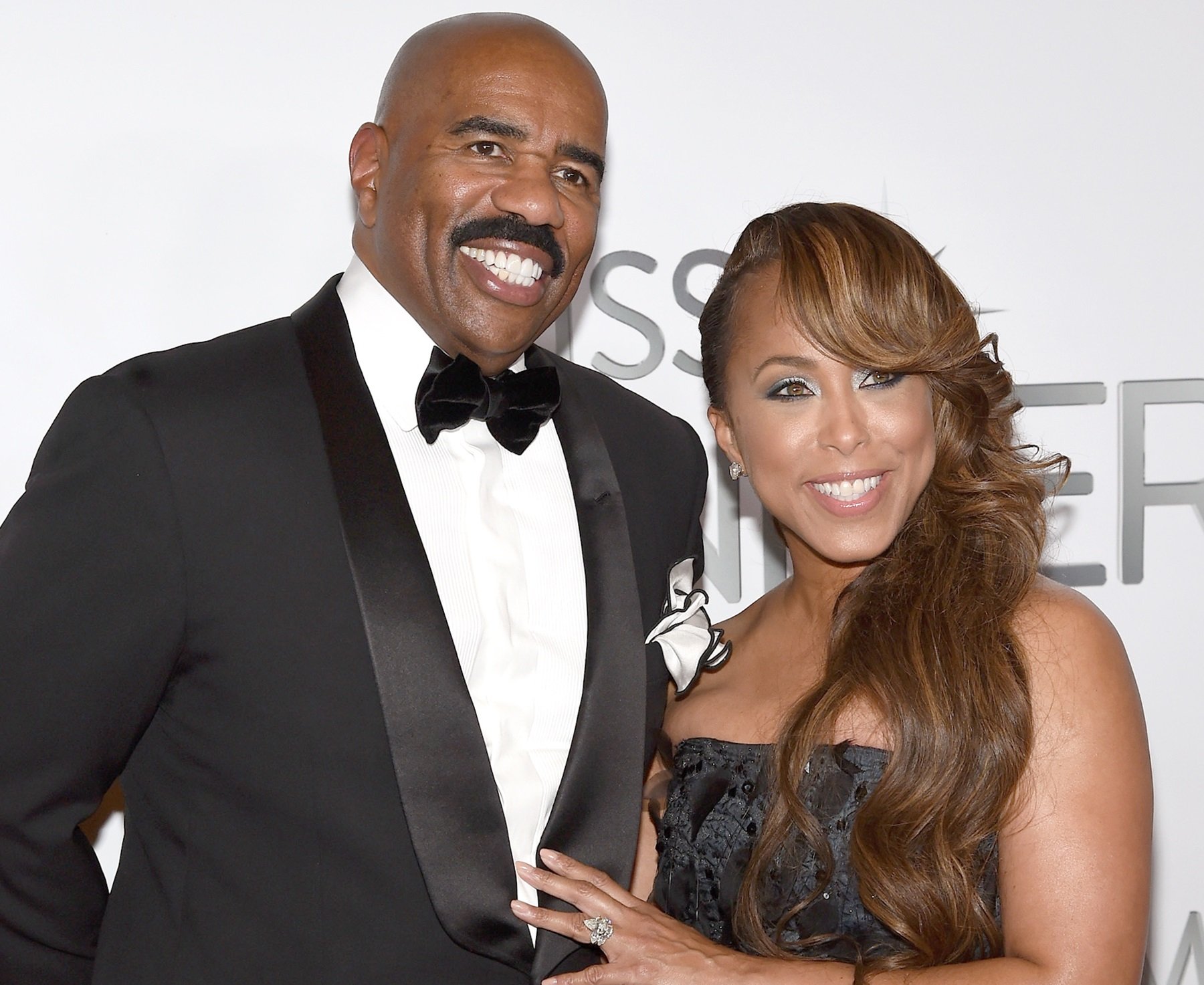 Another social media user shared: “Love it !! Black love .. I’m glad the rumors out here are not true … wonder why folks can’t be happy for each other 🤷🏾‍♀️Congratulations on your new show we have been waiting for you❤️. ”

This backer revealed: “Your wife must be one of the happiest women in the world while she has such a considerate man ever. I wish you two all the best. ❤️🌺”

One critic shared: “I know you love your wife, but personally, she reveals too much she is almost not dressed. Sorry that the way I feel about it.”

A few days before the big event, fans of Steve had noticed something suspicious — and a bit worrying — about him lately.

More specifically, both Harvey and his wife of 12 years, Marjorie, were recently spotted without their wedding rings.

Many of the Harvey’s fans took this as an indication that things between them might not be going too well.

There has been a lot of speculation about the relationship status of the two, but neither of them decided to address the situation.

I am so grateful to God for giving me her …… Happy Birthday to my QUEEN …. I love you girl @marjorie_harvey

It is also worth noting that one of those appearances was in a picture of Steve posted by Marjorie herself — it would be strange that the two would be posting pictures of each other if they were in the process of separating.

It is far from the first time the two have been surrounded by similar rumors, either.

The couple has been the subject of much speculation regarding their relationship for years, and it looks like some of Harvey’s supporters were just waiting for the big announcement that he is not together with Marjorie anymore.

However, that will not be happening, and those sexy birthday photos confirm the pair is happy and still very much in love.

I danced the night away

Over the years, despite the various indications that things might be moving in that direction, the lovebirds proved that they were sticking together.

My daddy still got moves ❤️

Harvey is also known for being relatively secretive about his love life as well, so it is not likely that he will reveal what’s going on.

The couple looks great together. 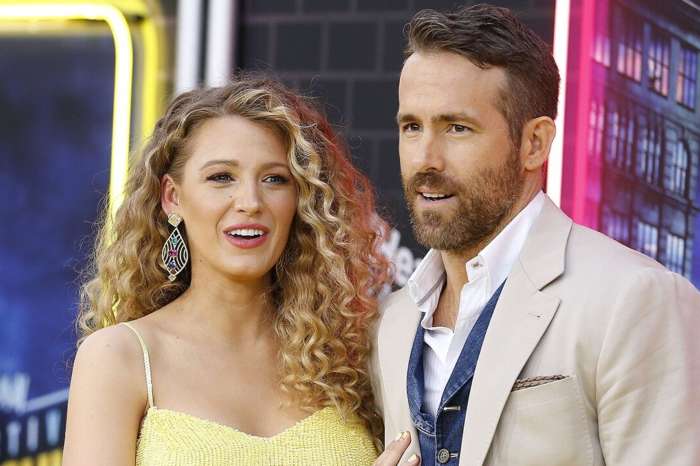 May God continue to bless you and your family, continue to ignore haters and be yourself and only be concerned about what God for you

Poor steve out here working himself to death while she living lavish and spending out of control . Im sure they fight about him working too much and not spending as much time together.