Steve Harvey And Marjorie Harvey Address Rumors Of Their Divorce 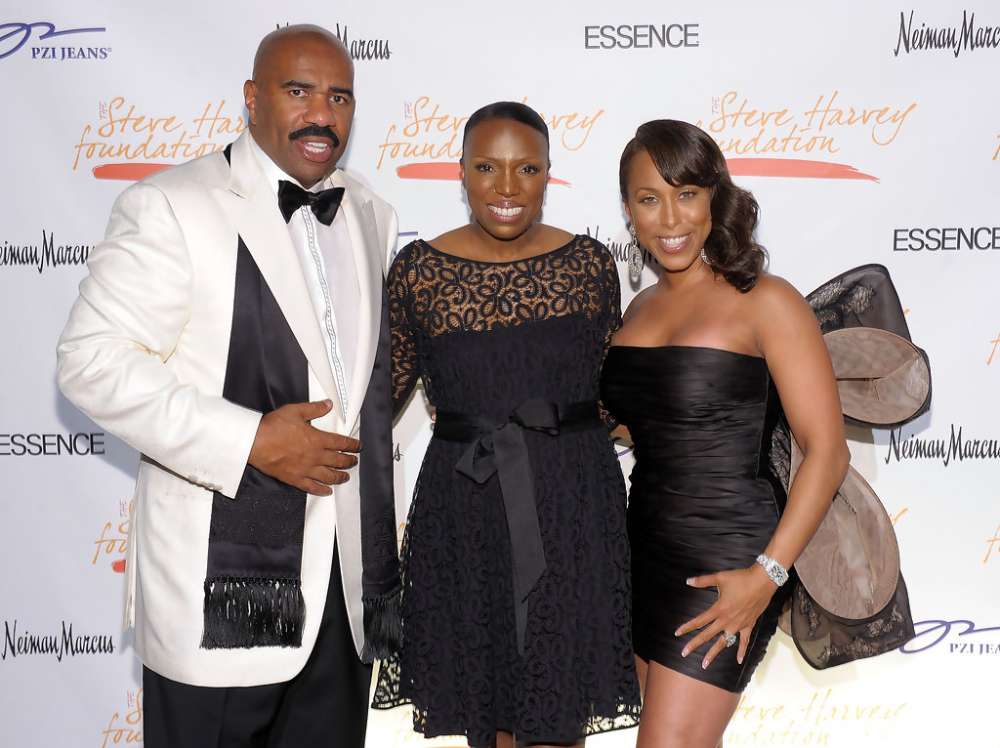 According to a report from BET.com, there have been rumors of a Steve and Marjorie Harvey divorce on the horizon, however, they claim that the reports are completely wrong. Marjorie and the eponymous television show host even laughed at the idea during a conversation with their child.

On Instagram, Marjorie posted a video in which she was discussing with their 28-year-old son the rumors of their divorce. Steve and Marjorie laughed and said to their son, Broderick, that they had no idea where he got such an idea.

Thankfully, we can put rumors of their divorce to rest, although, unfortunately, we can’t say the same thing for another entertainment industry couple, Wendy Williams and Kevin Hunter.

Wendy Williams, who hosts the eponymous show, worked alongside her husband, Kevin, but rumors persisted they were splitting up. At first, it seemed to be mere speculation, but then Wendy announced a brief hiatus, and reports surfaced claiming Hunter had impregnated another woman.

Later on, Wendy addressed the controversy on her show, without naming names, however. A report from Page Six suggested Kevin was currently in the middle of negotiating a massive severance package, as he has served a fundamental role on the series for many years. To walk away from the contract, there has to be some type of deal.

Unlike Wendy and Kevin’s situation, Marjorie doesn’t work on the set of The Steve Harvey Show. Recently, Steve was in the media for a very brief feud with rapper, Pusha T, after Pusha released an album and was taking shots at other black celebrities as a way of promoting his record.

Steve Harvey, while on his show, incorrectly referred to Pusha T as “Pusher T” and went on to make an on-the-spot rap, in an attempt to mock the controversial artist. 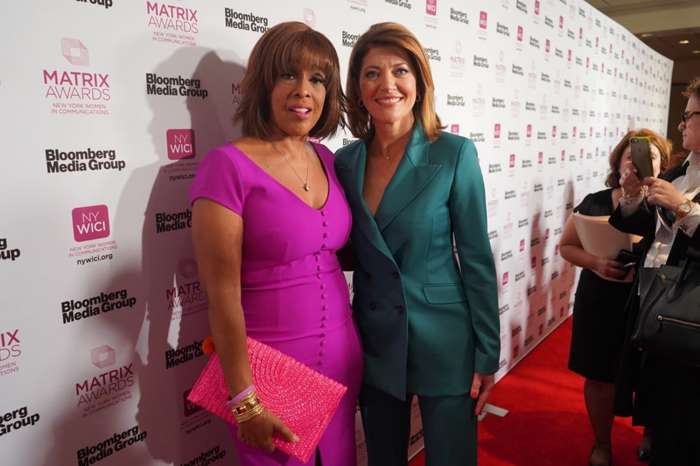