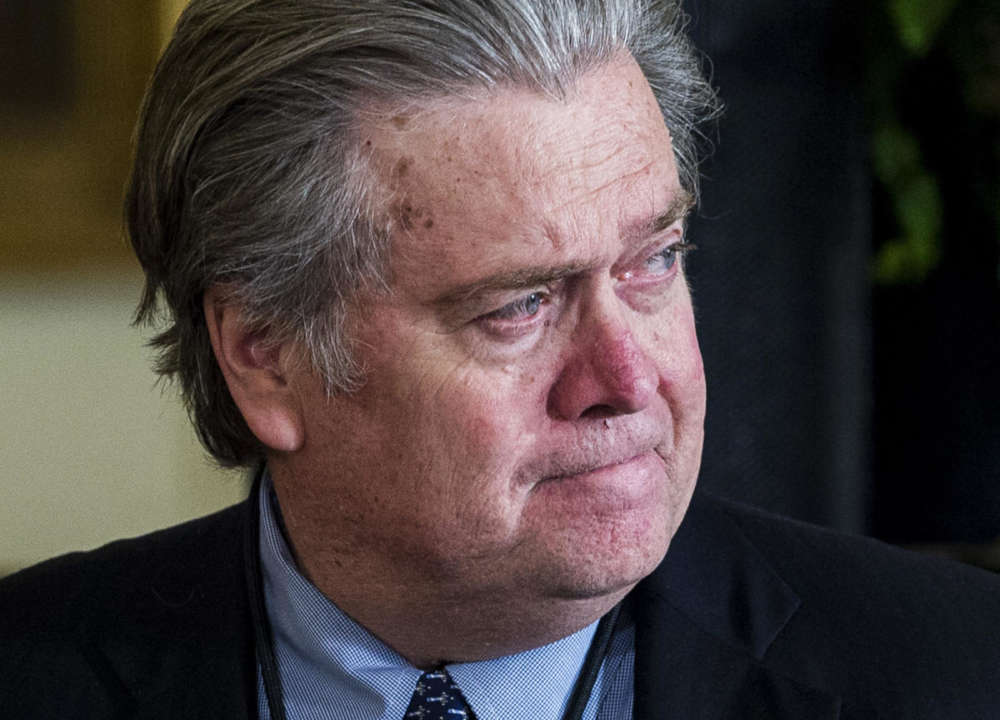 Steve Bannon has always been a controversial figure in the mainstream media on account of his supposed connection to the alt-right, a political group that has been described as having a “white supremacist” perspective.

Hot New Hip Hop says Bannon first left his role in the White House amid the Charlottesville “Unite The Right” rally which indirectly led to the death of Heather Heyer. In the aftermath, Trump distanced himself from Bannon but they’ve been inextricably tied to one another ever since.

CNN reported today that Bannon and three other people were slapped with fraud charges in connection to a border wall fundraiser. The outlet says the charges come from the defrauding of “hundreds of thousands of dollars” during a campaign.

The fundraiser was set up to raise money for Donald Trump‘s wall between the United States and Mexico. According to CNN, Bannon and his three accomplices illegally acquired money from a group called We Build The Wall.

It’s always easier to point the finger at those doing the most. Pardon me for doing the hard work. No ones buying this liberal pre election snake oil. #buildthewall #maga #trump2020 #trump #youngrepublicans #conservative #draintheswamp #stevebannon #bannon 🇺🇸

The controversial president of the United States, Donald Trump, hasn’t commented on the charges against his former political partner. Earlier this year, Trump was put on blast for other reasons.

Donald has been connected to other contentious figures in the past, including Ghislaine Maxwell and Jeffrey Epstein. Reports have claimed Trump and Epstein used to hang out together many years ago, although, as the years went by, they slowly stopped speaking with one another.

Trump was put on blast in the media this year after he said he “wished” Ghislaine well. Not everyone has had such a visceral reaction to the president’s comments, however, including the comedian, Tim Dillon.

During his most recent appearence on the Joe Rogan Experience podcast, Tim explained how Trump merely forgot he was the president and was just speaking like a “regular rich person.” 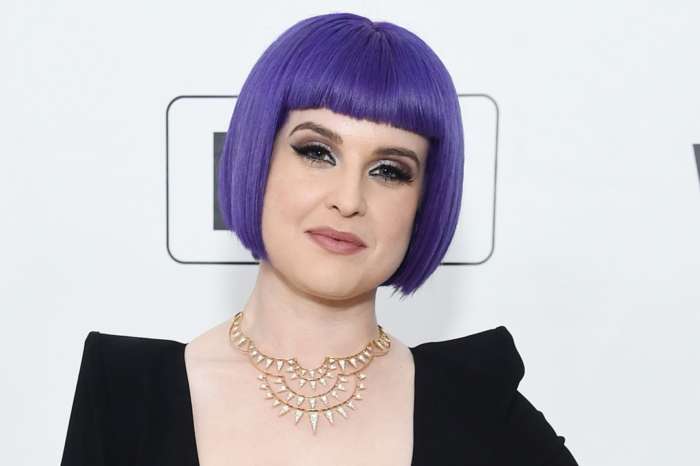