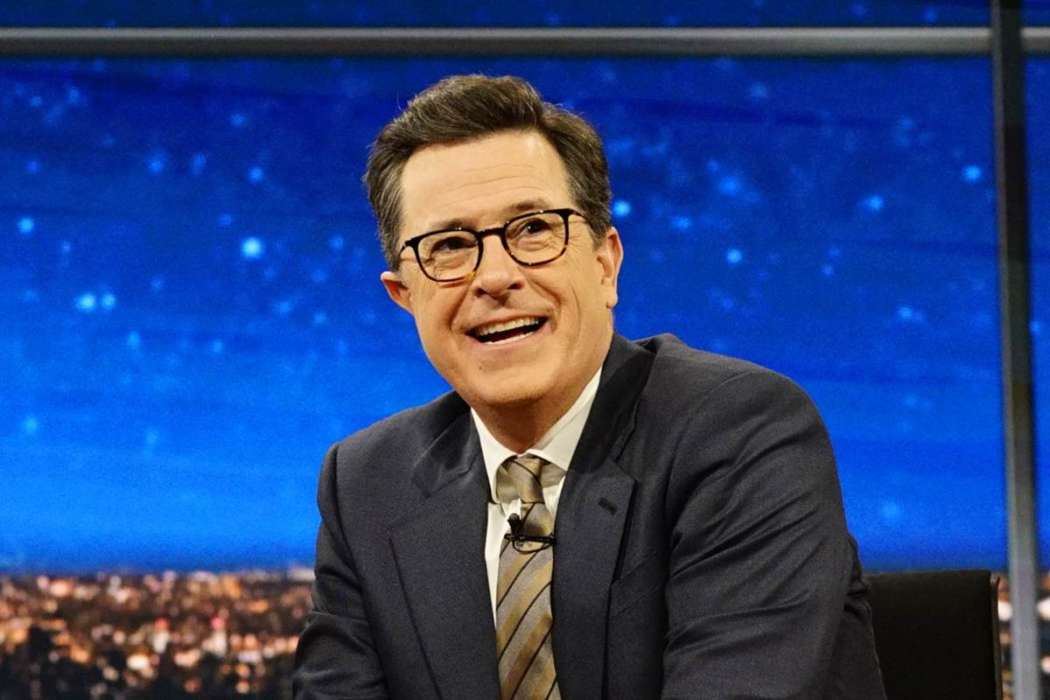 According to a report from UPI.com, Stephen Colbert will continue hosting The Late Show until 2023. CBS revealed a press release earlier today stating that the 55-year-old television talk show host had lengthened his contract with the network and will remain as the host until August of 2023.

Colbert joked in his statement that he had been asked by CBS to host the show until the ending of 2013, and he has every intention of “honoring their subpoena.” Initially, the longtime host was slated to helm The Late Show until August of next year.

Fans of Colbert know he is the executive producer on Our Cartoon President, which is an animated series on Showtime, which CBS owns. The CBS Corporation chief creative officer, Dave Nevins, said in his statement that Stephen was one of the most “influential” and “relevant voices” in the United States today.

Dave added that Stephen’s monologues have become an important part of the social landscape, including in terms of politics, news, and culture. Colbert took on the role following David Letterman who left the show back in September of 2015.

CBS explained that there are approximately 4 million viewers of the television show each night of the week, and it dominated the premieres this fall thus far. Previously, Stephen was the host of The Colbert Report on Comedy Central for nine years, starting in 2005 and going until 2014.

Reportedly, Stephen will perform at the 2019 New York Comedy Festival in November, where he’ll star alongside big names such as Jenny Slate and Trevor Noah. Despite long-lasting success as a television show host, especially on The Late Show, Colbert has come under fire for some of his past statements.

Near the beginning of the Donald Trump administration, for instance, Colbert came under fire from the FCC for referring to the president’s mouth as a “c*ck holster” for Vladimir Putin, the president of Russia.

This came after reports from the mainstream media in which journalists insinuated Trump and Putin’s relationship was too close for comfort, which then morphed into the alleged Russia collusion scandal.