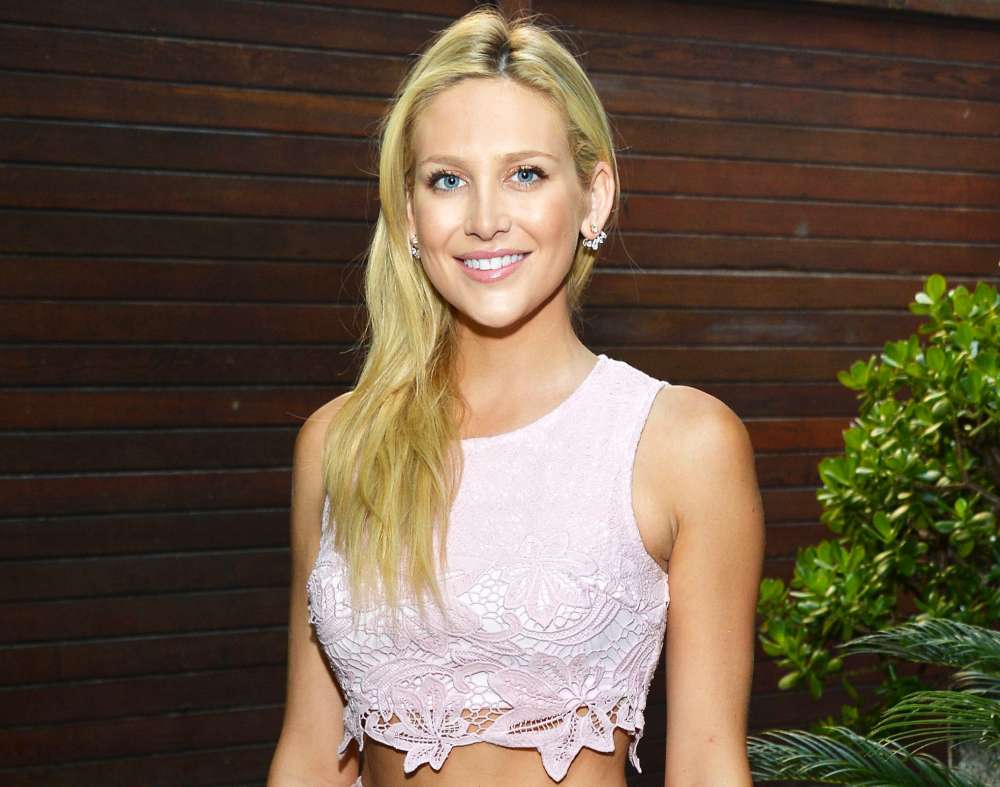 A lot of people out here thought The Hills‘ drama would no longer go on after Kristin Cavallari and Lauren Conrad moved on, however, that doesn’t appear to be the case. According to Pratt, there might actually be more problems on the reinstallment of the series, The Hills: New Beginnings, than ever before.

During an interview with Us Weekly, the 31-year-old said that “it was really fun at first,” but slowly became a “nightmare.” Pratt said there was a “big divide,” and what’s at stake is more severe, considering there are married couples with children on the show.

Stephanie added that it was no longer quite as petty as it once was because everyone has a lot more to lose. “I’m scared for everyone,” she remarked, adding that it was going to be “gnarly.”

Both Conrad and Kristin said no to coming back on the show, although the former has said in the past that she didn’t mind the idea of having a “crossover episode” between her show, Very Cavallari, and The Hills.

Reportedly, The Hills: New Beginnings, is supposed to kick off sometime next year. It’s a reality series spin-off of the original, The Hills, series, which itself was also a spin-off of the show, Laguna Beach: The Real Orange County.

This past October, it was revealed that the son of Pamela Anderson and Tommy Lee would join the cast, Brandon Thomas Lee. Deadline, MTV, and The Hollywood Reporter announced his plans to join in late October. 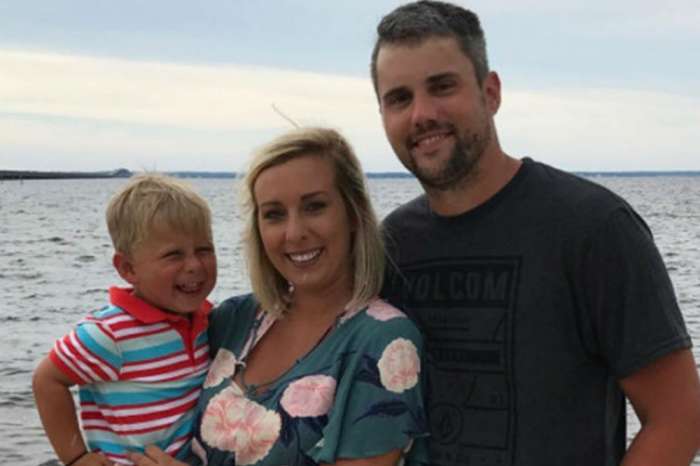 'Teen Mom' Star Ryan Edwards Back On Tinder, Despite Mackenzie Standifer Helping Him Through Months Of Rehab