If there’s one person people can’t mess with, it’s Selena Gomez. Gomez’s fans are relentless when it comes to defending their fearless leader. And the perpetrator of the offense, Stefano Gabbana, came to know that simple fact after he slammed her on social media.

The co-founder of the huge fashion house, Dolce & Gabbana, 55, said that the 25-year-old Wolves singer was “ugly.” The Instagram account, @TheCatWalkItalia, posted a collage of Selena on Insta and Gabbana said “she’s so ugly” in Italian.

Although Gomez didn’t have anything to say to the insult – and she probably won’t, because why should she? – Tommy Dorfman came to her defense. Dorfman wrote that the fashion house founder was “tired and over,” and was “homophobic, misogynistic,” as well as a body-shamer.

He will not “thrive in 2018.” Dorfman – who plays Ryan Shaver in the Netflix series – said it wasn’t cool anymore to say such things about marginalized groups.

More people defended her by stating that bullying was wrong no matter how many people witness it, one or a million. “We love this queen,” another commenter wrote.

As you may know, this isn’t the first time that Gabbana has slammed a celebrity online. On the 8th of June, the designer said on Kate Moss’ Saint Laurent LBD, “No.”

While his response was short and curt, many people took grave offense to it. Gabbana and Dolce, who are both gay men, have frequently slammed the idea of having an LGBTQ family.

The two designers said they “opposed” gay adoptions. Dolce and Gabbana said that “the only family is the traditional one” and that biological adjustments – like in-vitro fertilization – for LGBTQ people shouldn’t be permitted.

Because of their statements, other openly LGBTQ people like Antoni Porowski have chosen to disassociate themselves with the brand. Antoni said that with “public collaborations” comes a lot of social responsibility, and he thanked his supporters for bringing the Italian fashion house’s comments to light. 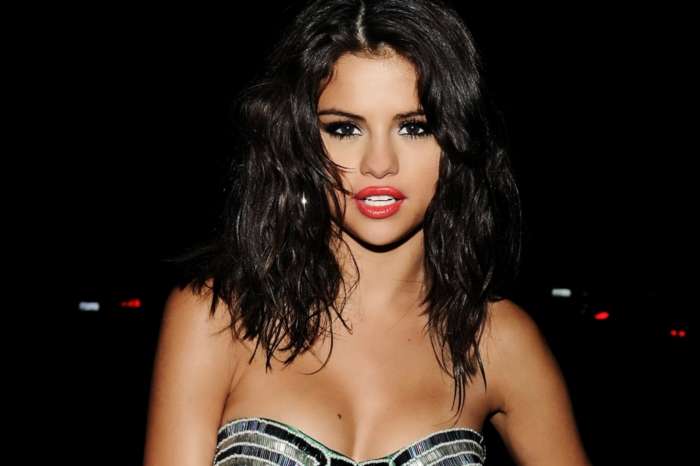 Pete Davidson Has Covered Up The Tattoo Of His Ex Before Announcing Ariana Grande Romance - Check Out The New Ink Job!