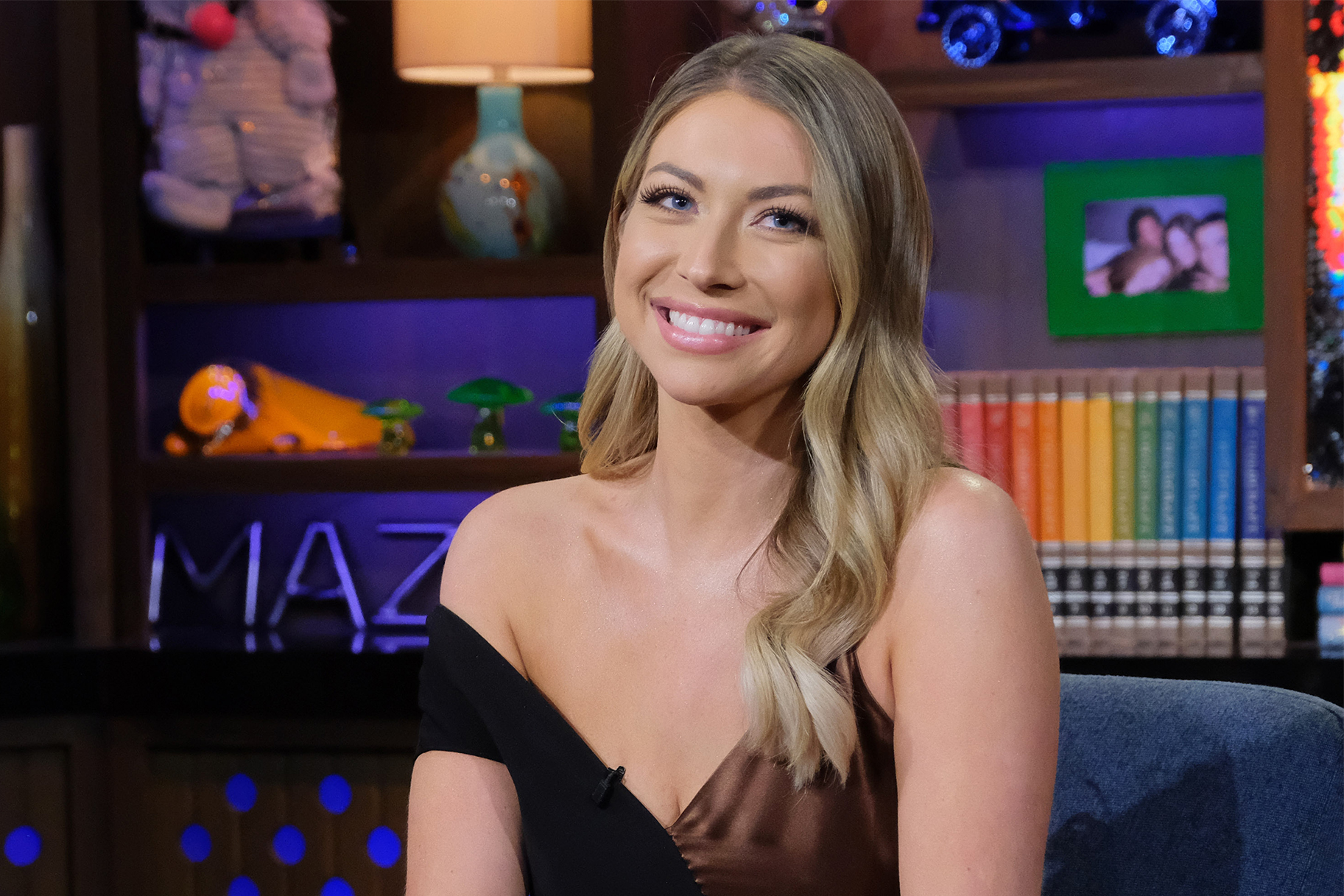 According to some new reports, Stassi Schroeder hopes to come back to the small screen sometime next year after she was fired from Vanderpump Rules! As you probably remember, the celeb was axed over some racist actions towards co-star Faith Stowers that resurfaced amid the Black Lives Matter protests.

But now, one insider tells HollywoodLife that Stassi’s career in reality TV is not over – or at least she does not want it to be!

RELATED: Scheana Marie Defends Comments She Made About Rob Valletta Being ‘The One That Got Away’: “I Wasn’t Discrediting My Marriage To Mike!”

The source dished that she ‘told those around her that she would really like to return to TV next year.’

However, that’s not to say that she is in a huge rush to be back in front of the cameras.

In reality, she has other priorities for the time being, more precisely, her brand new marriage with Beau Clark as well as her pregnancy, of course!

‘Stassi’s focused on having the baby and potentially a bigger wedding next spring or summer, but she’d then like to get back to some work and normalcy again. They both worked really hard to take this time to better themselves after everything that’s happened, and their goals in 2021 is to be back to some sort of show again. Stassi especially would love to have her own reality show about her life with her daughter and Beau. She misses the cameras.’

RELATED: Lala Kent Talks Co-Parenting With Randall Emmett’s Baby Mama And When She Wants To Have Kids

As for her firing, Stassi was let go from Vanderpump Rules over calling the cops on Faith Stowers back in 2018 after seeing an article about a black woman robbing people.

Obviously, it was not Faith and Stassi thought it was a great joke at the time but getting police involved when it’s not absolutely necessary is now, more clear than ever, not the best idea.

Stassi has realized that as well and she apologized, saying that she felt ‘remorse and regret for the hurt I caused. I did not realize the serious ramifications that could have transpired because of my actions.’ 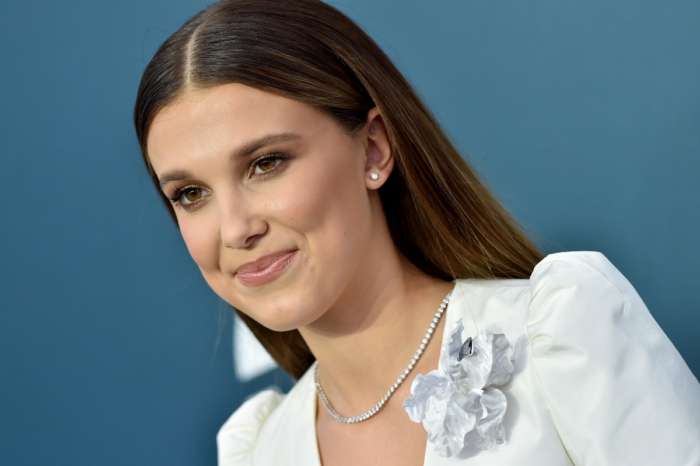 Millie Bobby Brown Breaks Down In Tears While Recalling Uncomfortable Encounter With Disrespectful Fan - 'I'm A Human Being!'