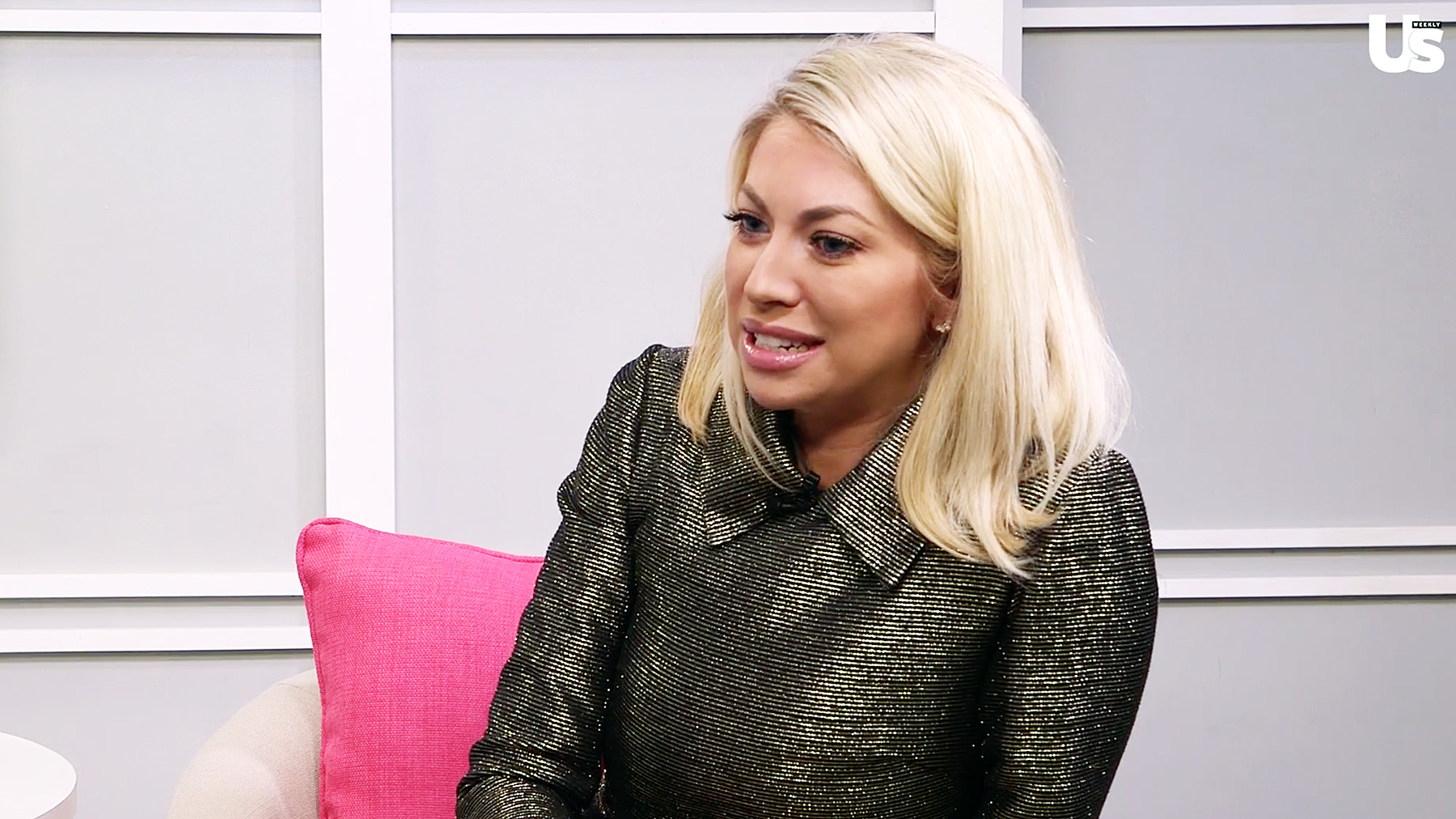 Stassi Schroeder is spilling major details about the upcoming eighth season of Vanderpump Rules. She was blatantly honest that she will have a ‘bad’ season — along with one other co-star.

The 31-year-old released a new episode of her Straight Up With Stassi podcast with special guest Danny Pelligrino. After previously telling listeners that she may be portrayed in a negative light due to her feud with former BFF Kristen Doute, she doubled down that fans may not like her this season.

‘I’m due for [a bad season]. I am way due for one. And I’m expecting it to come anytime. Seasons one, two, and three were my bad seasons…I mean those were my most entertaining seasons but people did not like me.’

Schroeder revealed one person that she was ecstatic that she didn’t have to film with: James Kennedy.

My attempt at being artsy. Also where can I get this weird ass wallpaper? I NEED.

‘Typically, I’d be like James [Kennedy] is having a bad season but I didn’t have to film with him once. They didn’t force us to be in situations with people that I wouldn’t. Like, why the f**k would I ever be around James? So, I wasn’t.’

She also commented on the newcomers that viewers will get to know.

‘This season’s kind of confusing because it’s different. We have new people around.’

When asked if she fought with the newbies, the reality star said they didn’t pick fights with the O.G cast and instead fought amongst each other which she seemed to be disappointed by.

There were rumors swirling that Brittany Cartwright and Jax Taylor would clash with Dayna Kathan. Although Stassi didn’t confirm or deny the gossip, she did say that Taylor may have a ‘tough’ season.

As far as who has the most potential for a spin-off, she thinks Scheana Marie makes good TV.

What storyline are you looking forward to the most? 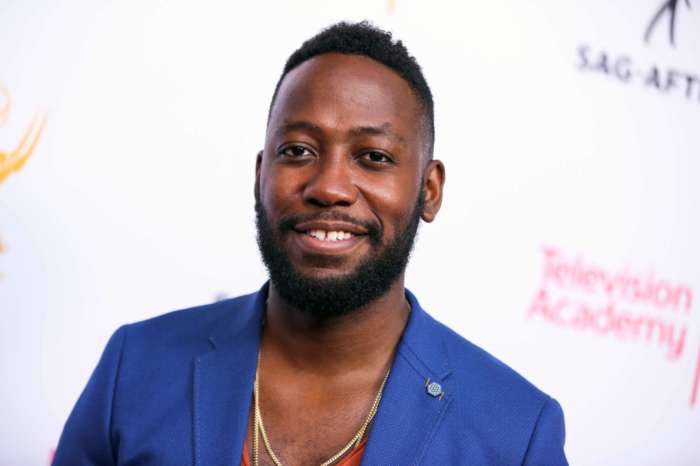