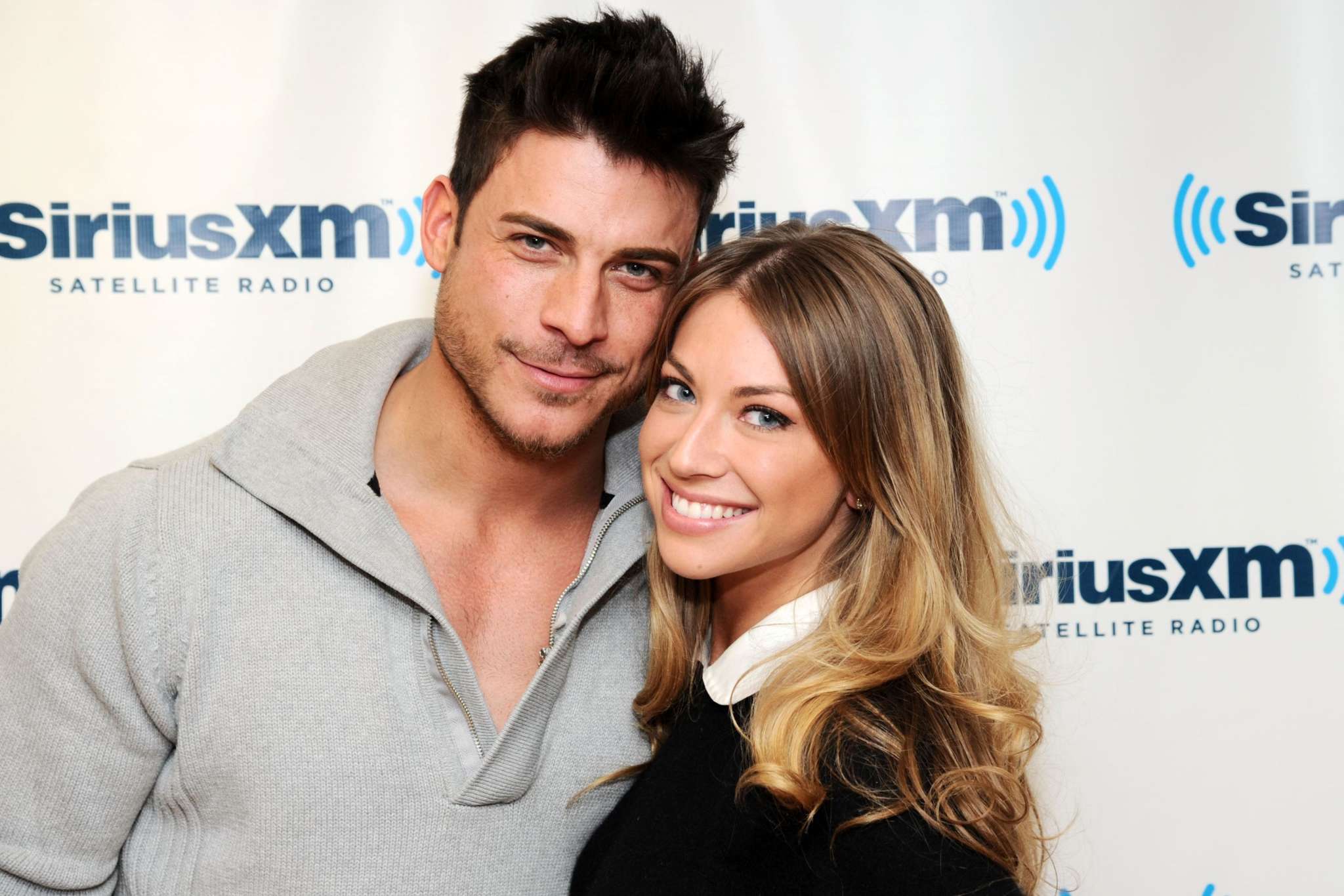 Stassi Schroeder gave herself credit for Jax Taylor’s career! As it turns out, the man was not supposed to appear on Vanderpump Rules but the reason why he became part of the cast was that he was in a relationship with her at the time!

That’s right! Stassi says her former boyfriend owes her as far as his job is concerned!

On the first episode of Lala Kent and her fiancé Randall Emmett’s podcast Give Them Lala…with Randall, Stassi told her co-stars that Jax ‘was not even supposed to be on Vanderpump Rules. He wasn’t working at SUR and they cast the rest of us and they were just like, ‘Who are you dating?’ And I was like, ‘This guy Jax.’’

As fans know, the producers liked him and now he’s part of the show!

Later on during the episode, Stassi joked that because she pretty much got him the job, she owns him!

She went on to mention that she met Jax and Lala on the same day during a Las Vegas trip.

Not too long after, Stassi and Jax started dating and their romance was documented on the first season of Vanderpump Rules.

Lala also recalled meeting Stassi, saying: ‘So Stassi and I met when I was 18 years old for the first time. I was modeling … at this magic show in Vegas and I met Stassi and I still remember exactly what I was wearing and she was like, ‘Oh my god.’’

Later on during their storyline, Jax admitted to cheating on Stassi multiple times, even with her ex-friend, Kristen Doute!

They were on and off for some time before they ended things for good.

Now Jax is married to Brittany Cartwright, while Stassi is engaged to Beau Clark so they have obviously both moved on.

Nowadays, Jax and Stassi are on pretty good terms despite their history.