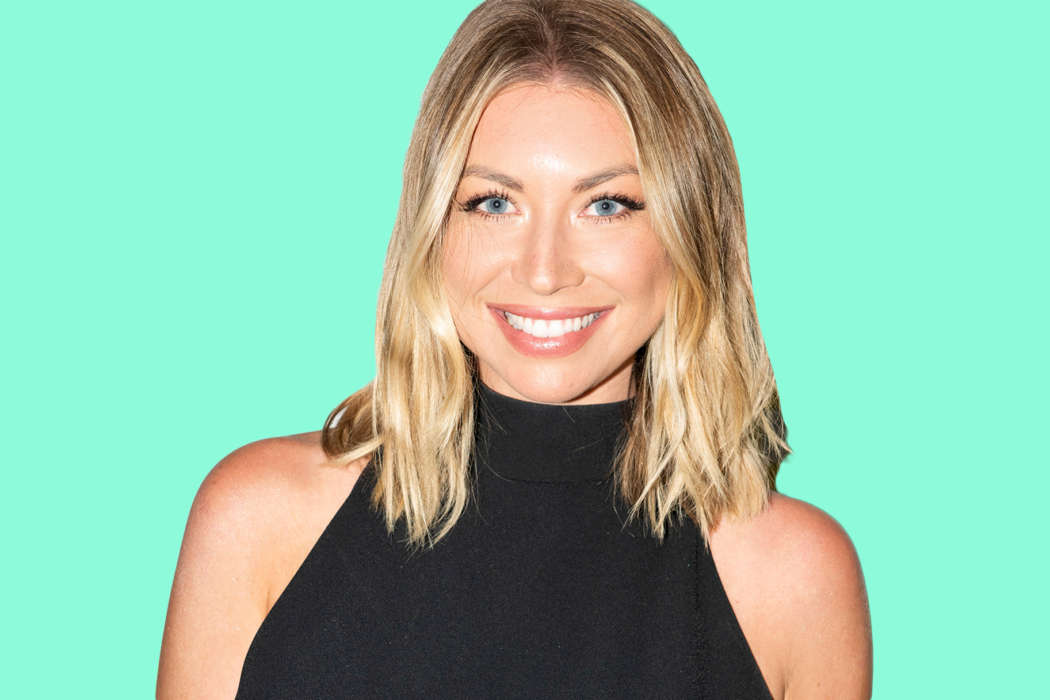 In a new Instagram post, Stassi Schroeder, who’s currently expecting a baby with her man, Beau Clark, revealed that she recently came upon a huge health scare regarding their unborn baby girl.

The star posted a photo of a piece of artwork from the baby’s nursery, and she wrote in the caption that it took on a special meaning after having discovered that their baby has a hole in her heart. Thankfully, the reality star claimed her doctors told her that the hole should heal on its own.

As it was previously reported, Schroeder and her fiancé, Beau Clark, confirmed they were going to have their first child back in June. They announced the sex of the baby not long after.

Initially, Stassi and Beau were supposed to get married this month in Italy but they had to postpone their plans on account of the coronavirus pandemic. Regarding their baby, she is due to arrive in January of next year, not long before their wedding.

Fans of Schroeder know she had a very eventful year this year. The star was fired from Vanderpump Rules and she also got pregnant with her fiancé. The reality star lost her job on the reality TV program due to an incident involving the only black female cast member, Faith Stowers.

Stassi and Kristen once called the police on Faith Stowers after having noticed a report in The Daily Mail about a woman who was wanted for theft. The pair of reality stars, who were part of the original cast of Vanderpump Rules, called the police after having come to the conclusion that it must’ve been Faith in the picture.

Stassi and Kristen then lost their jobs on the popular reality series amid the Black Lives Matter protests earlier this summer. The demonstrations led to networks and corporations suddenly taking allegations of racism and misconduct a lot more seriously.

Following posts from Kristin and Stassi that were sympathetic to the movement, Faith used the opportunity to call them out for being hypocritical.

Actor Archie Lyndhurst From So Awkward Passes Away At 19