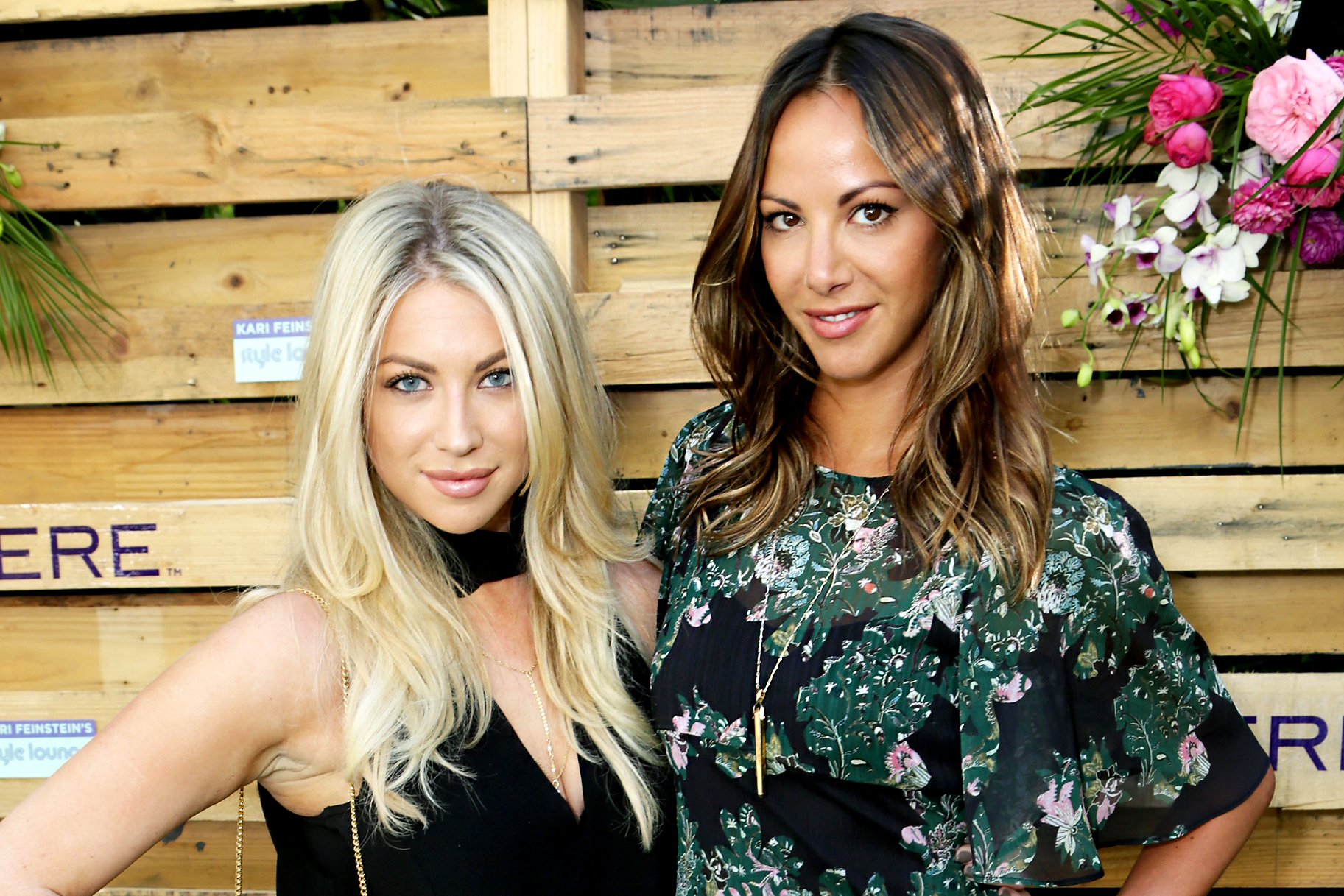 Stassi Schroeder and Kristen Doute have been through the trenches in their friendship that repaired itself even after Stassi found out Kristen slept with her boyfriend. However, the two are in a rough spot and have been estranged for months.

One of the first hints that something was amiss was when Kristen was noticeably absent from Schroeder’s engagement festivities with Beau Clark. Not only should the events have been a big deal because the two are friends, but Katie Maloney and Doute were the ones who introduced the soon-to-be-married couple.

It also took days for the James Mae owner to congratulate the happy couple.

Once rumors started swirling that something was clearly going on between the Witches of WEHO, it was believed that it had something to do with Kristen’s on-and-off relationship with Brian Carter — and it does.

In a sneak peek of the premiere episode of Vanderpump Rules season eight, Stassi confides in Lisa Vanderpump about the state of her friendship with Kristen.

‘I’ve been really frustrated because the way she speaks, it’s like, ‘Katie and Stassi are horrible friends. ‘They don’t support me in my relationship’ or, ‘They haven’t checked in on me.’ And I feel like she’s been telling everyone that she’s broken up with her boyfriend… she in the same breath says, ‘But we still live together, have sex with each other, and hang out every day,” the author explains.

In a confessional shot, she went on to say: ‘Kristen and I have had our fair share of ups and downs but this feels different to me. I don’t know that the person I’m hopefully growing into can be friends with the person who’s not growing at all.’

Lisa agrees that lying is the worst thing that someone could do to a friend. 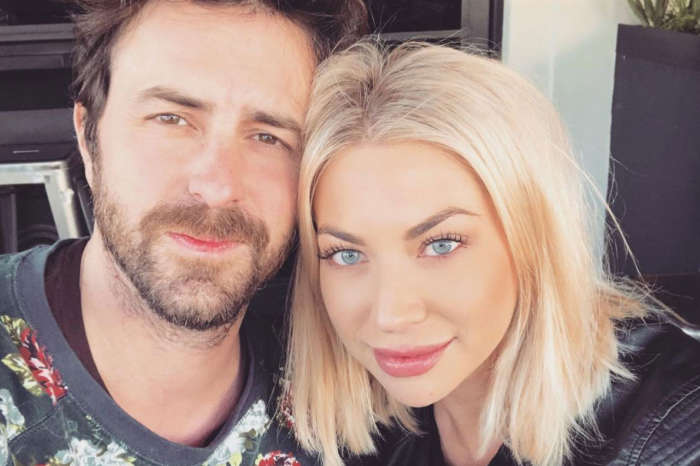 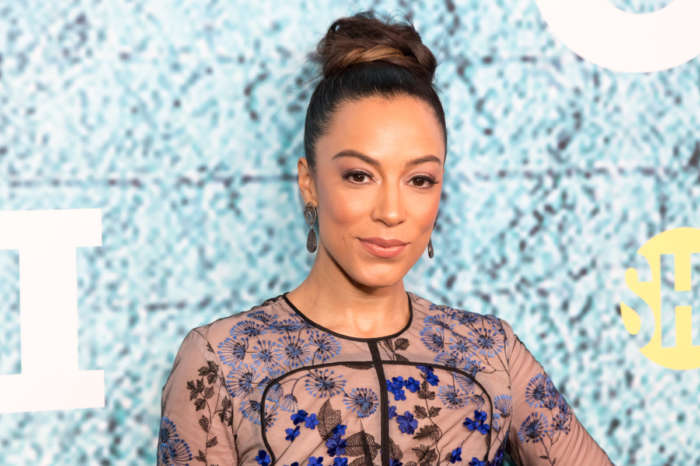