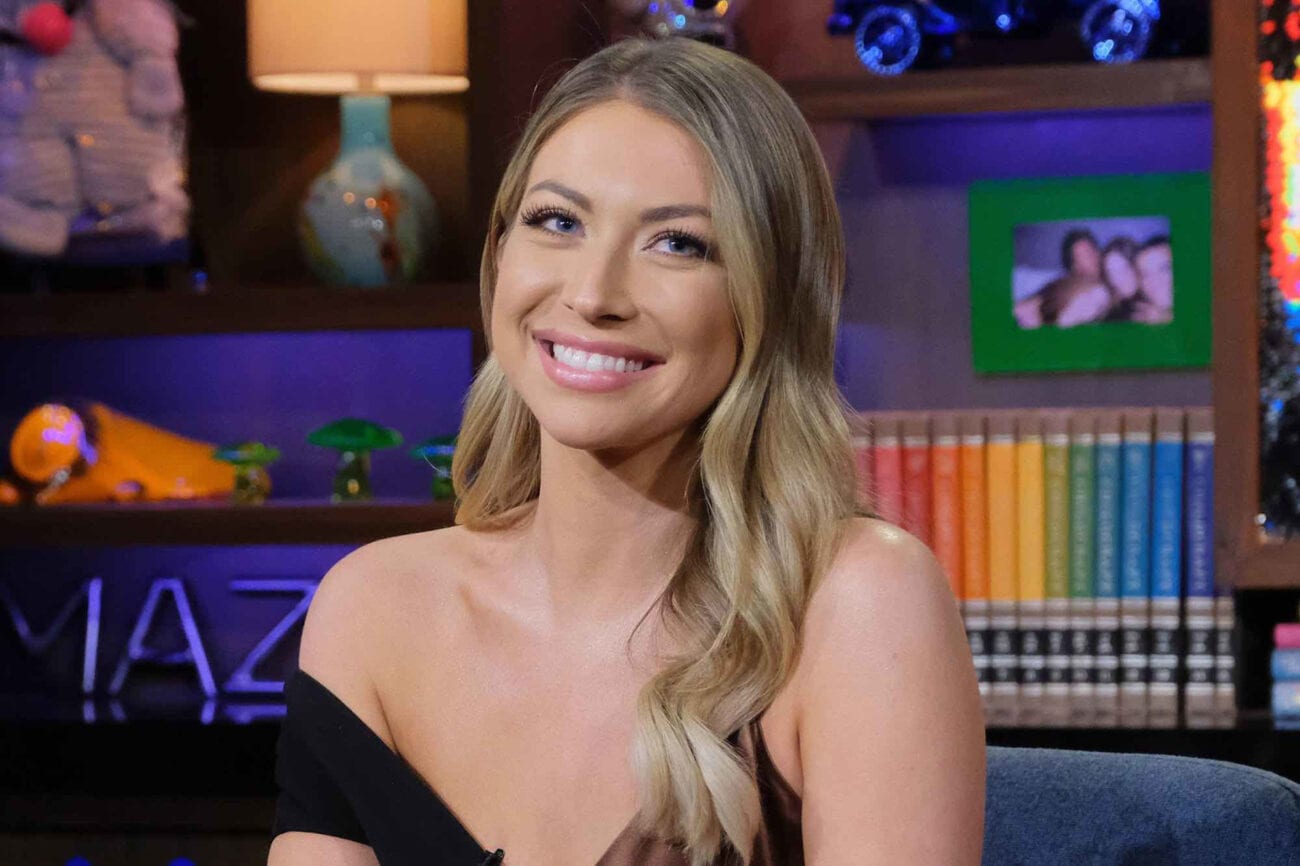 Ever since she was fired from Vanderpump Rules over some racially insensitive actions in the past, Stassi Schroeder has been looking forward to a real opportunity to openly address her exit from the show. That being said, she will finally get to do that during her very first TV interview since the firing that is coming in less than a week (September 17.)

Now, one source tells HollywoodLife that she is ‘looking forward’ to that interview airing on the Tamron Hall Show!

After the axing, Stassi Schroeder has mainly kept it low.

She did apologize, however, after she and Kristen Doute, who was also fired, were accused by their co-star star Faith Stowers, of calling the police on her for no reason back in 2018, putting her in danger and humiliating her.

It read: ‘It is important I continue to take accountability for what I’ve said and done, while pushing myself to be better. I’ve grown significantly from the person that I was then, and I’m still filled with regret for the hurt that I caused. I’m grateful to all the people in my life who always check me and push me to evolve into a more educated person.’

Regardless of her apology, the network still decided to end their contract with her after the scandal.

The insider tells HollywoodLife that Stassi ‘is really looking forward to her Tamron Hall interview airing because she wants to address the incident that got her fired from [Vanderpump Rules] publicly. Stassi’s taken this time to learn from the situation and grow, and she’s in a different place in her life.’

But, as her fans know, her interview is not the only thing Stassi is looking forward to!

What is even more exciting in her life is the fact that she is currently pregnant with a baby girl! 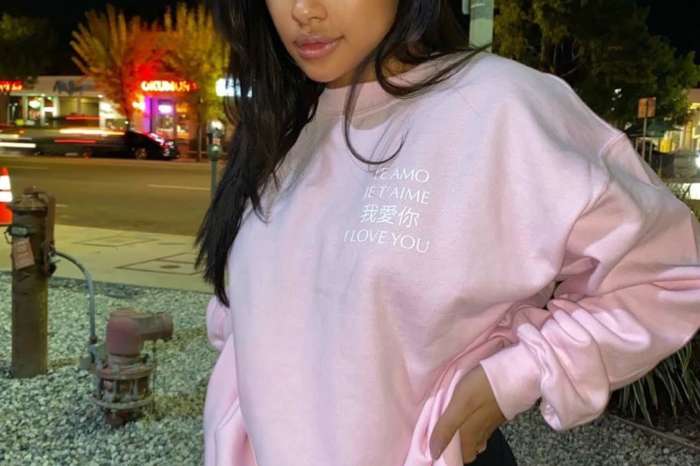