Stassi Schroeder ‘Not Forcing’ A Reconciliation With Kristen Doute Amid Their Drama – Here’s Why! 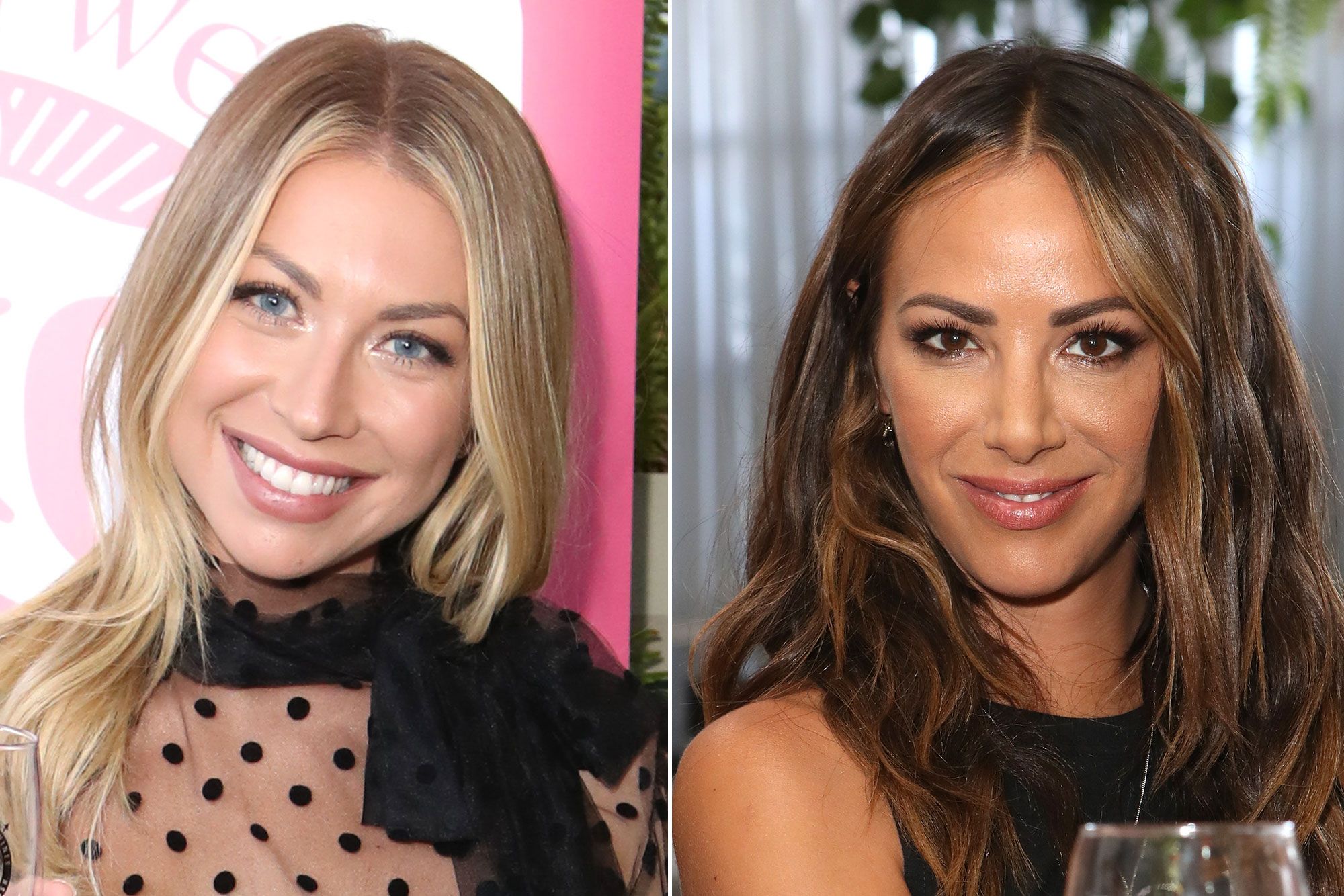 Rumor has it that Stassi Schroeder and her Vanderpump Rules co-star Kristen Doute are still not on speaking terms! Furthermore, one insider report claims that Stassi has other bigger things to focus on so she is not planning on forcing a friendship with the other reality TV star.

In other words, Stassi’s priorities no longer involve Kristen!

As fans of the show are well aware, the two had a huge fallout last year when Katie Maloney-Schwartz took Stassi’s side amid the drama and as it seems, the beginning of a new decade does not mean burying the hatchet and rekindling their friendship.

One insider tells HollywoodLife that ‘Kristen is still not speaking with Katie and Stassi. Stassi is focused on herself now and Beau (Clark, her fiance), period. She’d like to get to a place with Kristen where they can get along but right now that is not happening and she is not trying to force it. Stassi was sad through most of filming and is not going to allow herself emotionally to be there again. It is a happy time for her right now.’

Furthermore, it sounds like Kristen is pretty much the same when it comes to her relationships with Katie and Stassie.

While at BravoCon, she previously told HollywoodLife that: ‘I never say never to any of that [being friends with the other two]. I love them both. My personal POV is that I love them both. They are still my sisters to me. I still have a lot of love. They asked for space, so I am giving them space.’

I refuse to let Christmas die.

In the meantime, Stassi has bigger things to focus on rather than her feud with Kristen, including her upcoming wedding.

Stassi and her fiancé, Beau, got engaged back in July.

Stassi seems to have forgotten what an annoying PITA that she was, and I imagine that she still can be. All I’ve seen is that she has become much more adept at being able to promote her own best interests.