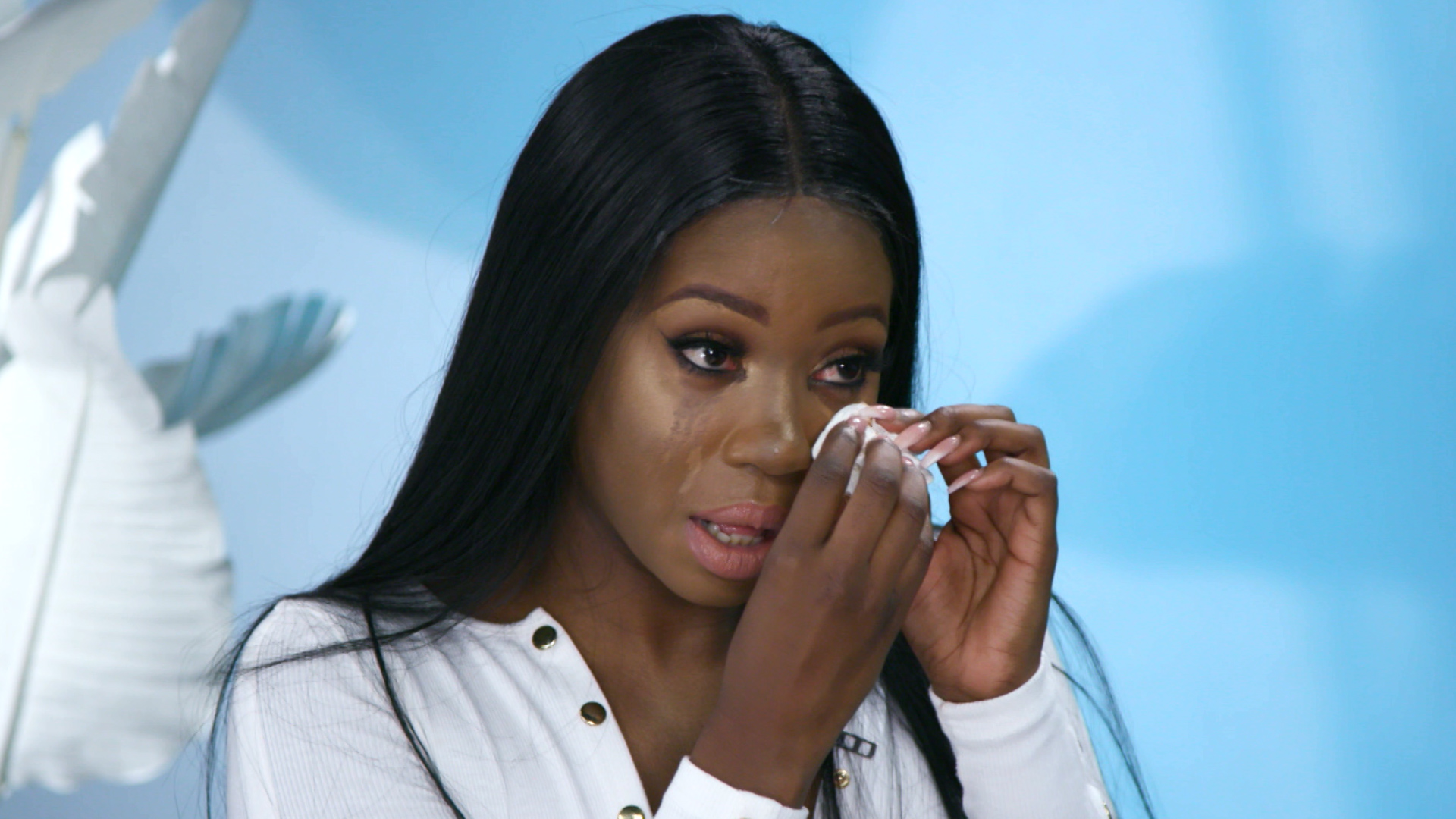 Years later, Faith Stowers is finally getting the proper attention she should have gotten due to the #amplifyblackvoices movement in conjunction with the Black Lives Matter movement that has resurfaced yet again after the murder of George Floyd. Faith spoke on the unfair treatment she received both on and off Vanderpump Rules and now Stassi Schroeder is paying for her crimes.

If you didn’t already know, Faith was in the middle of a scandal with resident bad boy Jax Taylor. The two hooked up while he was on-again off-again with Brittany Cartwright but we only got to hear Jax and others tell the story.

To make matters worse, the harassment continued off the show.

Stassi and Kristen Doute called the police to falsely accuse her of being a thief, made fun of her having to sleep in a car, and consistently hurled insults at her.

In a resurfaced podcast, Schroeder could be heard bragging about how the regular police wouldn’t take the case.

Stowers, who was honorably discharged, said that they escalated it to the military police.

‘I was upset they were trying every avenue. I get people being upset, but I didn’t understand why I was getting so much heat and the man wasn’t, who’s still filming and still doing what he normally does.’

This comes after Stassi and Kristen posted about Black Lives Matter.

Turns out that the Pump Rules star is now facing consequences for her past misdeeds.

Razor brand Billie and Ritual vitamins have stopped sponsoring her. They both gave separate statements about ended their partnership with her.

Hopefully, this is a teaching moment for Stassi who is now facing the consequences of her dangerous actions. 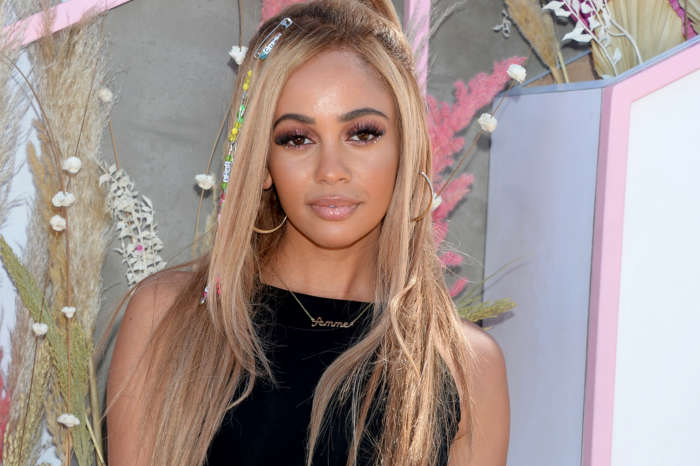