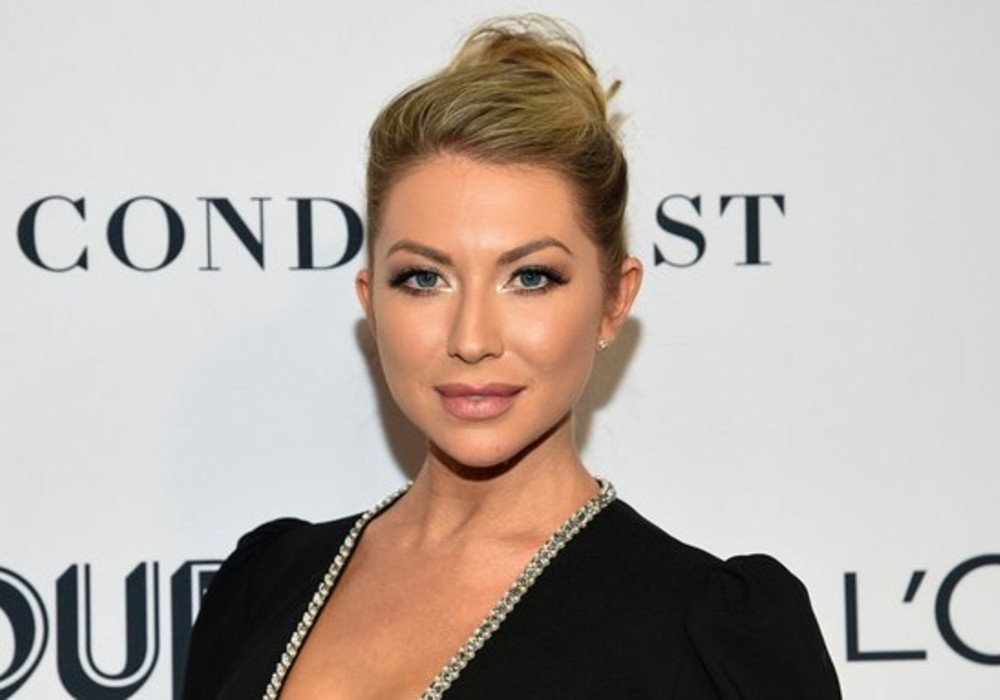 Just before Bravo revealed that they had fired Stassi Schroeder and Kristen Doute from Vanderpump Rules due to their actions toward Faith Stowers, Schroeder was dropped by her publicist – United Talent Agency – and public relations firm, Metro Public Relations.

“She became a client when her publicist joined our company in July 2018,” a Metro Public Relations spokesperson told Variety on Monday. “We made the decision this weekend to part ways with Stassi.”

According to Page Six, a United Talent Agency rep also confirmed that they had dropped Schroeder. The Next Level Basic author also lost her deals with shaving brand Billie and Ritual vitamins, and her Glamour magazine wedding column was also terminated.

All of this took place after Stowers – the only black cast member in VPR history – revealed last week during an Instagram Live chat that Schroeder and Doute called the police on her because they thought she looked like a robbery suspect they were looking for.

“There was this article in the Daily Mail where there was an African American lady,” explained Stowers. “It was a weird photo, so she looked very light-skinned and had these different, weird tattoos. I guess this woman was robbing people. And they called the cops and said it was me. This is like, a true story.”

After Stowers’ IG chat, racially insensitive comments that Schroeder made on her Straight Up with Stassi podcast resurfaced. In an episode about the “Oscars So White” controversy, Schroeder asked why Asians, Native Americans, and Latinos weren’t complaining about not being represented.

Wow. So I guess we won’t be seeing Stassi Schroeder get married on #PumpRules. This is disgusting. If @Andy @BravoTV @lisavanderpump bring her back… they can kiss their show goodbye. pic.twitter.com/UcccKsu8gT

Then Schroeder said: “Whenever they get upset everyone has to go above and beyond to then make them happy.” The “them” in Schroeder’s comment was in reference to black people.

After Stower’s told her story, both Schroeder and Doute issued apologies on social media. But, it was too little, too late. Stowers also told a fan via a direct message that neither Schroeder nor Doute actually contacted her personally to apologize.

In addition to Stassi Schroeder and Kristen Doute not returning next season of Vanderpump Rules, Bravo also announced that newbies Max Boyens and Brett Caprioni – who had racists tweets resurfaced earlier this year – will not be returning, either. This means that Schroeder’s upcoming wedding with Beau Clark will not be a Vanderpump Rules special. 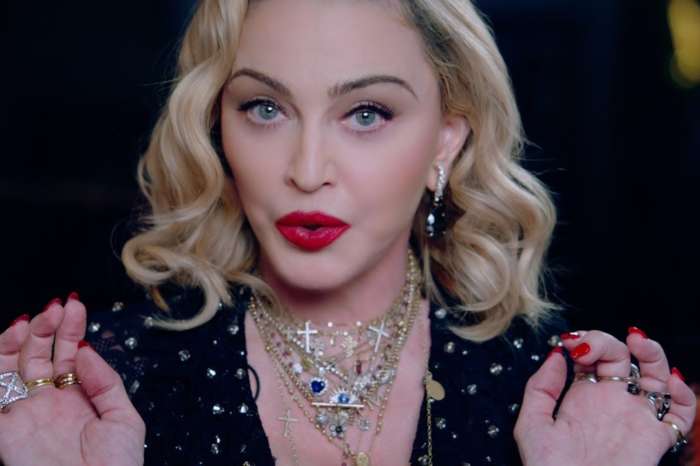