The reality star, Stassi Schroeder, apologized for her controversial remarks regarding the #MeToo campaign on her podcast over the weekend. In a statement released on the 25th of November, Stassi said it was “irresponsible” for her to make generalized comments about such a serious topic like sexual misconduct.

She “apologizes” but will continue to speak her mind from now; she intends to be more sensitive to the experiences of others.

Stassi also said that the last “24 hours” were sobering for her, and she wants those who have suffered abuse to offer their stories so an open dialogue can facilitate itself.

Celebrity Insider reported yesterday that the 29-year-old referenced sexual assault victims on her podcast titled, Straight Up With Stassi, in a now-deleted episode.

The episode, “Are We on a Male Witch Hunt?” featured the reality star making the argument that women’s behavior was a contributing factor to their abuse. She said, “no one can make me suck someone’s d*ck.”

Many of her listeners were shocked and appalled by the comments by several social media users coming out to slam her for the poor choice of words. Due to her remarks, several advertisers pulled their marketing campaigns including Simple Contacts.

However, some of her fans defended Stassi by pointing to the fact that most outraged listeners didn’t listen to the comments within the context in which they were presented.Instead, they merely read quotes from organizations which unintentionally made them inflammatory. 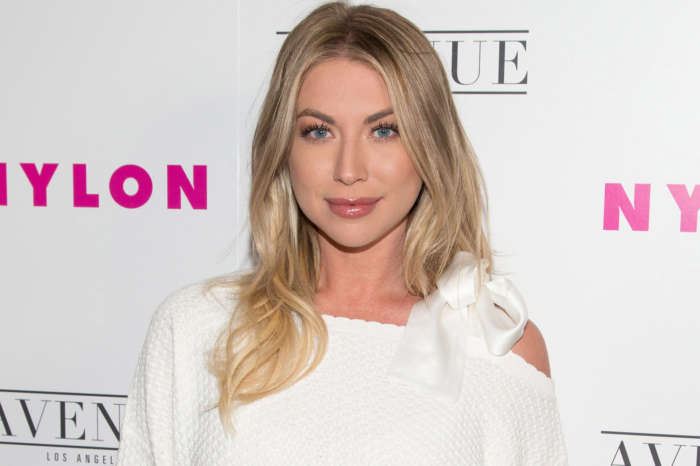 Justin Bieber Is 'Determined' To Prove To Selena Gomez And Her Close Ones That He Is ‘A Completely Different Guy!’