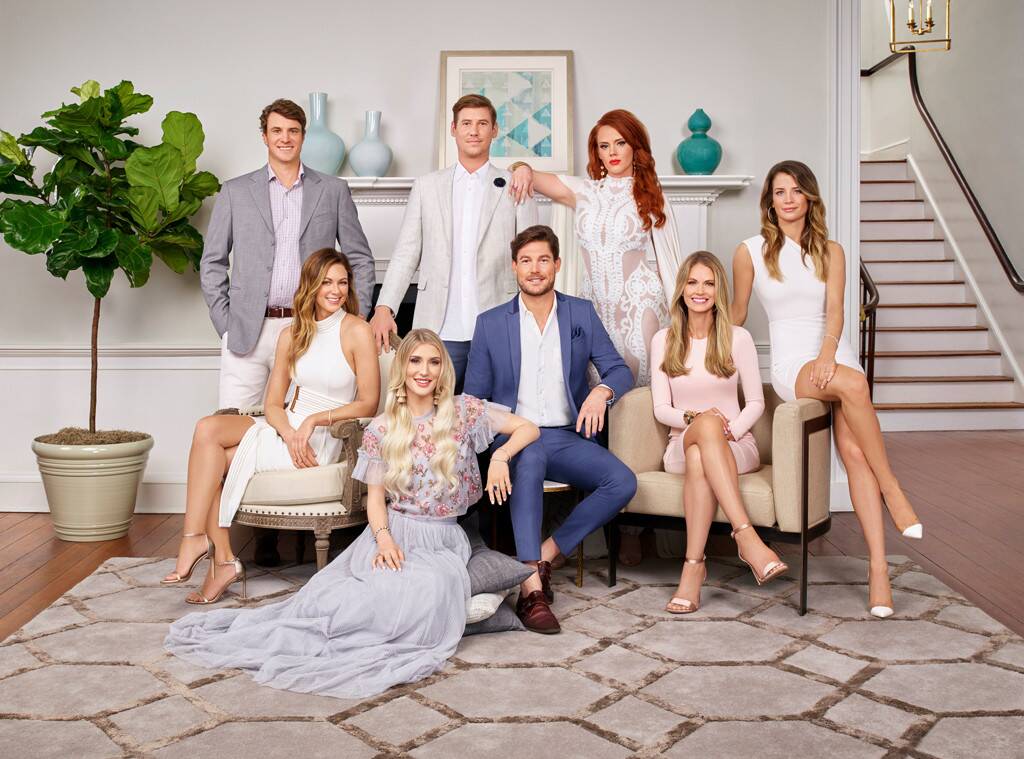 After speculation of whether Southern Charm will even be returning next year, the stars of the show have confirmed that they will be back for a seventh season. They recently spoke with US Weekly to let fans in on what they should expect.

After a very public and nasty custody battle with her ex, Thomas Ravenel, Kathryn Dennis will be focused on moving forward in her business.

‘Season 7, I’m looking forward to showing a new side to me, showing my boss babe vibes with Kensie + Saint Furniture. It’ll be good. It’ll be fresh!’

She also confirmed that Ashley Jacobs will not be returning.

Meanwhile, Cameron Eubanks is in shock that the show has been on so long.

‘It’s nuts. It’s been really fun and interesting to watch everybody grow in different ways. Season 7 is going to be a very high opening season in terms of, you will see that some people have made some big strides in growth and some have stayed the same. Sadly.’

She also said that viewers may get to see more of her husband who made his debut in the last installment.

Head back to Charleston one last time on the #SouthernCharm Season Finale TONIGHT at 9/8c on @BravoTV! 👀🍾🙌🏼

Shep Rose doesn’t know what the future of the show will hold but he’s grateful for the fans. Many of them he met at this year’s Bravocon.

‘I’ll tell you what, I like hanging out with my friends. And then you meet the fans, like today, and everybody’s so excited to see you. And so you have to sort of block any negativity.’

Austen Kroll made it clear that Madison LeCroy will play a major part of his storyline.

‘Madison and I have certainly tried to go our own ways, and we just find ourselves back with each other. I go to other people and I’m like, ‘They just suck. And you suck, and you suck. She’s just my person. And I’m telling myself to quit fighting it. And it’s just not cut-and-dried sometimes. I mean, I think that you love someone like this maybe only once in your life. So it would be silly to walk away from it.’

What would you like to see in the new season? 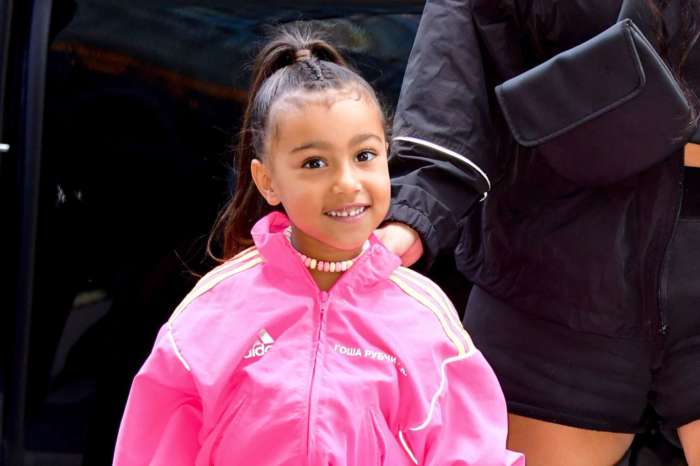