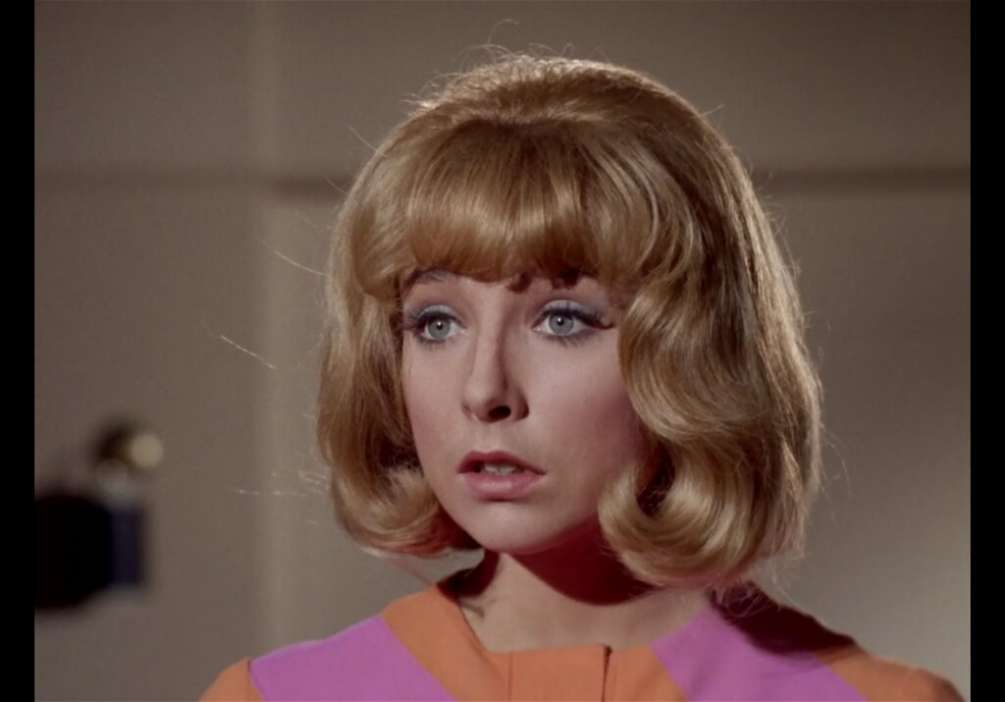 This Monday, the Tootsie actress, Teri Garr, was hospitalized, but her representative confirmed Garr was doing ok. A representative speaking on the star’s behalf sat down with reporters from Entertainment Tonight Canada on Monday night, and claimed Teri was “fine.”

Teri was disoriented and confused on account of dehydration, the rep explained, before going on to add that doctors ordered her to stay in the facility until they confirmed she was doing ok. She was supposed to arrive home today.

TMZ, the entertainment news outlet, confirmed on Monday that an ambulance arrived at her Fernando Valley, California home at 10:30 in the morning on Monday. Fans of the actress know she has had a busy career for years, including her portrayal of Sandy in Tootsie, for which she was given an Oscar nod.

Additionally, she has appeared in many other movies, including Young Frankenstein and Close Encounters of the Third Kind. Fans of Friends, the legendary 1990s situation-comedy, will recognize her as Phoebe’s mother.

Entertainment Tonight claims doctors first diagnosed her with multiple sclerosis, often abbreviated as just “MS,” in 1999. Seven years later in 2006, the star suffered from a brain aneurysm and fell into a coma for several weeks.

Five years later, she quit acting in 2011. Another star to suffer from multiple sclerosis is The Sweetest Thing actress, Selma Blair. According to a February 2019 report from Women’s Health, Blair suffered for years from MS symptoms before receiving the official diagnosis from doctors.

Women’s Health claims Selma struggled to get doctors to take her symptoms seriously for years until she finally got the diagnosis in 2018. Speaking with Vanity Fair last year, the star revealed how the disease has irreparably impacted her life.

According to Health Line, multiple sclerosis is a very widespread neurological disease seen in young and old people around the world. It’s possible to get the illness between the ages of 20 and 50, which is perhaps the most common time.

The outlet claims it’s not entirely clear what causes it, but the good news for sufferers is that with modern medicine, many of the symptoms are at least treatable. 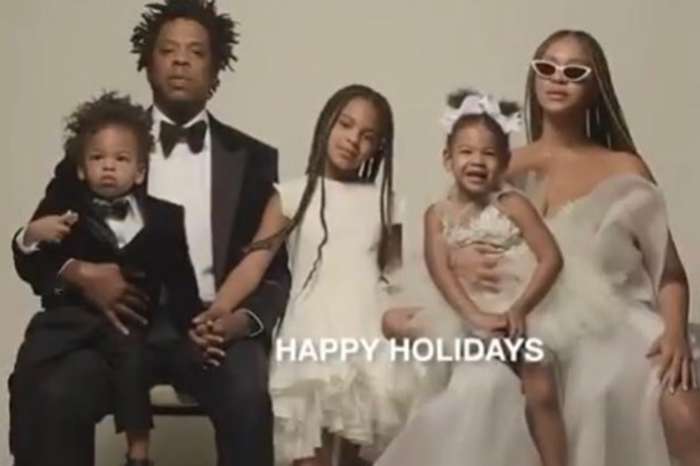 Beyonce Shares Private Video Showing Her Life With Jay-Z Over A Decade; Their Children -- Blue, Sir, And Rumi Carter -- Stole The Spotlight