In a few short months, Star Trek will finally make its return to television with the new series, Star Trek: Discovery. The new show promises to honor the legacy of the long-running franchise while also pursuing a modern take, something evidenced by new comments comparing it to HBO’s smash-hit, Game of Thrones.

Now, don’t worry: there’s no indication that storylines involving incest and rape or brutally graphic murder will be coming to the latest Star Trek series.

However, a new interview with showrunners Gretchen J. Berg and Aaron Harberts reveals there is one aspect of Game of Thrones that did influence Star Trek: Discovery.

Berg says they were taken with how Game of Thrones has the ability to kill any member of its cast, regardless of how important their character’s role may be.

It’s something that fans of The Walking Dead have come to live with as well, although perhaps on a somewhat smaller scale.

It’s a valid point; traditionally, you could reasonably expect the main characters on a show to remain safe by the end of an episode, regardless of what perils they may face in the meantime.

By throwing that rule out the window, Game of Thrones and The Walking Dead have intensified the tension for the audience, as no one is ever really safe.

Star Trek has killed main cast members in rare instances before (Tasha Yar on Star Trek: The Next Generation and Jadzia Dax on Star Trek: Deep Space Nine) but keeping the entire crew in peril at all times could be a welcome change.

One potential fatality we may be able to predict is the character of Michelle Yeoh’s Captain Georgiou, seen in the most recent trailer for the show.

The showrunners have already confirmed that main character Michael Burnham (ironically, played by The Walking Dead‘s Sonequa Martin-Green) will be transferred from the U.S.S. Shenzou to the U.S.S. Discovery after a catastrophic event. Could that event include the death of Captain Georgiou? We’ll find out when Star Trek: Discovery premieres on September 24. 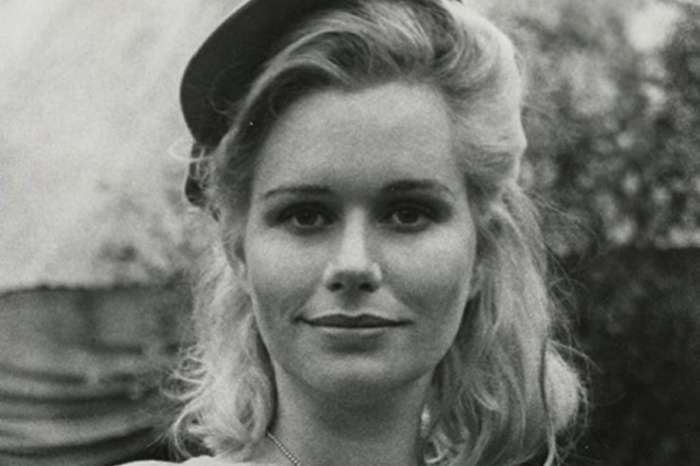