Olivia De Havilland, most famous for her role in Gone With The Wind, has officially passed away – a new report from Variety has revealed. Following an illustrious career in the film business, Olivia died at 104.

Olivia won two Academy Awards and has been described as one of the last actresses from the Golden Age of Hollywood. Lisa Goldberg, Olivia’s publicist, claimed she died on Sunday from old age at her home in Paris, France.

Reportedly, Olivia never actually won an Academy Award for her work in the iconic film, Gone With The Wind. She was awarded accolades for her starring roles in The Heiress as well as To Each His Own, near the end of the 1940s.

However, she did receive an Oscar nod for her role in Hold Back The Dawn, The Snake Pit, as well as Gone With The Wind. The actress has been hailed for her way of speaking, beauty, and sincerity, including her ability to bring dimension to characters.

Reportedly, Olivia began starring as a villain in some of her other movies, but the public preferred to see her as the hero. The star said in the past that it was better for her anyway because playing a “good girl” was a lot harder than playing a bad girl.

Of course, the news comes after controversy surrounding Gone With The Wind, with streaming companies such as HBO Max temporarily taking it off their platform due to reportedly racist undertones and out-of-touch views.

However, it was later unveiled on the platform but with a new message at the beginning of the movie – a warning to let viewers know there were potentially offensive themes in the film. The movie has since been criticized for the way in which it “glamorized” slave culture in the South, as well as its portrayal of African-Americans.

While she certainly made a name for herself as an actress, Olivia was also an activist, in some way. She’s famous for kicking off a lawsuit that revolved around the studios’ control over their employees, especially their talent. 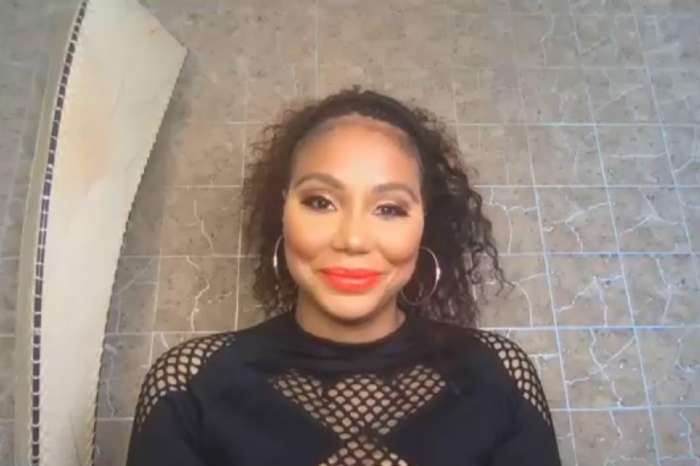