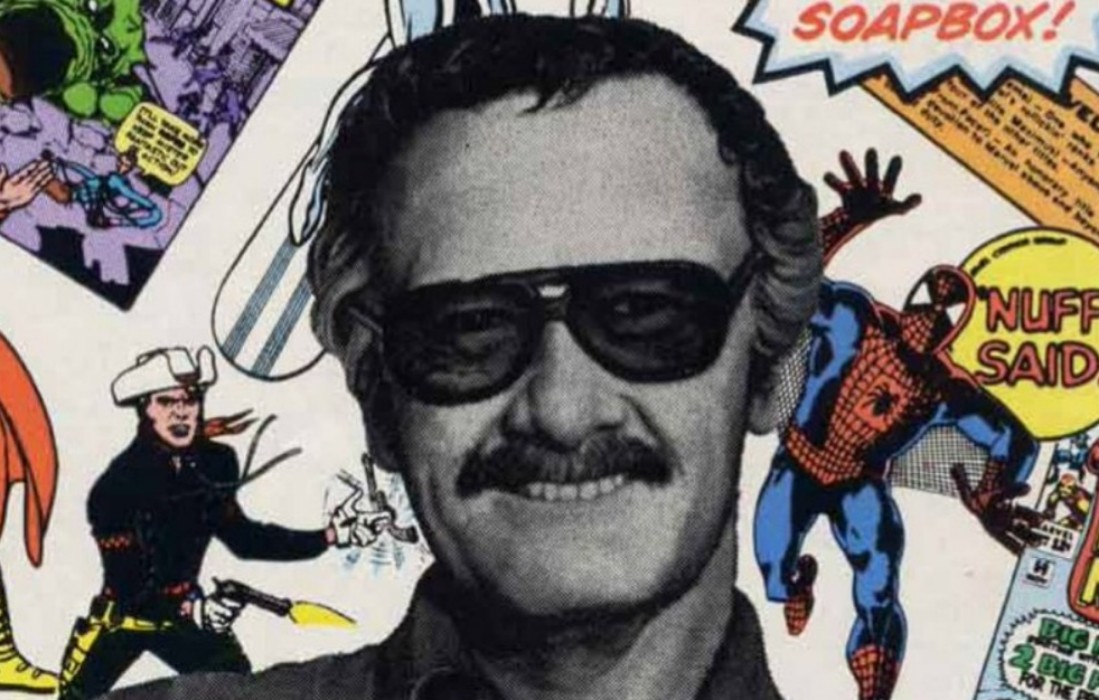 Fans worldwide are remembering Stan Lee on what would have been his 96th birthday. Born on December 28, 1922, Stan Lee was a successful comic book writer who helped create Marvel’s most famous characters. Old and young alike were devastated when on November 12, 2018, Stanley Martin Lieber, passed away from heart and respiratory failure. Tributes poured in on Friday from global fans, studio heads, and celebrities.

Marvel Entertainment Studios shared a tweet and enclosed the caption, “Thank you for everything.”

While many people shared their favorite Stan Lee photos and characters he helped create, others shared hashtags on their messages.

Hashtags such as #Excelsior, #StanLee, and #StanLeeForever began trending early Friday morning and continued to dominate trends throughout the day.

CBC books went all out for Stan Lee’s birthday and shared a post with 95 facts that people didn’t know about Stan Lee.

The list of facts has also gone viral with many people appreciating the time they took putting the list together. There was no question that fans were sorrowful today as the shock of Stan Lee’s passing is still fresh for many who held Lee in high regard.

Happy Birthday Stan Lee. Today would have been the late comic legend's 96th Birthday. Here's 95 facts you may not know about @TheRealStanLee #Excelsior https://t.co/4poQdKDxBi

Many people have also responded to the recent cameo Stan Lee made in the movie Spider-Man: Into The Spider-Verse. The movie opened in America on December 14 and fans have shared having an emotional response to seeing Lee’s cameo. Some say they began crying over Stan Lee’s passing.

While some fans shared messages, photos, and videos in honor of Stan Lee, many with an artistic nature celebrated him with original art. Hand drawn pictures flooded social media platforms such as Twitter, Facebook, and Instagram.

Though Stan Lee is no longer with us physically, his spirit will live on through the characters he created. Whether television shows or movies, Stan Lee’s legacy will endure.

Stan Lee had multiple projects in development when he passed. He wrote episodes of The Gifted, that will return in 2019.

Some of the upcoming movies Stan Lee was involved with at the time of his death include  Captain Marvel, Avengers: Endgame, Dark Phoenix, Spider-Man: Far From Home, The New Mutants,  and Panda vs Aliens.

Did you remember Stan Lee on his birthday? If so, how did you honor his legacy? 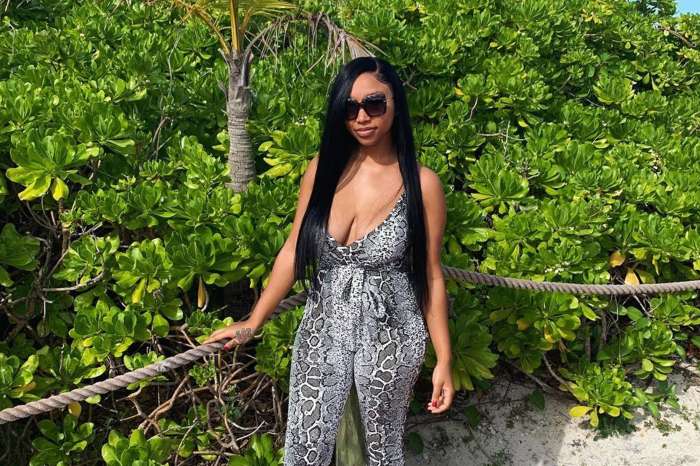