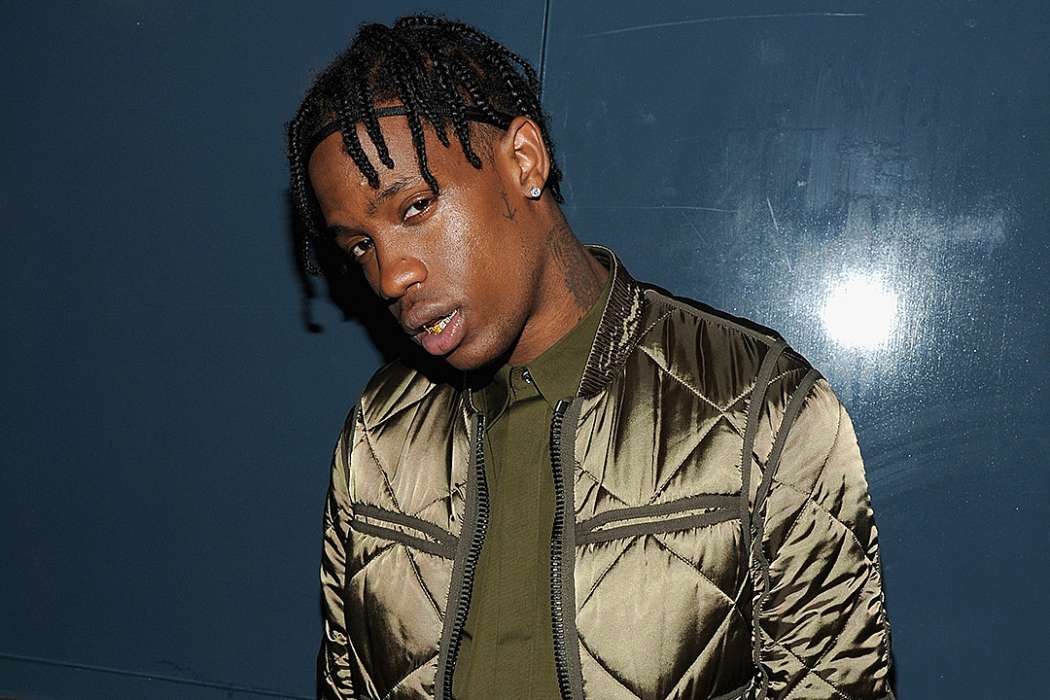 According to a report from Deadline.com, a stampede occurred at the Astroworld musical festival in Houston which led to the injuries of three people. Just a few minutes before fans were allowed in through the gates at 12:00 pm, concert-goers began rushing over the metal barricades and ran toward the entrance.

KTRK-TV reported that three people suffered minor leg injuries and were subsequently escorted to nearby hospitals following the trampling. The rapper, who was the one to create the festival, posted a video of the event turning increasingly erratic.

The footage posted on his page shows concert-goers climbing over the metal barriers, and then a big crowd of people pushed the gates down and rushed the door. Police from Houston, Texas, said to the CBS affiliate news station, KHOU-TV, that they were trying to get more police there to control the crowd.

Reportedly, the line-up for the festival included people like the Houston All-Stars, Rosalia, Pharrell, Migos, Gucci Mane, and Travis Scott himself. Organizers were hoping approximately 50,000 people would show up to the event.

DA YOUTH DEM CONTROL THE FREQUENCY. EVERYONE HAVE FUN. RAGERS SET TONE WHEN I COME OUT TONIGHT. BE SAFE RAGE HARD. AHHHHHHHHHHH

As it was previously reported, Travis took the stage alongside Maroon 5 and Big Boi at the Super Bowl half-time show near the beginning of the year, and in August, he released his documentary on Netflix, which took cameras into the world of the performer.

This wouldn’t be the first time chaos has broken out at Travis Scott concerts. Reported by the New York Times back in 2017, the outlet claims a fan actually filed a lawsuit against the performer after the then-23-year-old claimed he was pushed from a third-story balcony and then pulled on to the stage.

The New York Times claims that Kyle Green, 23, was left paralyzed after he was dragged up on to the stage following the fall at the Manhattan venue, Terminal 5, in April of 2017. Mr. Green filed a lawsuit against Bowery Presents, David Stromberg, as well as Scott.

Kyle filed a suit against the aforementioned individuals and organizations for carelessness, recklessness, as well as negligence, and was seeking an unspecified amount of damages. 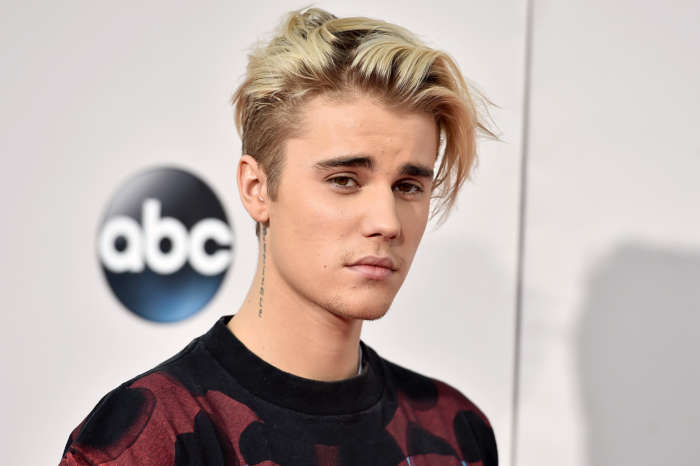