On Wednesday, Stacy Keibler enjoyed a dinner with her husband, Jared Pobre. However, she made sure they won’t pass unnoticed. The beautiful woman wore a striped skirt that had an asymmetrical hem. To this, she matched a tight black crop top which made even more sexy as she joined her husband in town.

The 36-year-old heartbreaker had been previously involved in a relationship with George Clooney that lasted for two years. But it seems that age is not an issue, since she still knows how to match her clothing and give her best. For example, she chose a black leather biker’s jacket to wear over her shoulders, which we noticed as she walked out of the eatery found in West Hollywood.

The ex WWE wrestler and star had her dark blonde her let loose and made into soft curls. To the entire outfit she matched some pointy black pumps that had ankle straps and some metallic studs which added an edgy look to her appearance.

The make-up was underlined by a dark red lipstick and some black mascara, together with black kohl and arched eyebrows. Back in 2014, Stacy married millionaire Pobre, just one year after she had broken up with George Clooney. That August she gave birth to Ava Grace, the couple’s daughter who is now aged 2.

Keibler appeared on Dancing With The Stars and she was also the host of various TV shows. Besides, she also has her own lifestyle brand, and after she got married and gave birth, she chose to keep a low profile, keeping out of the spotlight.

However, it seems that the dinner date with her husband didn’t manage to keep their relationship in a low profile, letting the world know that they are as in love as they’ve ever been, and that Keibler has already forgotten George Clooney. 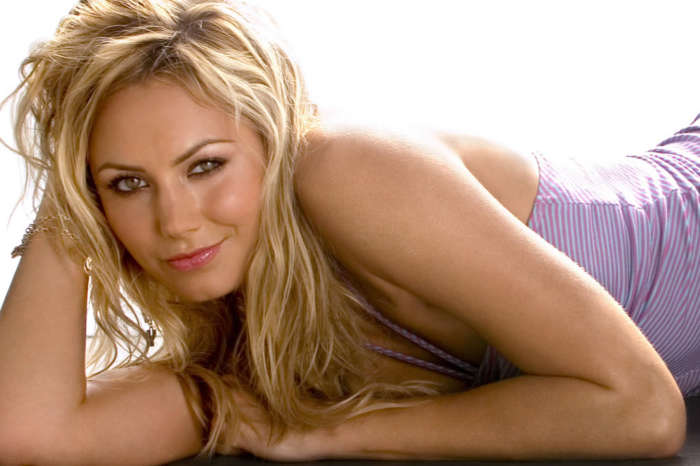 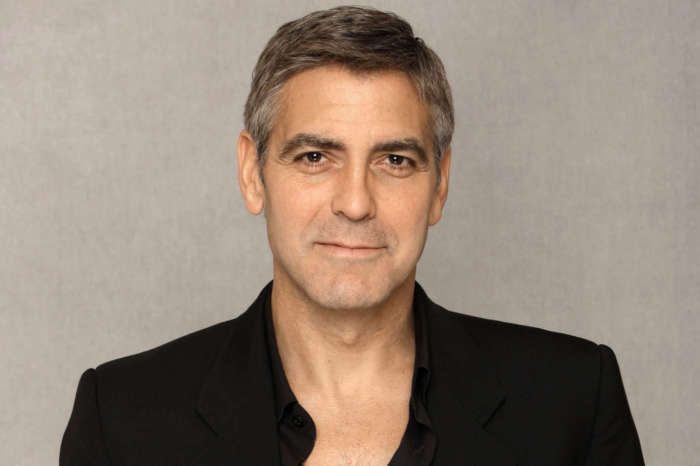