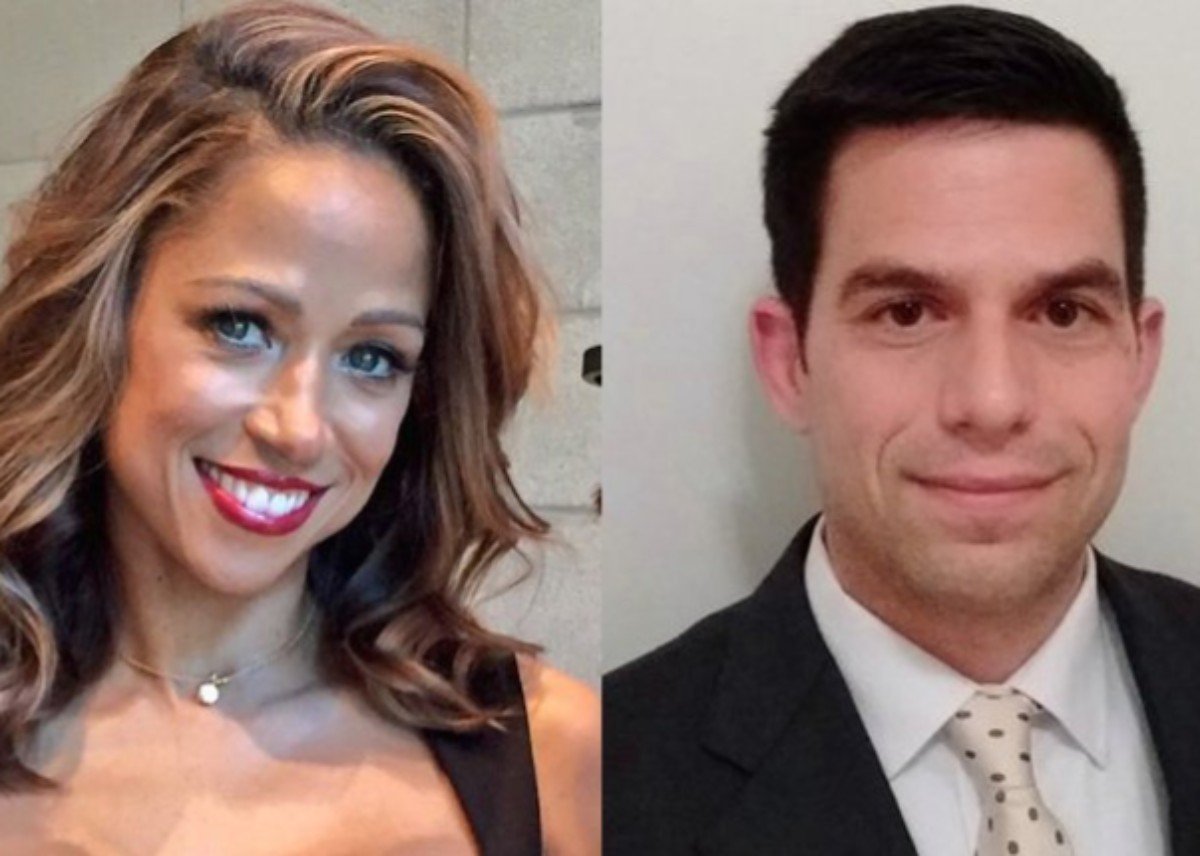 Stacey Dash and her fourth husband, Jeffrey Marty are calling it quits, but this estranged couple’s separation is making headlines for unusual reasons.  The couple married in 2018, but now Jeffrey Marty wants the marriage annulled and you won’t believe why. Stacey Dash is well known for her Christian, Conservative views but now Jeffrey is saying that her spirituality led to their union and he didn’t participate of his own free will. Instead, it was Stacey’s Pastor who put Jeffrey under some sort of hypnotic, spiritual spell that caused him to marry Stacey and he wants the marriage annulled.

Jeffrey Dash responded to Stacey’s divorce petition and in his own filings, stated that it was Stacey’s pastor who proclaimed that it was “God’s will” that the couple marries. Earlier reports suggested that the couple only married ten days after meeting. TMZ reports that court records list their date of marriage as April 6, 2019. Just a little over one year later, on September 29, 2019, Stacey was arrested for domestic violence. The case was ultimately dropped and no charges were filed. Her date of separation was October 1, 2019.

At this point, there’s no mention of who the pastor was that allegedly hypnotized Marty into the marriage. Stacey Dash hasn’t publicly responded to the claims.

You may see TMZ’s report about this story below.

Stacey Dash's Husband Claims He Was Hypnotized Into Marrying Her https://t.co/qwnVOmDyQ9

Stacey surprised her fans when she shared a photo of herself in a wedding gown on her official Instagram account. Some had wondered if she was sharing a photo from her wedding to Jeffrey Marty, but she had a different reason for the picture.

Stacey Dash wrote the following along with the photo of herself posing outside in a wedding gown and wedding veil while flashing a large ring.”

“Another shot from the latest project I’m working on! Staying spiritually in touch is a way to change your entire life! Don’t ever forget just how good God is. When we’re alone, he’s there for us. When we’re sad, he’s there for us. So just like God is there for us, don’t forget about him! Take time out of your day to thank him for what is good and even what is bad. Through struggle we grow stronger! And that’s all thanks to our Heavenly Father. What’s one thing you’re extra thankful for today? How has God blessed you recently?”

What do you think about Jeffrey Marty’s claims that he was spiritually hypnotized into marrying her? 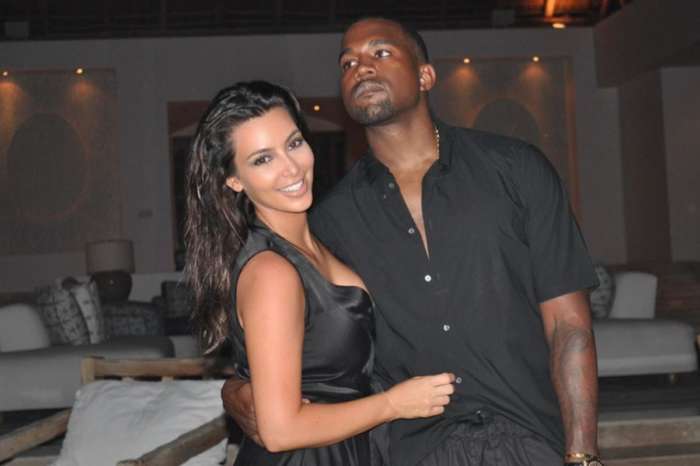 Kim Kardashian Still Trying To Save Marriage As Kanye ‘Does Whatever Makes Him Happy,’ Report 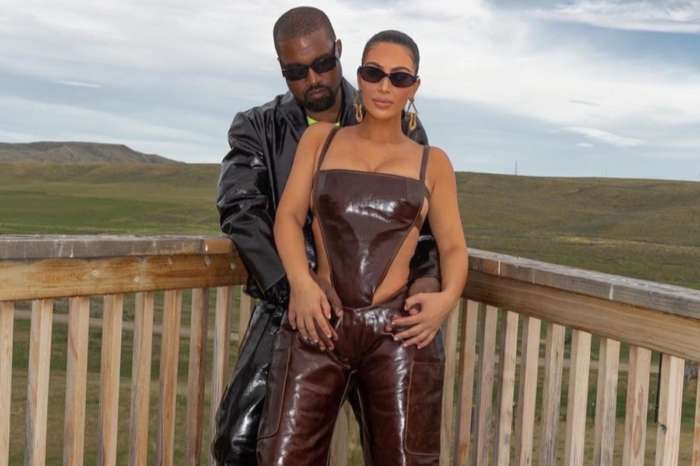 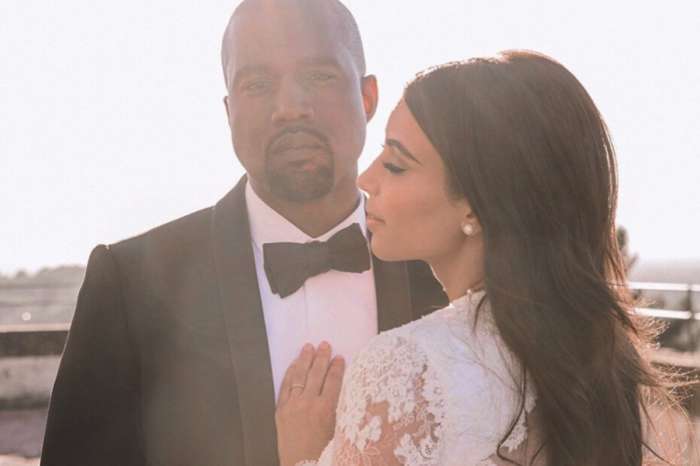 Kim Kardashian, Kanye West, And Kids Head To Miami As They Continue To Vacation In Plight To Save Their Marriage

Stevie J Gets Huge Portrait Of Wife Faith Evans Tattooed On His Torso - Check Out The Video!