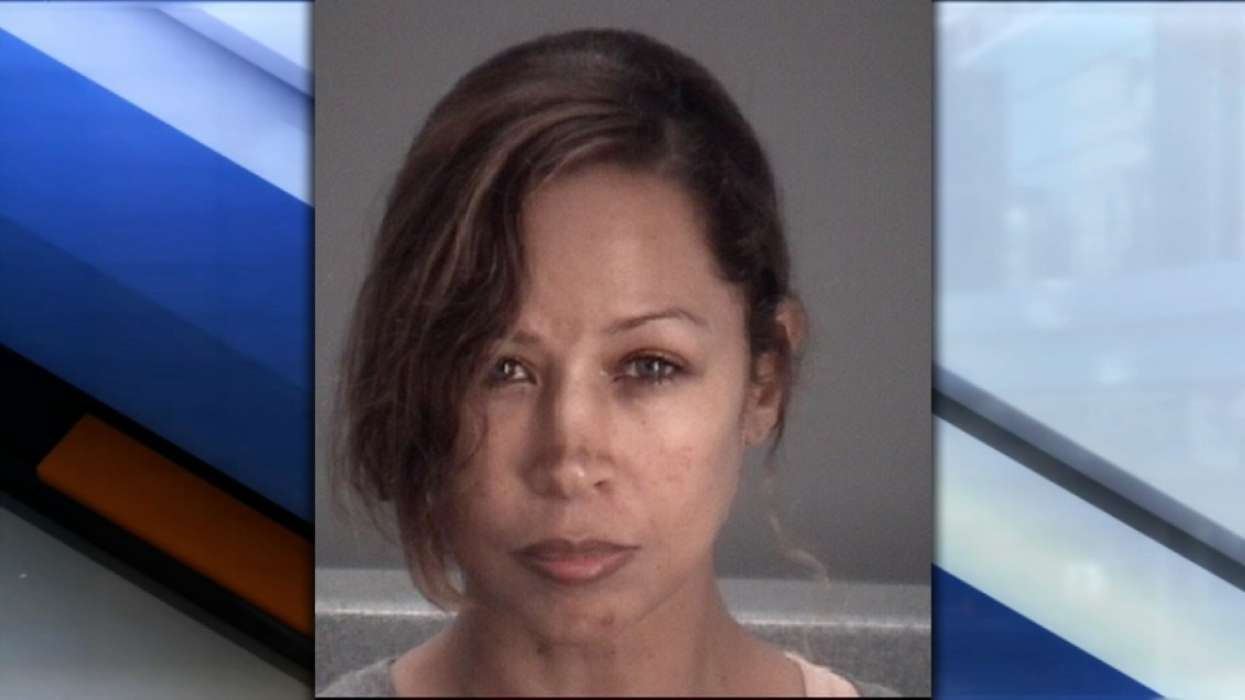 Stacey Dash and Jeffrey Marty’s relationship is officially over. Us Magazine confirmed today that Stacey Dash took to her Instagram to reveal the sad news. She released the news bluntly on her Instagram, stating that she and her man made the “hard decision of ending their marriage.

As most know, she and Marty were involved in a publicized domestic dispute incident approximately seven months ago. The 53-year-old Clueless star and Marty had been struggling for years, a source previously stated.

Dash, in her Instagram post, said she and her husband thought about it long and hard and decided it was the best decision for both of them to make. The Clueless star captioned her post with a series of Christian hash-tags.

According to the New York Post, she and Marty got married in April 2018 after just ten days of knowing each other. Her manager said in a column at the time that she and Marty wanted to keep the relationship out of the public’s eye.

The end of their romance wound up being ironic, because, as it was noted above, Marty and Dash were involved in a September 2019 domestic battery incident. A police report from the incident said the altercation began after a verbal argument.

Stacey purportedly slapped him in the face and shoved him as well, leaving “red scratch marks” on his arm. A statement, at the time, said the incident was blown out of proportion, and the arrest was merely a “formality.” Marty never pressed charges.

Reportedly, Dash has encountered domestic abuse in the past. In the statement from her attornies, it was claimed that Dash was a “domestic abuse survivor” and encourages those who have been hurt to speak up. For that reason, she was saddened by the false reporting.

In October 2019, however, Dash pled not guilty to a domestic violence charge which was later dropped. Not long after the incident occurred, Dash took to her Twitter account to say she and her husband, like many other couples, had a dispute that turned ugly.

This will be the fourth divorce for Stacey. She was married to Emmanuel Xuereb, James Maby, and Brian Lovell, as well. 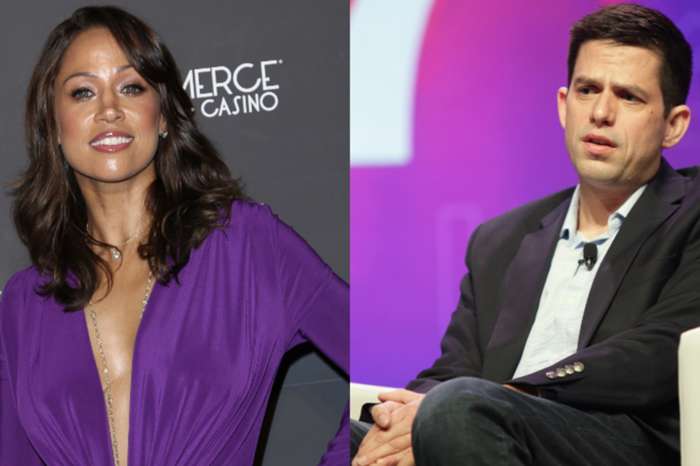 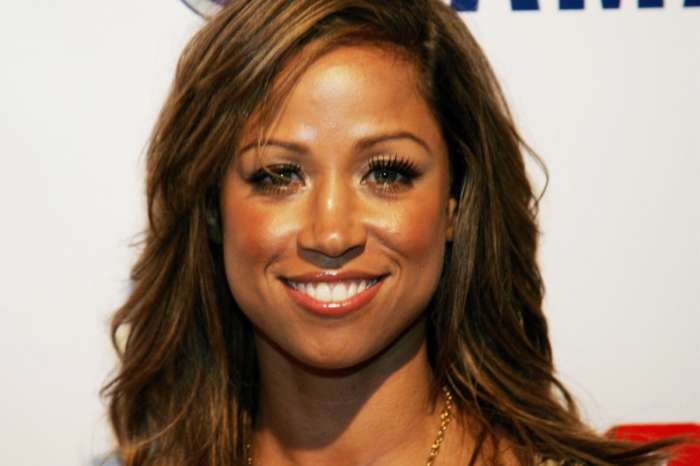 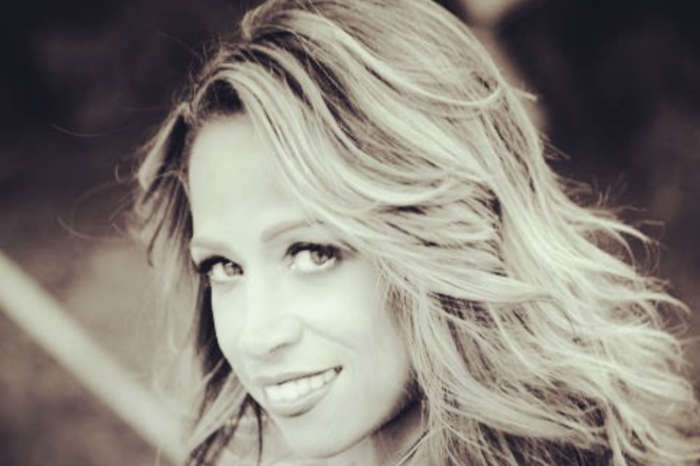 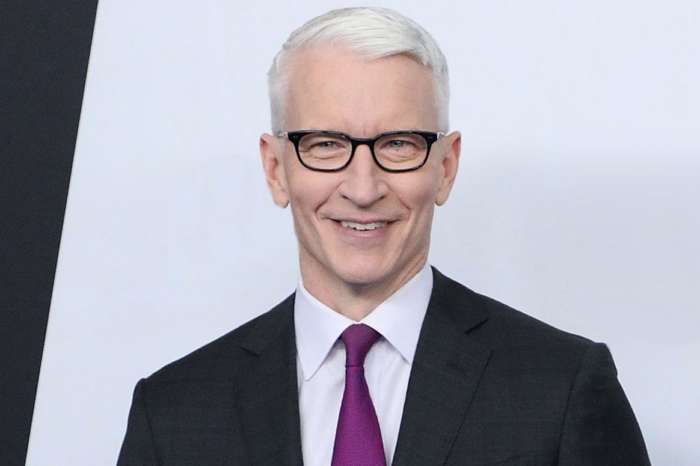