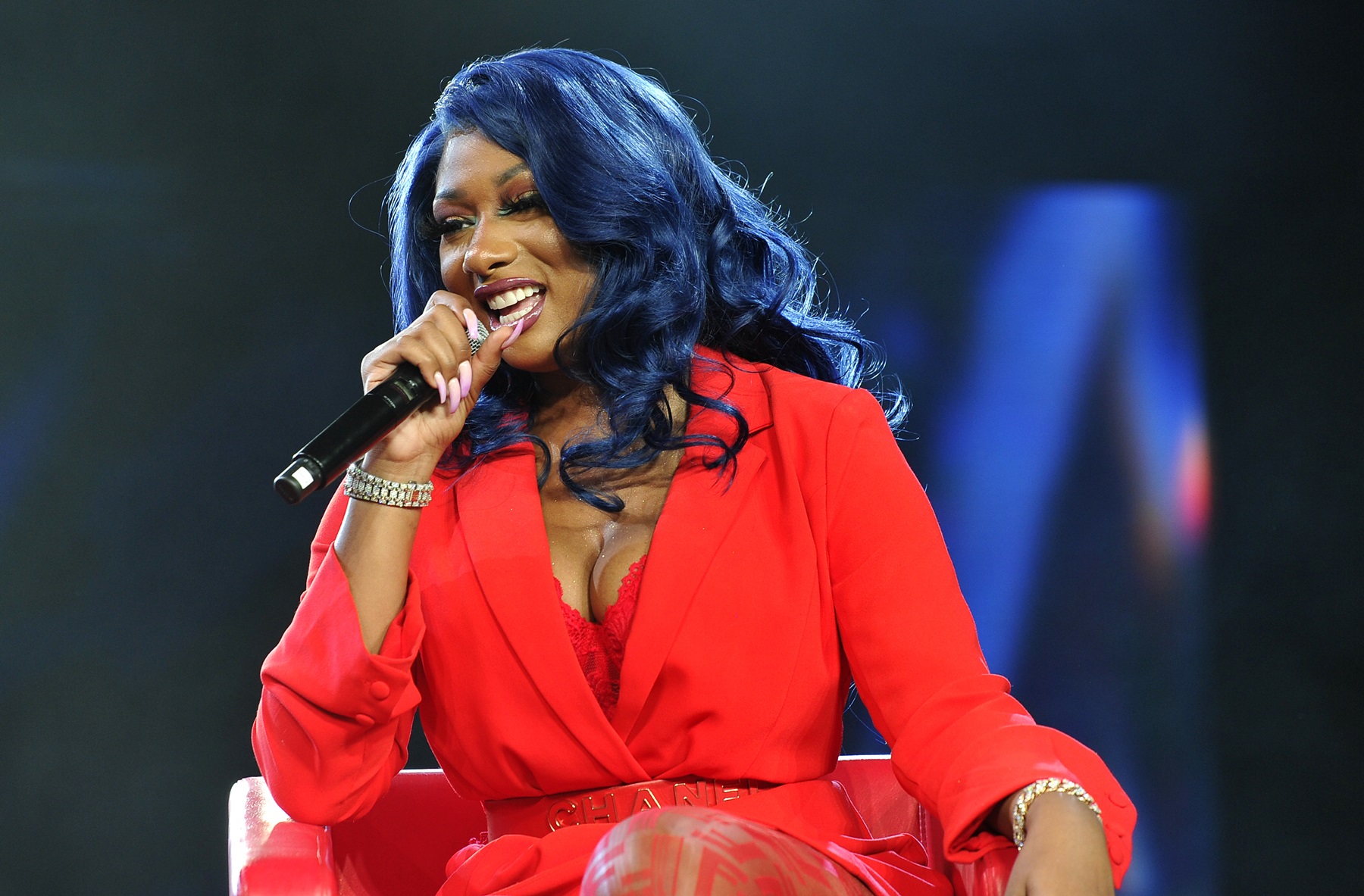 After Megan Thee Stallion won an award at the BET Hip-Hop Awards, one person, in particular, did not seem all too happy with the situation.

People noticed that Spice was rolling her eyes at the announcement, as the cameras glanced over her face just in time to catch her in the act.

This resulted in an immediate backlash against the rapper, with many people attacking her on social media and accusing her of being jealous of the success of her fellow entertainer.

Spice has now taken to Twitter to respond to the accusations, explaining that she was quite happy that Megan Thee Stallion was the one to take home the prize.

She noted that she loved Megan and added that she was not sure why she was rolling her eyes in the first place — but reiterated that it was not Megan in any case.

Spice also pointed out that pre-show footage would prove her point, as she went on record talking about how much she looked up to Megan Thee Stallion and explaining that she was very excited to see her perform.

The Love and Hip Hop: Atlanta star said: “First of all, I Looooove Megan. I don’t know who TF I rolled those eyes for, but it was definitely NOT FOR MEGAN. I’m gonna find my interviews on the carpet when they asked me who I came to see, and all I said as Meg smh.”

The Dancehall queen added: “The noise from everyone makes it difficult to hear what I’m saying so CBS46 please release this interview so everyone can hear who I was most excited to see because I was talking about @theestallion all night, how I loved the way she worked them thighs and was also joking that I need a twerk battle SMH I don’t know who I rolled eyes for but it def wasn’t for Meg. I know the whole Mixtape SMH.”

Many of Spice’s fans have backed her up on this, pointing out that there has never been anything negative between her and Megan, so it does not make sense to expect that things would deteriorate now.

Still, not everyone seems to have bought the explanation, with some remaining suspicious of the situation. It is not clear if people are going to let this one go, as some seem insistent on criticizing Spice at this point.

One person had this reaction: “Told y’all my girl just a real Jamaican lol the lady by her breath was probably stank or was screaming too loud 😂😩😩.”

This fan revealed: “That could just be the edits, though. The entire world messy as hell.”

It is hard to win everyone on the Web in situations like these.