The Spice Girls, formed in 1994, have gone down in history as one of the most iconic pop groups of all time. In fact, they may be one of the biggest female-led bands ever.

Following the announcement of their UK tour, fans rushed out to buy tickets, thus, the group and their management decided to extend the dates to other locations and venues.

The founding members of the group, with the exception of Victoria Beckham, who has made a name for herself as a fashion designer, announced just six dates for 2019.

However, when tickets sold out almost immediately, the group decided to sell even more tickets, including another one at Wembley, which is Britain’s biggest establishment.

Many fans took to social media afterward to share their joy at the news of the Spice Girls taking to the road once again. Another person wrote, “the 12-year-old in me is freaking out right now. I was obsessed with the Spice Girls when I was a kid, and I still love them now.”

However, others were a bit upset by the fact they spent hours online trying to buy tickets and stopped at other websites to find that resale tickets appeared at much higher prices.

Recently, Ticketmaster was implicated in a scam where they sold bundles of tickets to merchants online, who would then sell them at an inflated price, that way Ticketmaster was getting a second cut of the profits.

Putting controversy aside, the Spice Girls first found international success with the release of their song from 1996, “Wannabe,” which began their career as one of the most iconic groups of the 1990’s.

Afterward, they went on to sell approximately 85 million albums, as well as lunch boxes, pencil cases, binders, and other Spice Girls memorabilia and affiliated products. 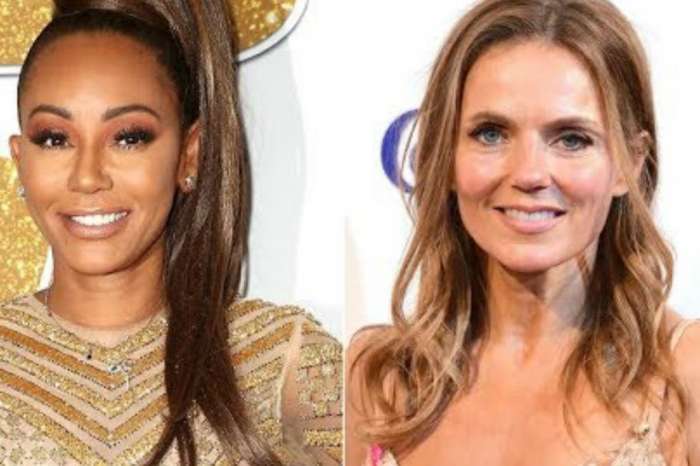