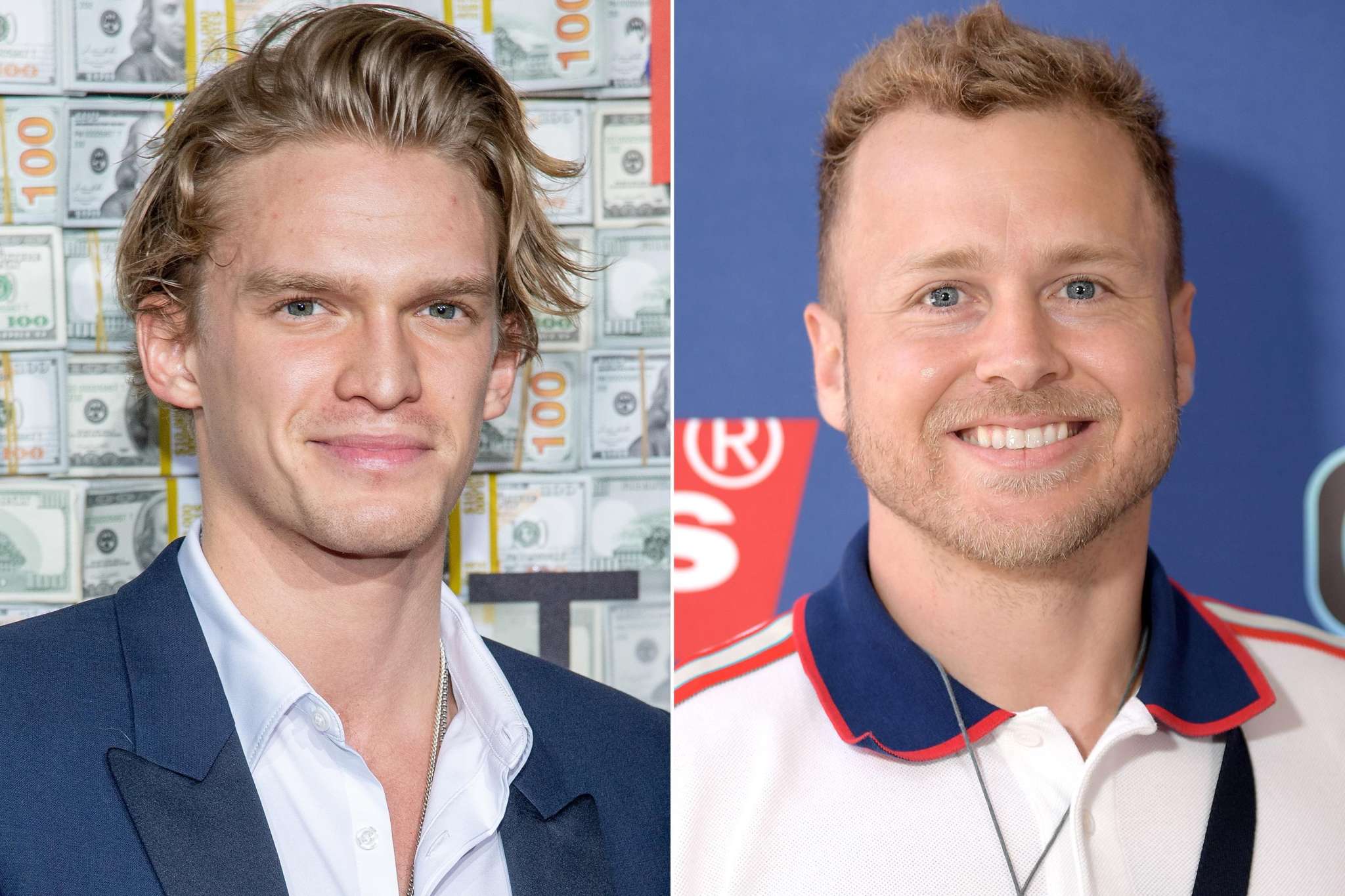 In the second season of The Hills, Spencer Pratt would like to see some more drama and he has an idea on how to do just that!  The celeb argued that by adding Cody Simpson to the cast, he would become Kaitlynn Carter’s rival!

After all, Kaitlynn dated Miley Cyrus for a bit while the Australian singer is romantically involved with her right now!

During an interview for HollywoodLife, Spencer argued that ‘Cody Simpson is who we need on ‘The Hills’. That’s the move.’

But while that idea may seem like a random one, Spencer insisted that he is not the only one who’d love to see Cody on the show.

‘It’s not only me,’ he simply noted without revealing who else is on the same page about that.

Of course, it’s fun to imagine what Kaitlynn Carter and her ex, Brody Jenner would think about Cody’s addition to the cast.

Spencer thinks ‘There’d be a little competition there,’ especially between the singer and the blogger.

Before Miley moved on to Cody, she and Kaitlynn had a brief romance that seemed to be getting a lot more serious than it actually ended up being.

It’s no secret that Spencer doesn’t really like Kaitlynn as a result of her tumultuous marriage with co-star Brody Jenner.

That being said, he definitely would not mind seeing her be uncomfortable with Cody on the show.

As you remember, Miley and Kaitlynn were previously spotted packing the PDA on the same day the singer took to social media to confirm she and Liam Hemsworth had split.

In the meantime, Kaitlynn had also separated from Brody so they were free to date.

But the two women did not last and now, Miley is casually seeing Cody Simpson!

Would you like to see him on The Hills? 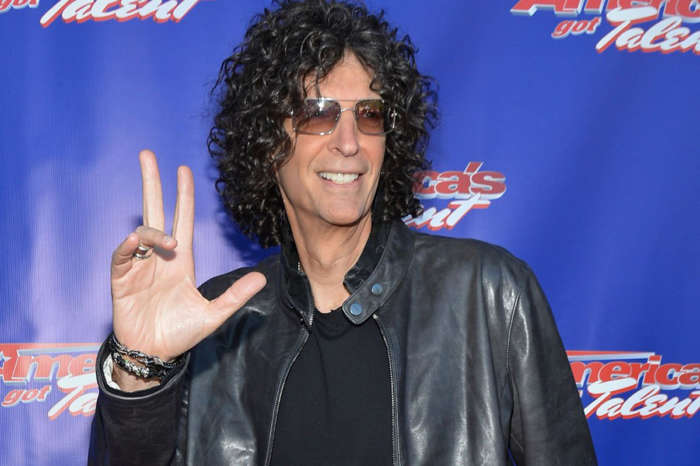