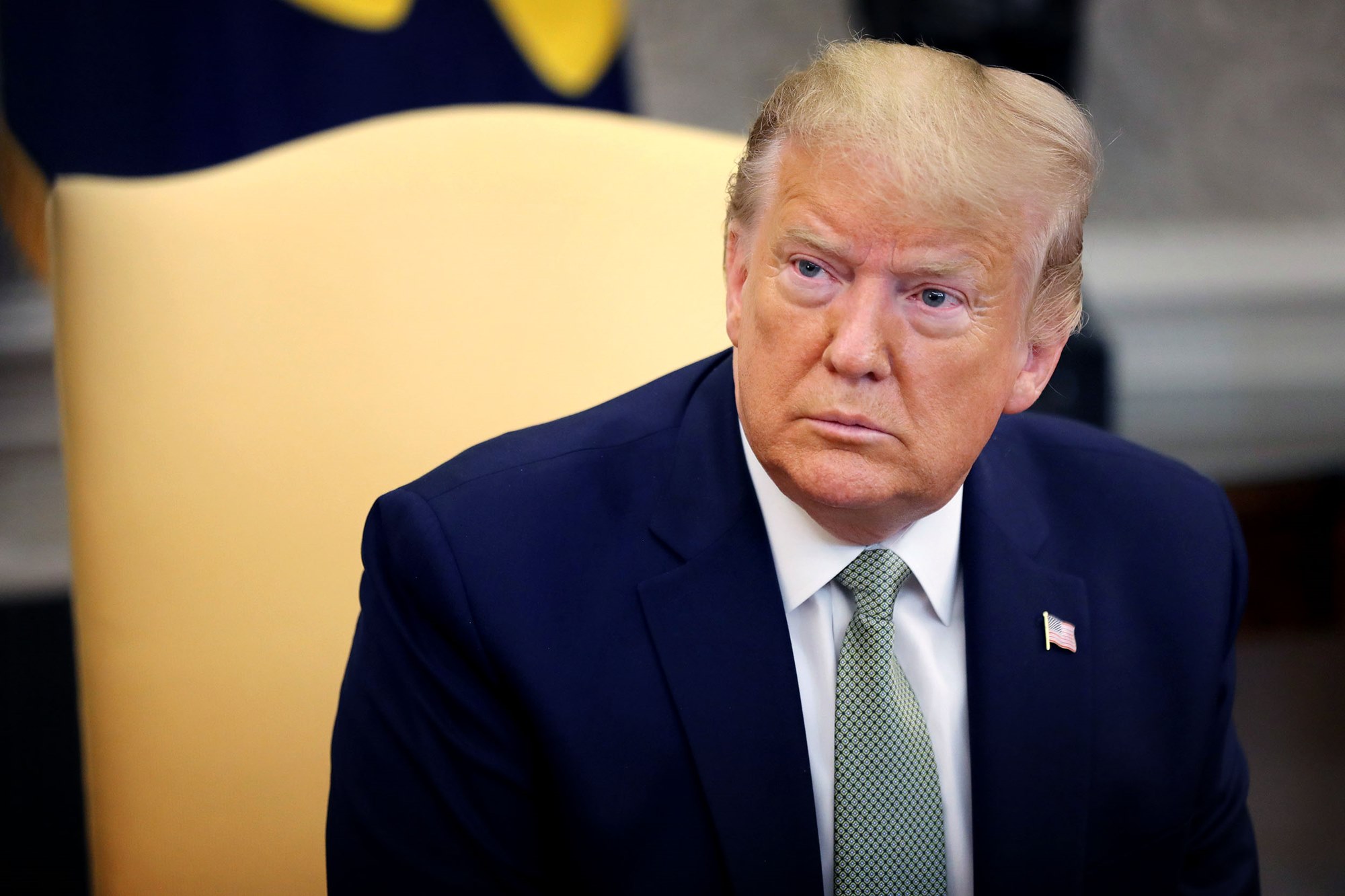 On Sunday, House Speaker Nancy Pelosi did a lengthy interview on CNN, where she ripped President Donald Trump into shred for the way he has been mishandling to coronavirus pandemic.

Thus far, there have been 142,537 confirmed coronavirus cases in the United States, and 2,510 people have died from the disease.

Speaker Pelosi, a Democrat from California, bashed Trump for delaying his response to the coronavirus pandemic because he claimed that it was a hoax to lose his 2020 reelection bid.

Pelosi said: “His denial at the beginning was deadly, his delaying of getting equipment … to where it is needed is deadly, and now the best thing would be to do is to prevent more loss of life, rather than open things up so that, because we just don’t know,”

She added while on CNN’s State of the Union: “I don’t know what the purpose of that is. As the president fiddles, people are dying. We just have to take every precaution.”

The Speaker also slammed Trump for saying: “Just to think how life can change where you go, 20 to 22 days ago, everything is perfect … and then, one day, we get hit with this thing that nobody ever heard of before.”

Pelosi continued: “No, everything wasn’t, great we had nearly 500 cases and 17 deaths already, and in that 20 weren’t prepared, we now have 2,000 deaths and 100,000 cases. We really want to work in a unifying way to get the job done here, but we cannot continue to … make these underestimates of what is actually happening here.”

Graham said while on FOX News: “She’s blaming the president of the United States for people dying because of the way he’s led the country. That’s the most shameful, disgusting statement by any politician in modern history.”

.@SpeakerPelosi says the President downplaying the severity of #coronavirus is “deadly."

“As the President fiddles, people are dying. We just have to take every precaution.” #CNNSOTU pic.twitter.com/y8bFNbaPJy

Graham said that Pelosi is the “the first politician to blame another politician for people dying,” and added: “This is the same Speaker of the House who held up the bill in the Senate for days because she wanted same-day voting. She wanted carbon neutrality for the airlines. She is the one that held up the package in the Senate for days. … So it’s the most shameful, disgusting thing I have heard yet, and it needs to stop.”

The coronavirus pandemic is expected to play a major part in the fall campaign. 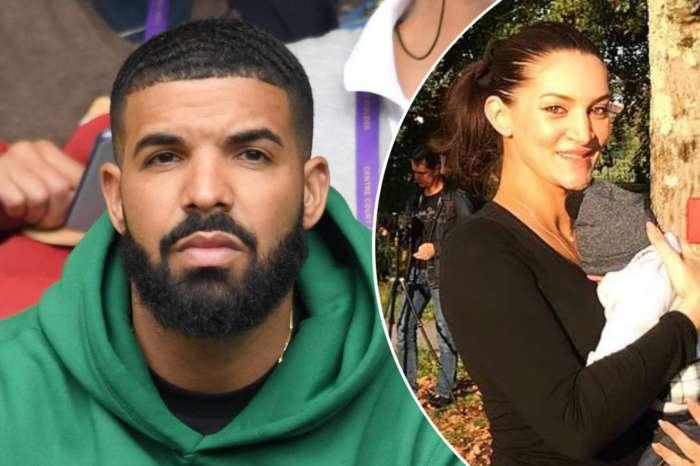