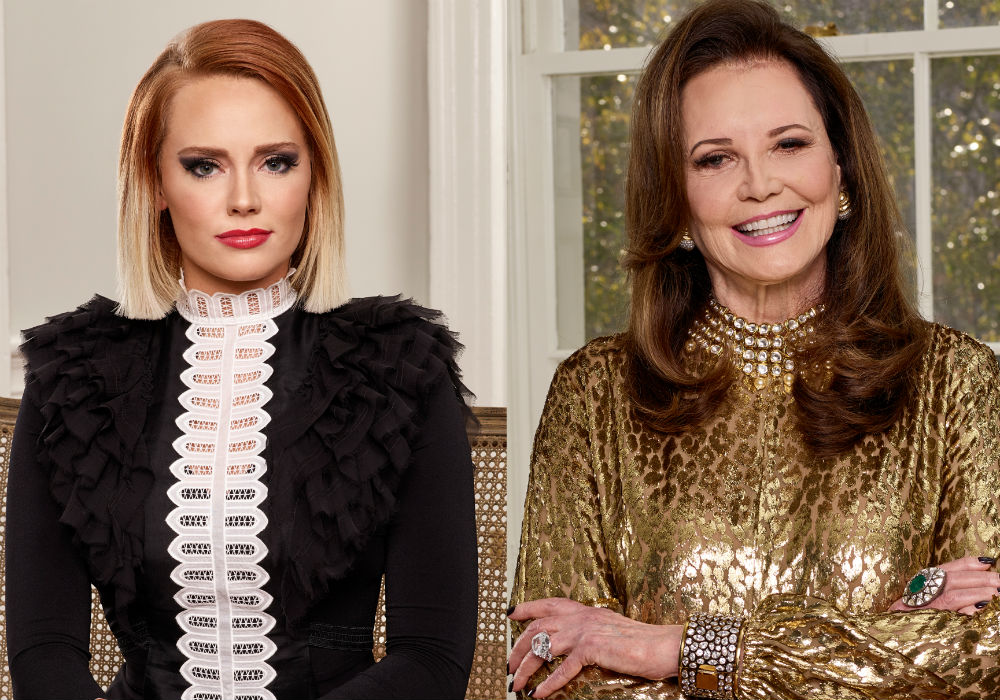 Southern Charm star Patricia Altschul took to Twitter this week to take aim at Ashley Jacobs after she unexpectedly returned to film with the cast of the popular Bravo show. Altschul accused Jacobs of ambushing Kathryn Dennis who didn’t know Jacobs would be at the cast event.

Altschul posted a pic of Dennis sitting in Gwynn’s Department Store in Mount Pleasant, South Carolina, and added the caption, “Shoe shopping with [Kathryn Dennis] …..she needs these for the next ambush #southerncharm.”

Shoe shopping with @kathryndennis …..she needs these for the next ambush #southerncharm

The 77-year-old also responded to a fan who commented that Dennis didn’t deserve an ambush by writing, “I totally agree.”

Dennis took the opportunity to throw shade at Jacobs after her friend Wilson Jones posted a pic on Instagram of the two of them at The William Aiken House in Charleston, and added the caption “Bye Ashley.”

Thomas Ravenel’s ex-girlfriend and baby momma responded, “Thank you, next,” and then added, “I’m so thankful someone took my ex.”

Both Altschul and Dennis had previously told their fans that Jacobs would not be back for Season 6. Insiders say that Jacobs was “desperate” to return to Southern Charm so she could attempt to redeem herself.

“Ashley isn’t coming back as crazy Ashley. You’re going to see a tamer version of Ashley. She’s only filmed a few scenes, but she is getting paid a very minimal amount to appear. She is not a cast member, she is just being used for drama on the show,” claimed a source.

Jacobs herself had also told fans that she didn’t want to return to Southern Charm after she broke up with Ravenel – her on-again, off-again boyfriend. Then she later took it back and said she would like the chance to let fans see a different side of her.

@Bravotv @Andy please handle this pr#ck, he is making most of us avoid #SouthernCharm and dragging y'all thru the mud too. Coke dealing misogynistic rapists need to get off tv & in jail!https://t.co/WwZwtFEagm

She also wants to show off her new shorter haircut and sunny highlights that have made her blonder than ever. Earlier this week, Jacobs posted a few selfies where she looked like she had just walked out of a salon.

Her hair was much lighter, and a few inches shorter after trading in her long, beachy waves for a lob with side swept bangs.

Sounds like Kathryn Dennis is bringing the drama in Season 6! New episodes of Southern Charm will return to Bravo later this year. 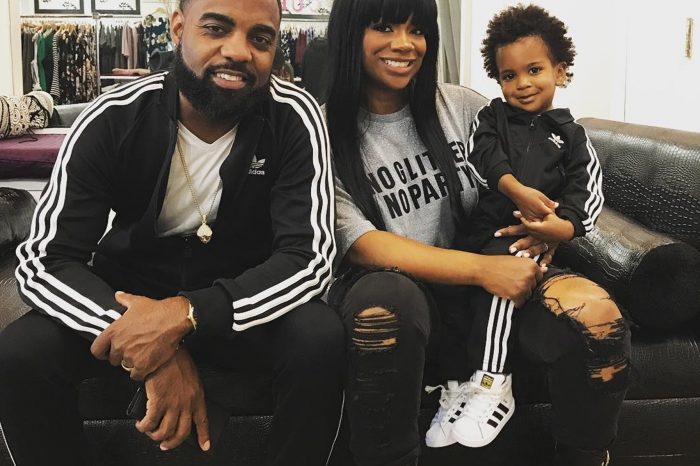 Ashley has no shame the more I see how she behaves the more I tend to believe that she was an escort when T-rape met her.
Now she’s addicted to the camera.