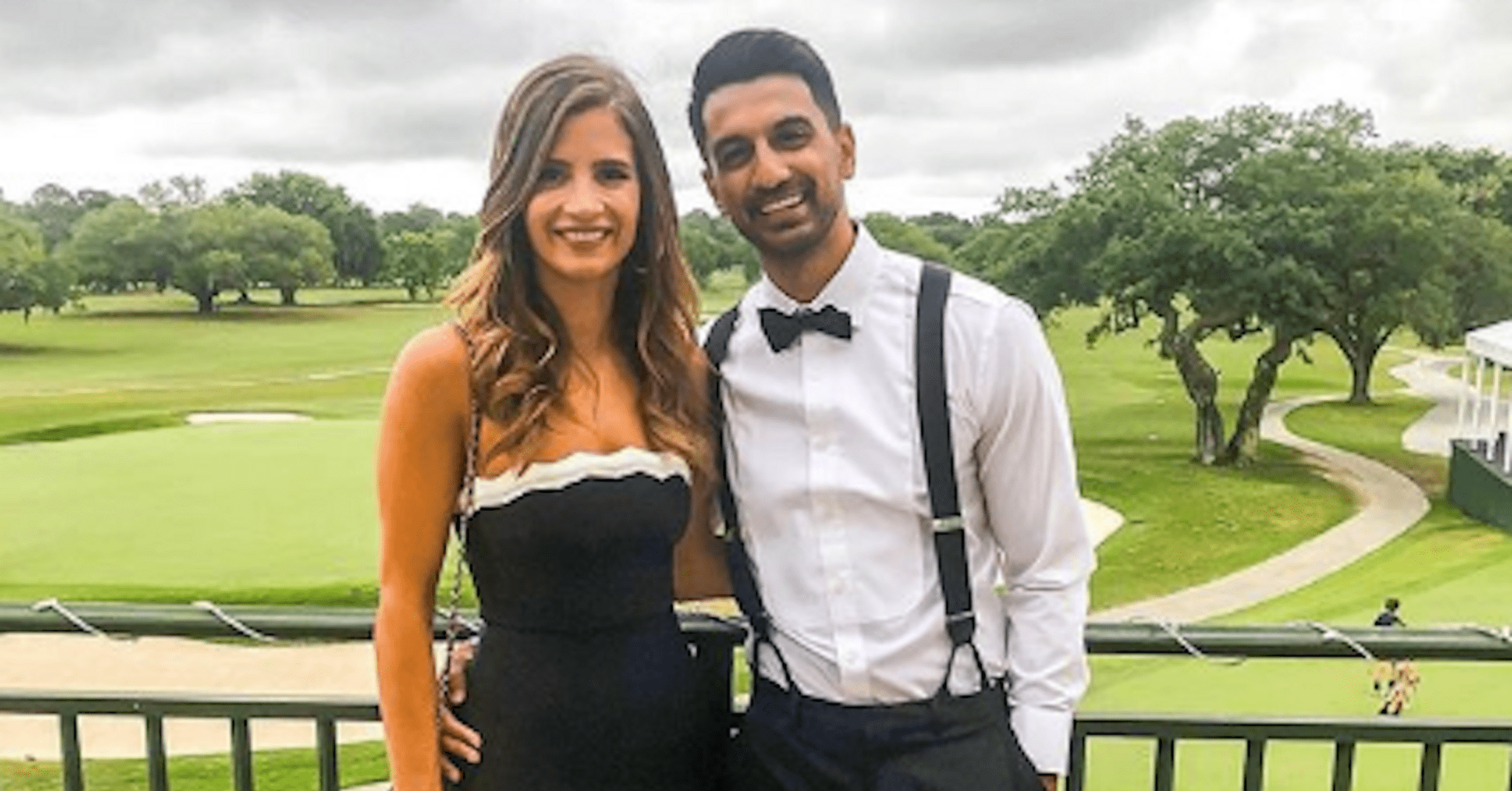 Naomie Olindo and Craig Conover’s love story started out like a fairy tale but ended like a nightmare. Naomie is dating a new man who made his debut on Southern Charm’s season premiere and she recently revealed that she thinks he could be ‘the one.’

Much of the fifth installment of the Bravo show surrounded Craig and Naomie’s unresolved feelings for each other which often resulted in nasty fights. Once the two finally agreed that they simply can’t make it work, they moved on in different ways.

The France native started seeing an anesthesiologist named Metul Shah who fits right in with her friends and family. She had to warn him about the ups and downs of being on reality TV.

‘Putting your relationship on TV can be very toxic and it’s very scary, because it opens up criticism to other people, and people can just say whatever. Metul and I had a really good understanding before of how things were going to be, and how we were going to take it if anything was criticized, but he’s got very thick skin, too.’

She told Entertainment Tonight that she knows Metul is ‘the one’ for her.

‘I don’t think [we’ll be engaged] anytime soon. He’s still in his residency, and he still has things he wants to accomplish. I’m in no rush. I just know I want to be with him.’

Craig, on the other hand, went to the Bahamas to find himself again after slipping into a deep depression.

‘I’ve never been depressed before, and I didn’t understand it. I didn’t know how bad it was until I got on the other side. I was living in shambles and that’s how I was feeling, too. It was bad, I’m not going to lie.’

According to Olindo, there will be some on-screen drama concerning how Craig feels about Naomie’s new relationship.

Do you think Naomie and Metul make a good match? 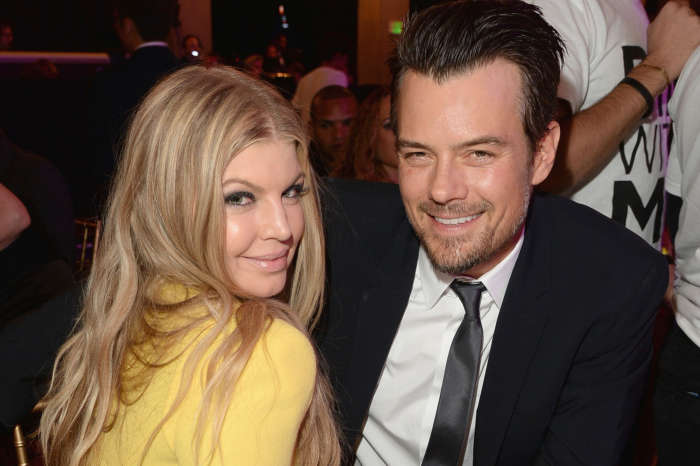 Fergie And Josh Duhamel Still Friends Despite Their Divorce - Details!