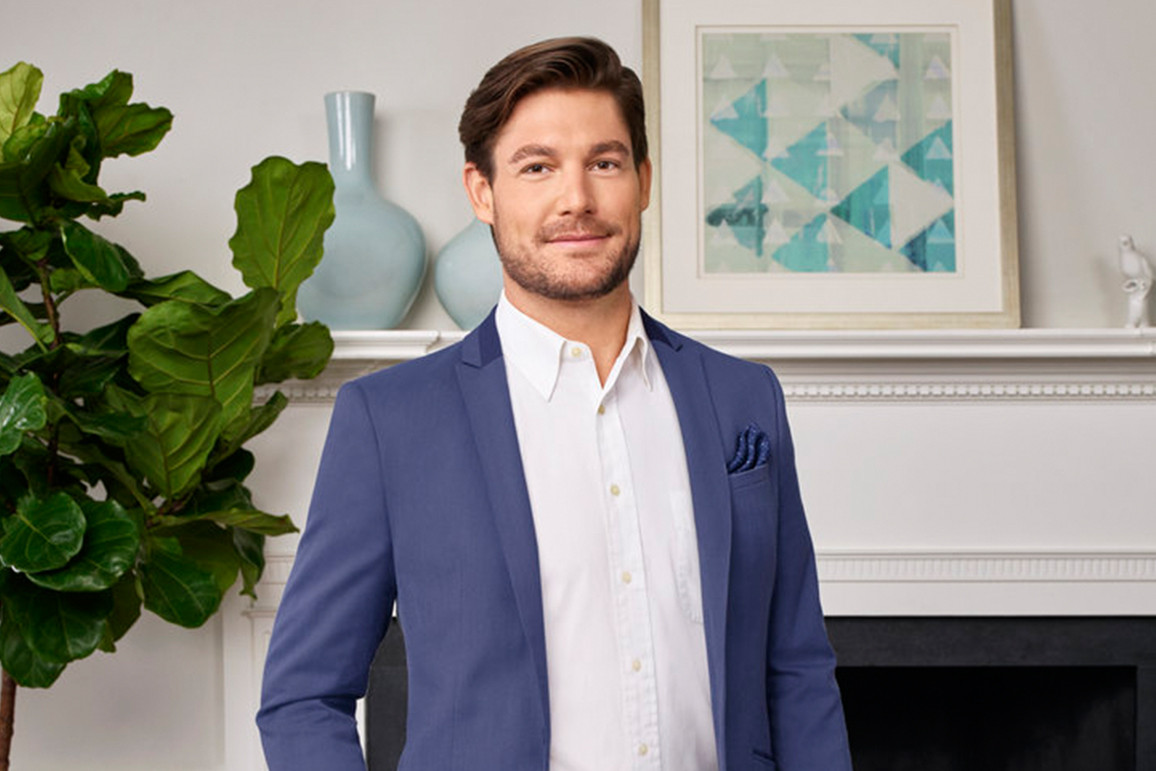 Craig Conover has not been viewed as the most ambitious of his castmates. It seems that within the past year, the law school graduate has changed his life around.

Between waking up in the middle of the day and constantly changing his mind about what path of life he wants to go down, Craig gained the reputation of being a Charleston slacker. His lack of ambition is partly the reason why his relationship with Naomie Olindo fell flat.

Since then, Craig has stared a successful pillow business but now he is adding restaurateur under his accolades. In conjunction with his business partner Lena Bonaparte, he is opening a Mexican and Japanese fusion restaurant — the first of its kind in Charleston.

This new venture has nothing to do with law or pillow making but has apparently been on Conover’s vision board forever.

He spoke to Bravo TV where he revealed: ‘I grew up in restaurants and bartended for six years of my life. It has always been a goal of mine to become involved in the food and beverage industry once I was more established. This was an amazing opportunity with amazing people that I have been friends with for years.’

Well it’s been a long road coming but definitely a fun one. Excited to announce the grand opening of our new restaurant on King St. I’ll be there this evening at 8PM so come say hi and check out our new space. Then off to VA for more #PillowParties #usethedoubtforfuel

The new spot called Mesu will offer top of the line cuisine with the additions of bar food.

Conover went on to describe the soon-to-be hot spot.

‘It is a new concept we brought to Charleston that incorporates Japanese and Mexican inspired dishes. We spent a lot of time making sure the atmosphere and ambiance matched the cutting-edge cuisine, so we outfitted the restaurant with a lot of cool pop art. It’s fun and fresh, and it opens the door for future generations of culture and cuisine.’

You can check out a sneak peek of the location and menu on the reality star’s Instagram. Do you think Craig’s restaurant will be a success? 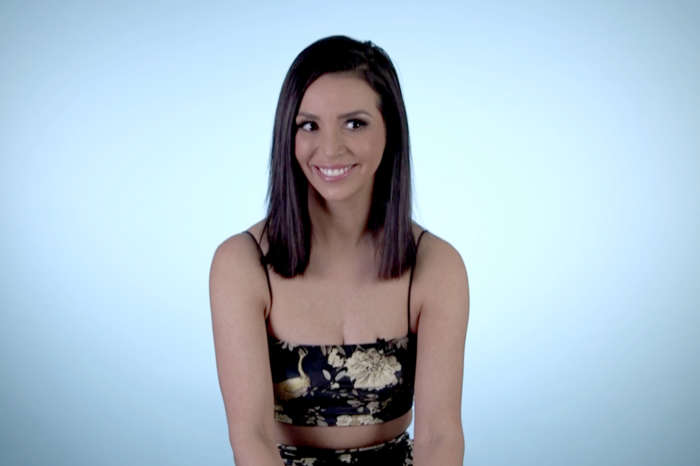 Strangest combo of Ethnic foods ever. Can’t say it makes me want to go.