Southern Charm’s Craig Conover On Naomie Olindo: ‘She Is The Last Thing That Crosses My Mind’ 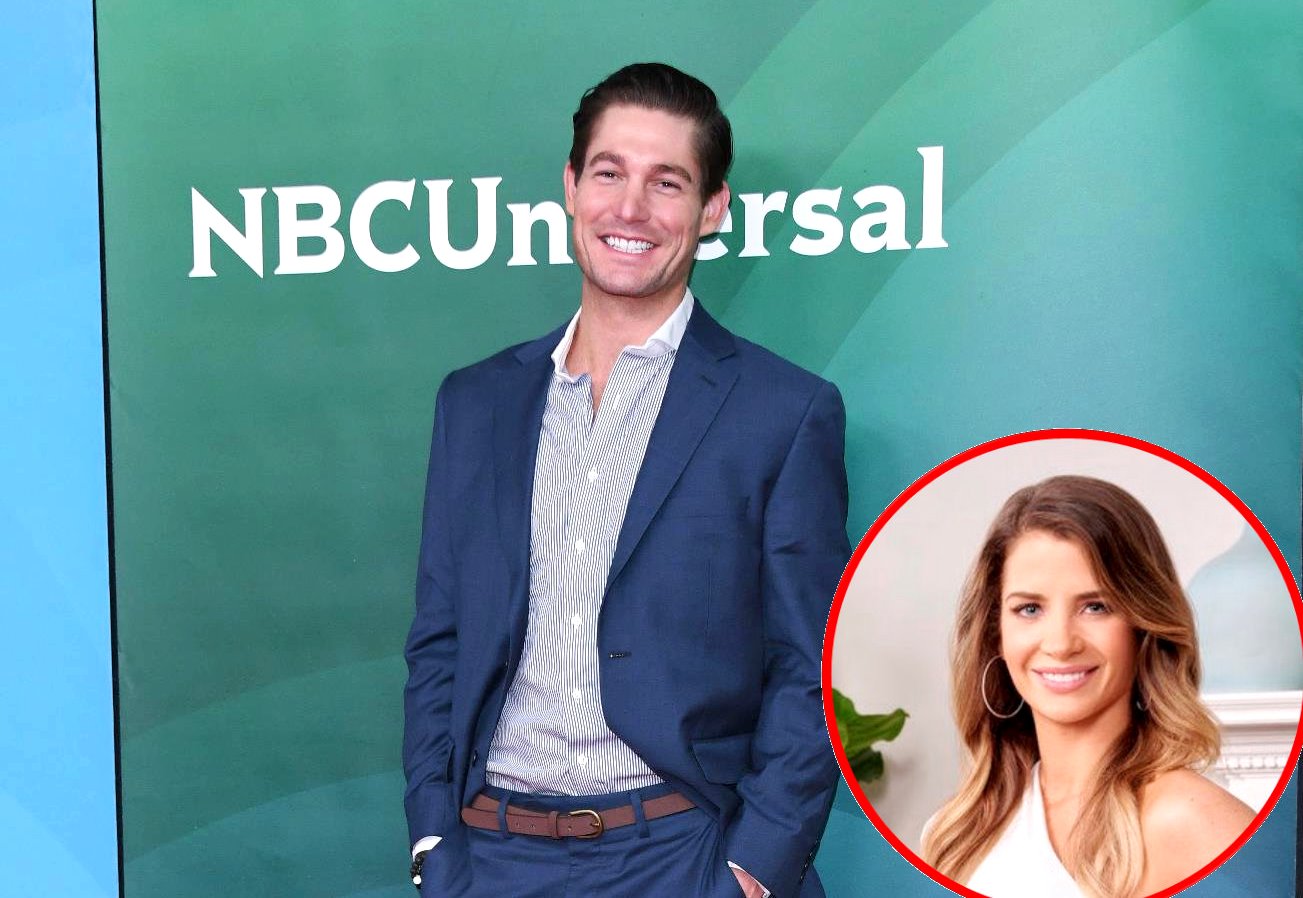 Craig Conover wants to make it clear that he is, in fact, over his ex Naomie Olindo. Although on the past few episodes of Southern Charm he states the opposite, time heals everything.

Craig sat down for the Southern Charm after show where he addressed how he feels about his ex-girlfriend. At Cameran Eubanks’ party, he claimed to ‘love and hate her’ at the same time.

He also has a problem with the fact that the two had ‘no closure.’ The exes can be in the same room with one another but a problem arose when Naomie said no to coming on Cameron’s 35th birthday trip because of the place she and Craig are in.

It’s been very clear the France native has fully moved on with her boyfriend Matul Shah whereas Conover is stuck in the past. Naomie explained to her ex that she was also depressed and saddened by their break up but she eventually saw the light at the end of the tunnel and moved on.

During the after show, Craig was singing a different tune.

‘She is the last thing that crosses my mind. Since her I’ve dated, I think, like six people, and had a blast and traveled. I mean, it’s been a year and a half or two years.’

It’s great to see that the reality star is in a better place because it was just recently when he explained just how dark things were for him.

‘I’ve never been depressed before, and I didn’t understand it. I didn’t know how bad it was until I got on the other side. I was living in shambles and that’s how I was feeling, too. It was bad, I’m not going to lie.’

He described coming out of his depression on a trip to the islands.

‘I just felt happiness. The energy down there was awesome. I wasn’t in a horrible spot, I just was happy for the first time in a while. I just felt healthy. And it was there that I read about depression and realized I shared basically all of the symptoms and the problems with it. It was because of the breakup and the year of you know, the tumultuous relationship that I was feeling this way. So I flew back home, packed up two massive suitcases, and returned for another two months.’

Do you think Craig is really over his ex? 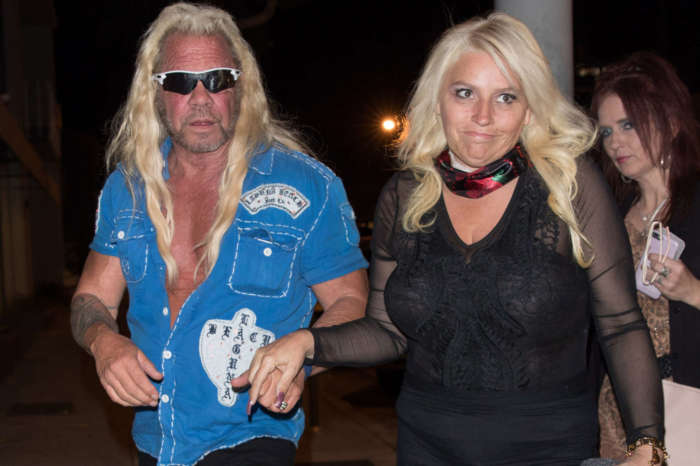