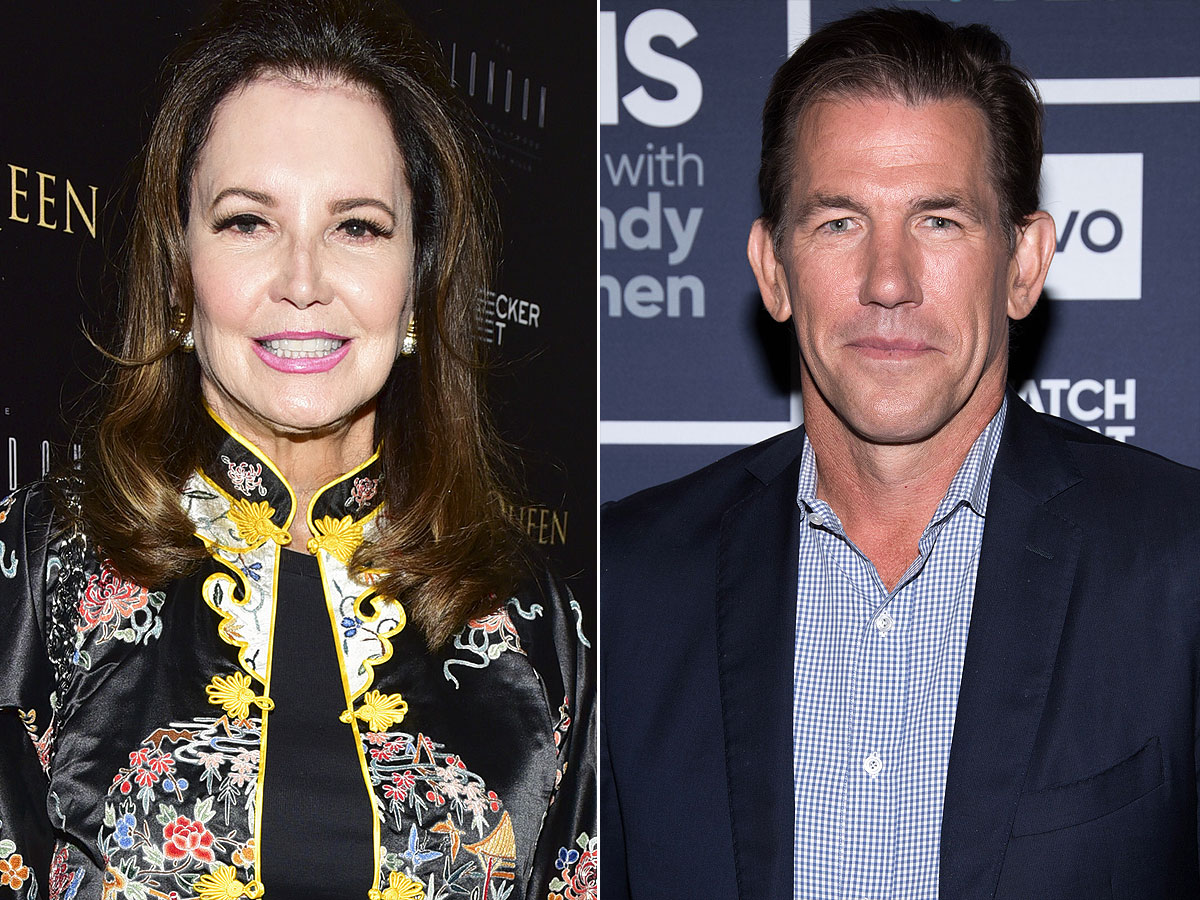 After multiple delays, Southern Charm season seven has finally started filming. And someone who isn’t even on the show anymore is still causing drama.

Bravo’s southern royalty faced a huge problem when its main trouble maker, Thomas Ravenel, left the show. Between the lack of direct drama he brings and the stop that he put on producers being able to include his former feud with baby mama Kathryn Dennis — there was clearly something missing from the last installment.

Shep Rose stepped into the open position as resident bad boy when he took his feud with Madison LeCroy to new heights.

Now that the show has started filming, the gang is back together and so far it seems that Shep and Madison are getting along. Meanwhile, Madison and Austen Kroll are going strong.

Another lackluster feud was between Danni Baird and Kathryn who have put their dispute aside and reunited.

Naomi Olindo seems to be even more in love with her beau while Craig Conover is busy with his sewing business that grew practically overnight.

Whitney Sudler-Smith was basically MIA during most of the season while denying for ‘legal reasons’ that he hooked up with Dennis — again.

Wow! I wonder if Patricia regrets blindly defending him over everyone now #southerncharm https://t.co/XMSztB52Uc

Thomas, who has insisted he will not be back next time although he claims to have been asked, shaded Pat on Twitter via post-and-delete.

The tweet read: ‘Nobody of quality would do these shoes [sic]. I did it to honor a commitment to Whitney only to get f***** by his whore of a mother who happens to be from where I am now, Sarasota, Florida although she refuses to admit it for some reason.’

Meanwhile, Kathryn and denies have been trying to convince fans that they are no seeing each other again after some photos were shared of them looking pretty cozy. 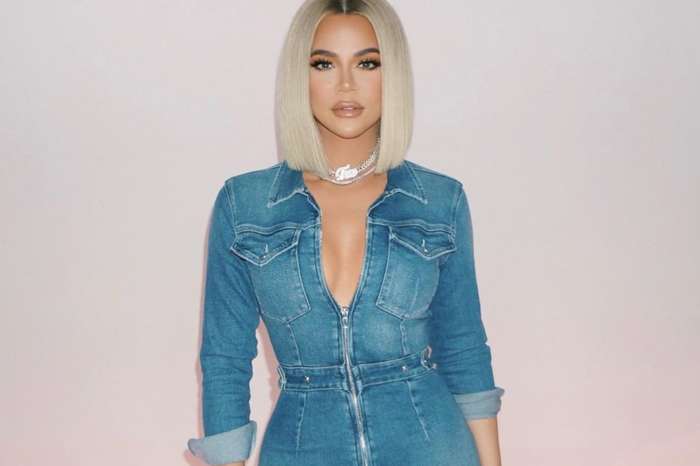 Khloe Kardashian Is Accused Of Cultural Appropriation Over This Sultry Mirror Selfie, Days After Ray J And Brandy Defended The Concept