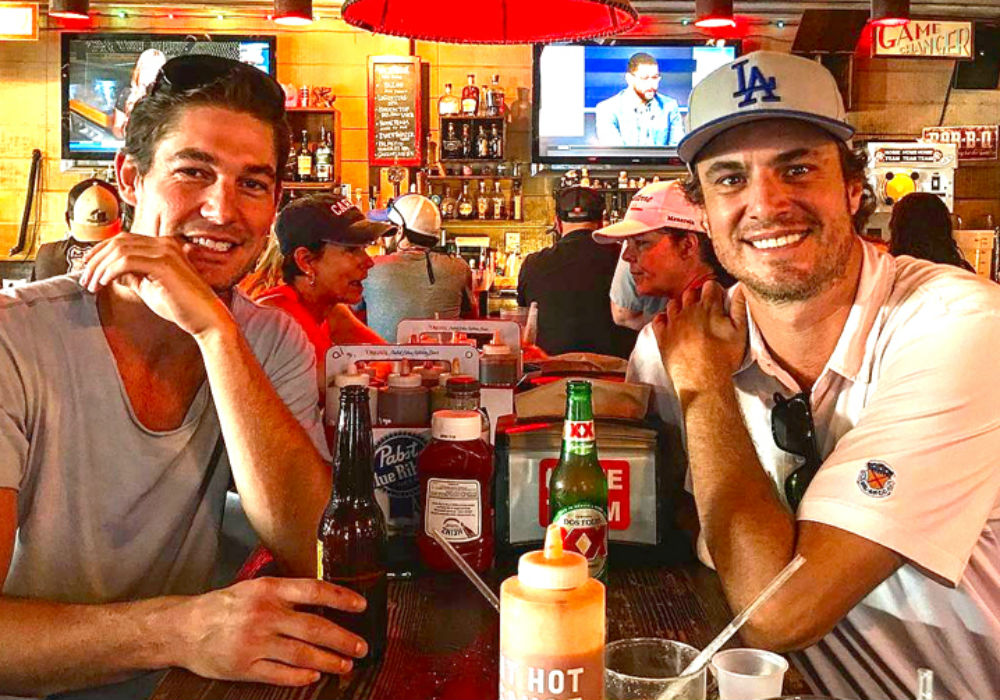 It’s no secret to Southern Charm fans that Shep Rose and Craig Conover are besties, but we didn’t know just how close the two men are until Rose shared some recent pics of the duo hanging out and hamming it up. Obviously, when they get together, it’s a good time.

In the photos, Rose and Conover are sitting on naughty barstools that look like bare legs leading up to butts wearing sexy underwear, and Rose had his hand placed on Conover’s seat, but it looked like he was feeling up his friend and playing with his orange underwear.

The image is something you have to see to get the full effect, but in the caption, Rose did his best to explain what was going on by writing, “Just a few comrades breaking out their winter bods.”

In addition to having laughs with his close friend, Rose has also spent his holiday by enjoying a family tradition that started years ago. Rose comes from family money – with his own net worth being around $4 million – and they set up a charitable trust that allows everyone in the family to pick organizations to donate money to during the Christmas season.

“Years and years ago my family set up a charitable trust. So, every year everyone gets to pick a handful of organizations to give to. I think it’s really rad. About to send out a handful of donations now,” wrote Rose on Twitter last week.

he post received over 2,000 likes and got a ton of comments from fans. One wrote that their family had the same tradition, but it took place on New Year’s Day instead of Christmas so they could start the year with giving.

Another wrote that they have benefited from those charitable organizations that Rose donates to, and they thanked him for the donations.

Other fans took the opportunity to give Rose some suggestions of organizations he could donate to. One recommended that the reality star should consider wildlife rescues in South Carolina, and another said he should look into the HP Alliance.

Let me start from the top (North Pole!) my friends from @ballyhooandco asked me to play Santa ?? at a party benefiting @dollyparton @imaginationlibrary I was initially reticent, I’d never tackled such a meaty/nuanced role before. Plus, to be overly boisterous and exuberant continuously, seemed exhausting. I’m posting the progression of me becoming Saint Nick ?? (Scroll through). More video of the actual groundbreaking performance to come shortly! (Elf reference) #skinnysanta #dadbodsantaactually @hobnobentertaining

One follower noticed that Rose was donating to Chas Animal Society and wrote that he had made a great pick. And, Rose told a fan that he had already written a check to St. Jude’s Children’s Hospital because child cancer makes him angry. He is also planning to give to the Pat Tillman Foundation, which invests in military veterans and their families.

Shep Rose and Craig Conover return in new episodes of Southern Charm in 2019. 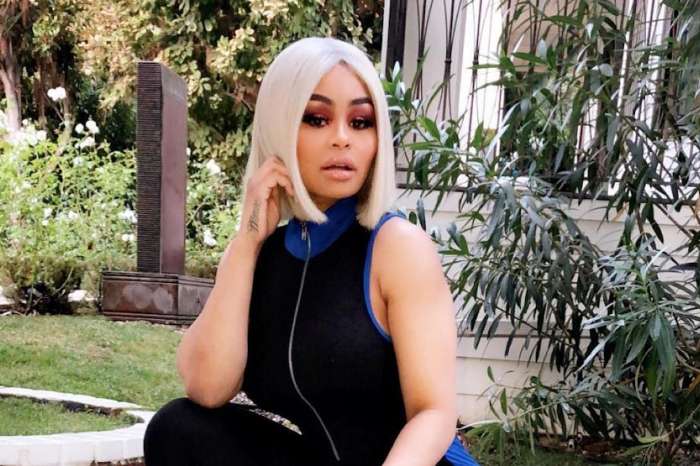