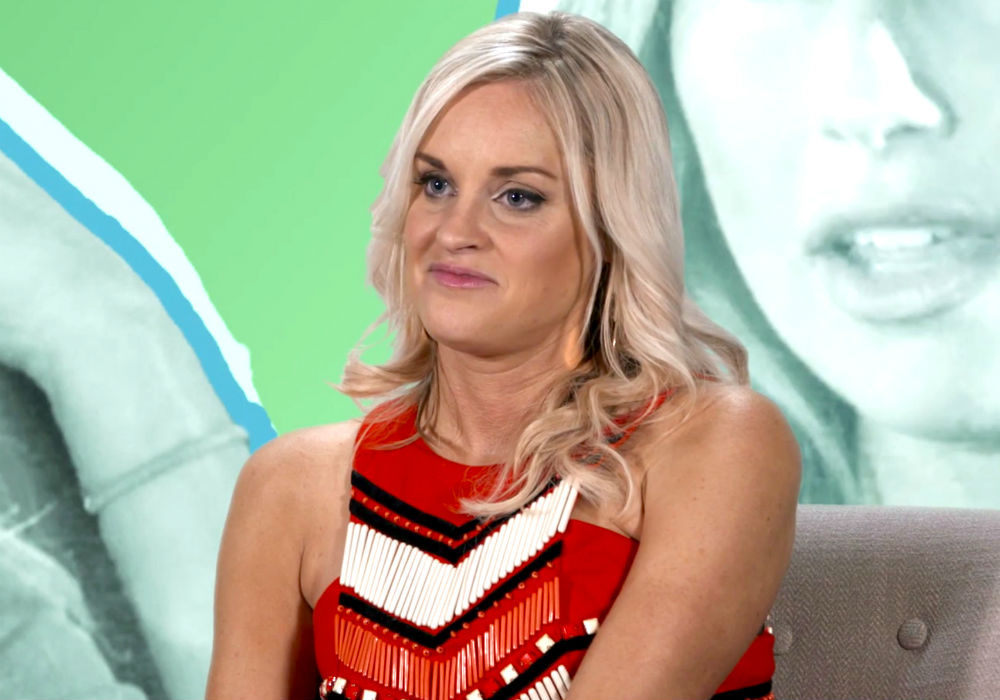 During a recent episode of Southern Charm, Kathryn Dennis went off on her good friend Danni Baird and started a feud that got the rest of the cast talking. Cameran Eubanks and Shep Rose both pointed out how Dennis sabotages her relationships and is quick to drop her friends. And, just about everyone in the cast was on Baird’s side in this friendship war.

Dennis and Baird’s blowout at Craig Conover’s party was a big topic of conversation during the guys’ trip to the Smoky Mountains. Rose says that Dennis should listen to Baird, and he sees Dennis’ behavior toward her friend as a slap in the face. Conover noted that Dennis simply did what guys do all of the time.

Kathryn Dennis Offers Update on Relationship With Danni Baird After Their Fight on Southern Charm, Plus Danni Speaks Out! #SouthernCharm @KathrynDennis @Danni_Baird https://t.co/IzqBreAN6T

After Baird has some time to reflect on what went down between her and Dennis, she said she didn’t take it personally because Dennis doesn’t trust anyone. She sent her a text telling her that she “spit on their friendship” and she hopes it feels good.  Baird wasn’t going to let her get away with treating her that way, and she wanted an apology.

Baird has been Dennis’ loyal friend for years, but as Entertainment Tonight points out, their dynamic this season has changed. Baird believes Dennis’ custody battle with Ravenel has really taken its toll, plus her relationship with a Florida politician didn’t help. However, when Baird tried to talk to Dennis about her concerns, she wouldn’t listen.

“It’s very hard,” said Baird. “It’s hard to have conversations like that or bring things up like that at all … You never know the right moment to say it. So, sometimes it comes out when it shouldn’t but, like, it just has to come out. Word vomit.”

Baird says that since her blowout with Dennis, her friend has “moved mountains in progress.” Baird explained that she could tell Dennis was in a vulnerable position at the time, and she didn’t want anyone taking advantage of her. She used the analogy of seeing someone driving at 80 MPH towards a tree, and telling them to please put the brakes on.

we’re in a serious relationship 🍔

Naomie Olindo says that Dennis is an “overthinker,” who will hear something and be OK with it, but then sit and think about it and turn it into a whole other thing. Then, Dennis gets upset about it and no one knows why.

However, at the end of the day, everyone in the cast still loves Dennis – even Baird. They are still good friends, and Kathryn Dennis recently wrote on social media that Danni Baird is the person who taught her what a true friend is. 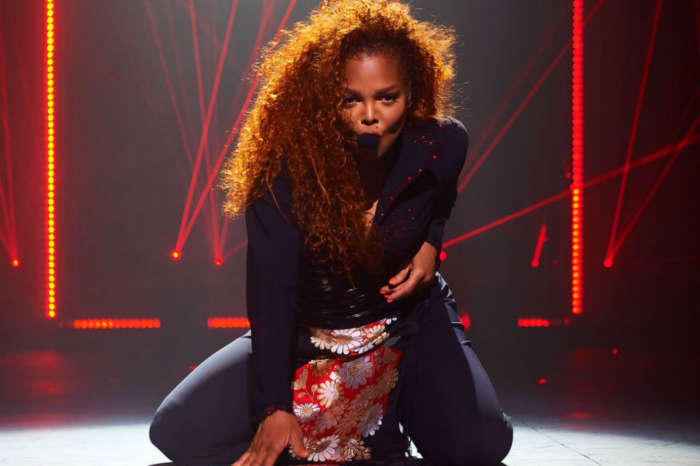 If she was a real friend she would have taken her aside not air her personal business.