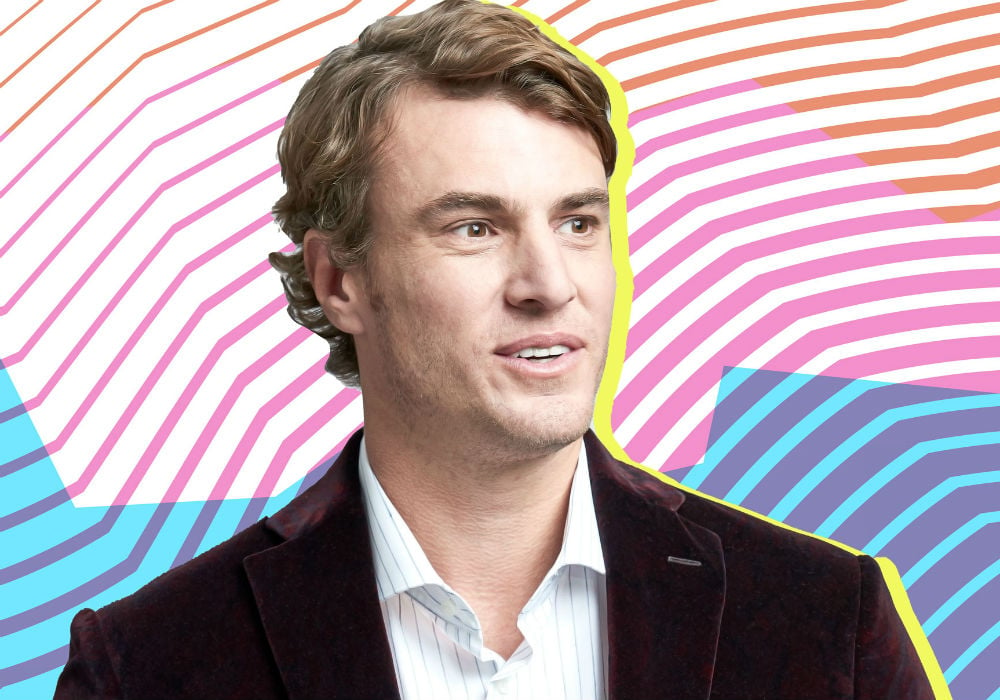 Vanderpump Rules stars Jax Taylor and Brittany Cartwright tied the knot at Kentucky Castle on June 29th in front of 240 friends and family members, and one of those guests was Southern Charm star, Shep Rose. But, if Taylor and Cartwright thought that Rose was bringing a wedding gift, they were sadly mistaken.

“I don’t get gifts for weddings. My gift is my presence,” Rose told The Daily Dish. “I have never, ever, ever, ever gotten a gift for a wedding. What a stupid, stupid thing. I am spending literally a thousand dollars to come and see you — that’s enough.”

With the West coast queen @lisavanderpump 👑 at Table 6. Safe to say this the most prolific and exemplary table. (Except for Jax and Brittany’s 😊) #kenandpuffy

Rose also revealed that he didn’t get a plus one on his invitation, but he completely understood why Taylor and Cartwright invited just him. He added that he doesn’t have a plus one at the moment, but he is looking.

Cartwright wore a Netta BenShabu gown that she changed into three different looks throughout the evening, and Taylor sported a Jack Victor Tuxedo. Most of their VPR castmates were in the wedding party, including Katie Maloney-Schwartz as matron of honor and Tom Sandoval and Tom Schwartz as the best men. Among Cartwright’s 12 bridesmaids were Scheana Shay, Ariana Madix, Stassi Schroeder, Lala Kent, and Kristen Doute.

The menu for the event included crab cakes and Kentucky hot browns during the cocktail hour, filet mignon, chicken cordon bleu, and exotic mushroom ravioli during the reception, and food from Hooters – which is where Cartwright worked when she met Taylor in Las Vegas – at the after party.

There were also two signature cocktails at the event. One was a strawberry tequila drink and the other was a blue cocktail with Kentucky bourbon and blueberries.

As Taylor and Cartwright left the venue, the bride said that she wanted to cry because it was so perfect and she could stay forever. 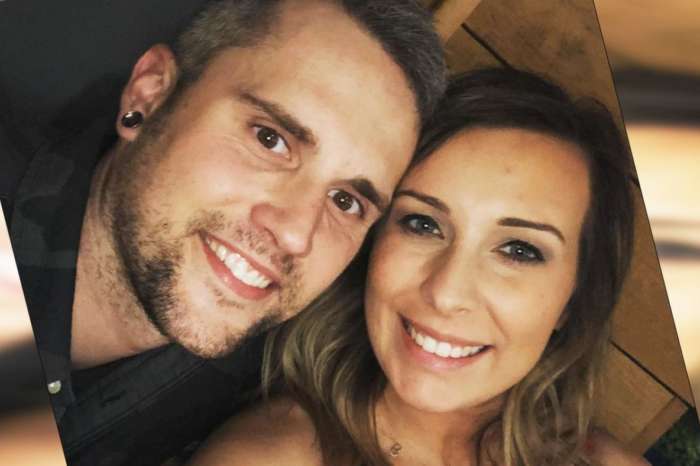 Ryan Edwards And Mackenzie Standifer Announce Pregnancy With Sonogram - Find Out The Gender!