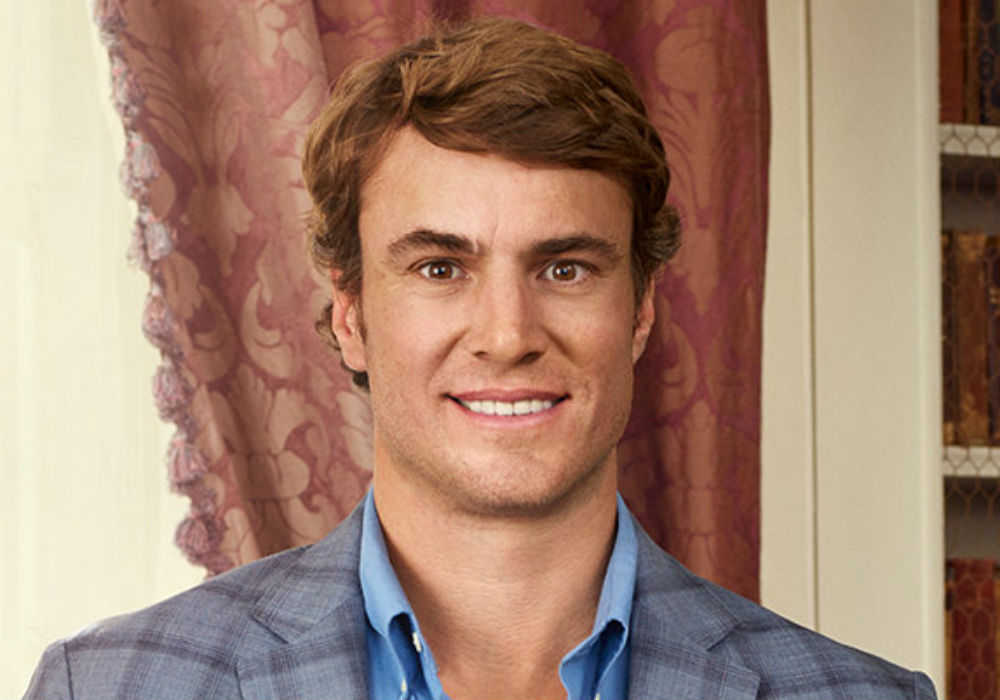 Southern Charm star Shep Rose attended The Player’s Championship at TPC Sawgrass last week in Ponte Vedra Beach, Florida, but his behavior wasn’t in line with that of a proper golf fan. Apparently, Rose got so hammered during the golf tournament that he started “actin’ a fool” says TMZ, and it led to him being kicked out of the VIP tent.

Rose was enjoying his view of the 17th hole inside the Dye Pavilion VIP tent a little too much, and he became “belligerent” and started “pestering guests.” The outlet says that the reality star began dancing and blocking people’s view, but when a tournament worker asked him to leave, he refused.

This led to St. John’s County Sheriff’s deputies – who were working the event – stepping in to take care of the situation.

According to a spokesperson, the deputies escorted Rose out of the tent, but he was allowed to remain at the event, and the deputies did not arrest him.

This comes as a surprise since Jacobs, as well as a few Southern Charmers, had said that she wouldn’t be returning to the show now that Ravenel is no longer part of the cast. Insiders say that she was brought in to cause some drama.

The California nurse is good friends with Limehouse, so she scored an invite to an event at Limehouse’s home along with the rest of the Southern Charm cast. But, when Dennis – Ravenel’s ex and baby momma – wasn’t able to attend the event, producers reportedly forced Dennis and Jacobs to film together at another time, even though the two women are enemies.

If you see us out there at @theplayerschamp please send @caconover home to change. No one agrees with his outfit choice. Good times ahead. (Obviously joking, love @travismathew) @pgatour @shepgear hat 🧢 🤙🏻

“Ashley has been desperate to film again. She didn’t move back to California after she and Thomas broke up,” says an insider. “She stayed in Charleston hoping to be back on the show.”

During an appearance on Watch What Happens Live with Andy Cohen, Shep Rose teased that the upcoming season would be “tantalizing.” And, Cohen told him that after seeing everyone’s social media activity during the hiatus, he is excited about the new season.

New episodes of Southern Charm will return to Bravo later this spring, but Bravo has not yet announced a premiere date for Season 6. 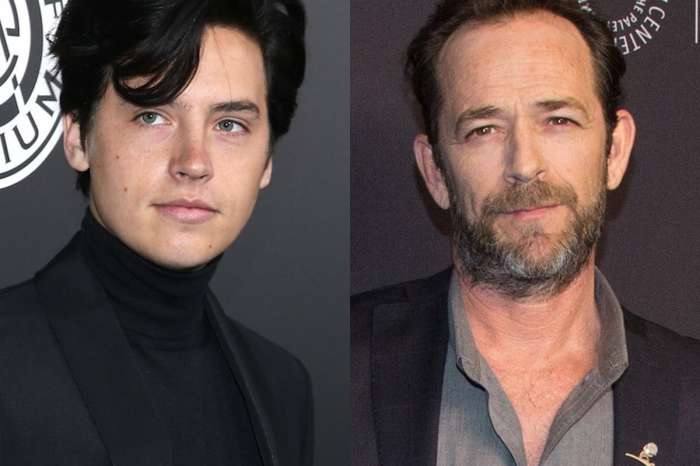