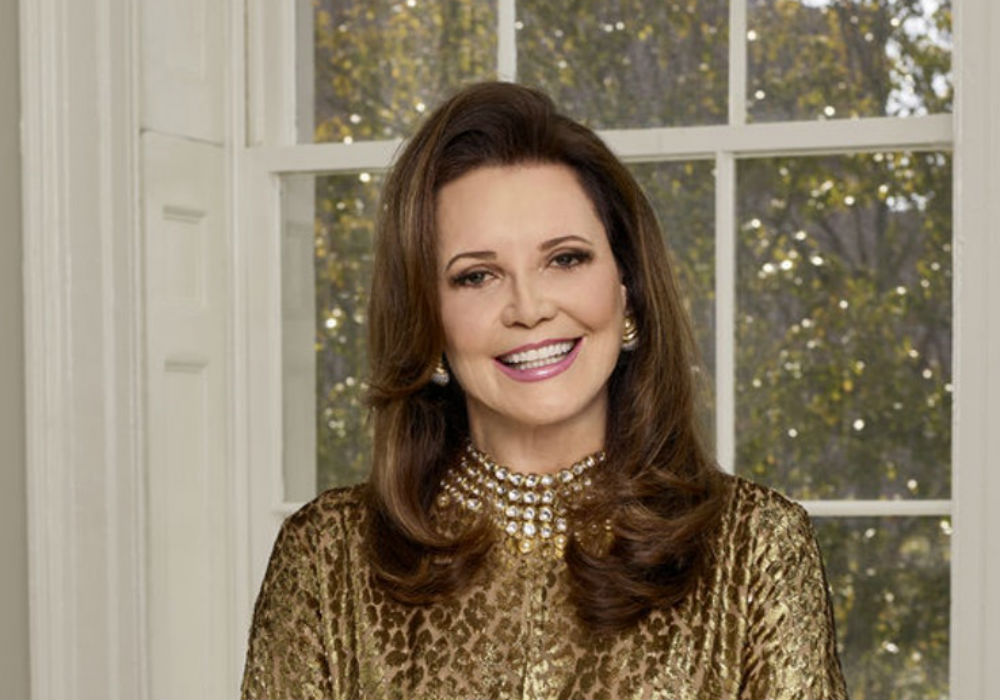 Fans of Southern Charm know that matriarch Patricia Altschul and her son, executive producer Whitney Sudler-Smith, are extremely close. And, she recently admitted that she spoiled her only child, but she doesn’t care. That statement isn’t shocking, but she did spill other family secrets during a recent interview that were quite surprising.

While talking to The Daily Dish, Altschul revealed that her son has put in a lot of work on Southern Charm, and when he asked her to be on the show at the beginning, he told her that she would only have to be on for five minutes. Now, he has a hard time keeping her quiet.

“He says please mother, don’t talk too much. And, watch what you say. Edit what you say,” said Altschul. “But, of course, I just say whatever pops into my head. But I think that gives him ulcers.”

Altschul says that despite spoiling her son, he has turned out to be kind and loving. She emphasized how hard he works on Southern Charm because she wanted to make it clear that not every member of the cast is always “debauching.” She says he has always worked, and they have always been close.

Before Southern Charm, Sudler-Smith was doing documentaries, which Altschul says were either feast or famine. But now, he has three shows on television, and he is working on two more, and Altschul believes that her son is comfortable with his career stability.

This has caused some changes in Sudler-Smith, and he is talking about settling down now that his career has taken off.

For fans curious about Sudler-Smith’s father, Altschul says she has always been close to him and they have always talked. She explained that they still argue over who gets Whitney for Christmas, but he is a fabulous father who is a lovely, successful, and smart human being.

As for those infamous dinner parties Altschul loves to throw, she says the most unexpected guest she has hosted is Modern Family actress Sophia Vergara. She says that at the time, Vergara was dating one of Whitney’s cousins, and they all enjoyed a nice Easter together.

Patricia Altschul also just hinted on Instagram that her son possibly hooked up with Real Housewives of New York City star Sonja Morgan. And, if that’s the case, that’s a Bravo crossover that really needs to happen. 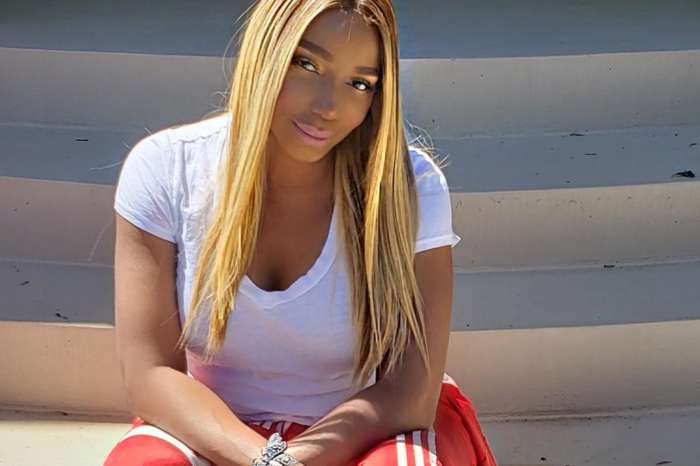