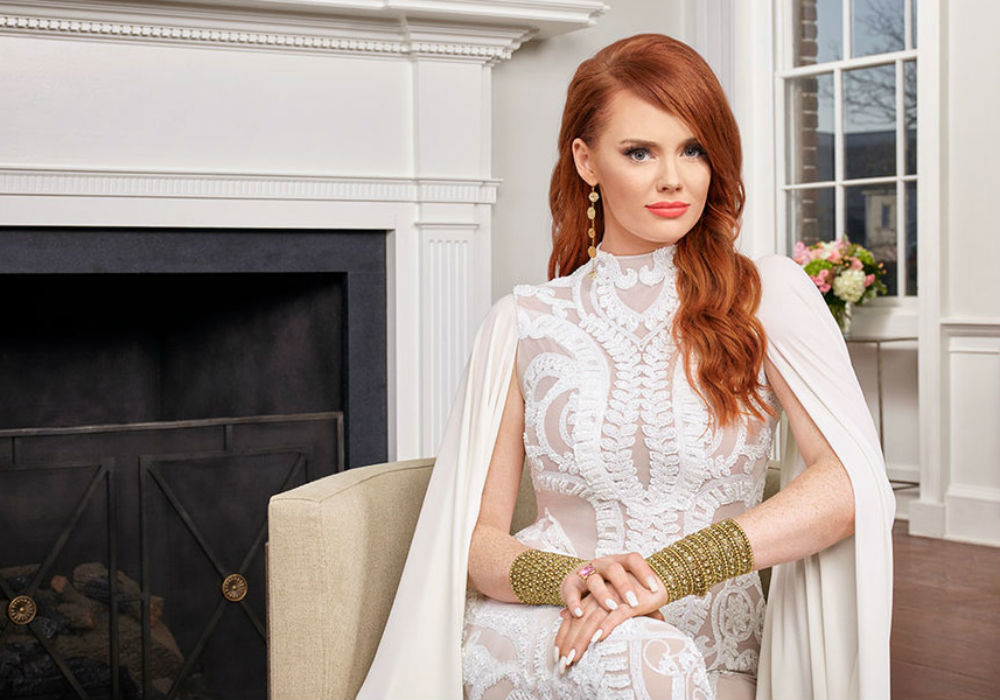 Southern Charm will be returning to Bravo this May for Season 6. And, in the new trailer, Kathryn Dennis is in tears over the possibility of her ex and baby daddy, Thomas Ravenel, going to jail.

Everyone will be back this season – with the exception of Ravenel. And, that means Dennis, Shep Rose, Cameran Eubanks, Craig Conover, Austen Kroll, and Chelsea Meissner, along with Naomie Olindo and Eliza Limehouse, will all be part of this season’s southern drama.

First Look at Southern Charm Season 6!
It may be a season of new beginnings, but the same old Charleston drama always finds a way to resurface…#SouthernCharm season 6 premieres May 15 (8 p.m. ET) on Bravo. pic.twitter.com/BRuKbWk5Dm

This should be a big season for Dennis, who – according to People Magazine – is managing a new house, a new boyfriend, plus a new sense of self. She is also dealing with rumors that she hooked up with her ex, Whitney Sudler Smith, and the mom of two is climbing to the top of the social hierarchy, alongside Patricia Altschul.

However, it’s Dennis’ off-screen custody battle with Ravenel over their two children that could be a major storyline this season, as long as the courts don’t rule in favor of Ravenel’s request for a gag order. Ravenel has filed a motion to seal the custody case, along with a request to prevent Dennis from talking about him or the case on Southern Charm and on social media.

In the trailer, Dennis breaks down after Ravenel’s arrest for assault charges.

“If he goes in jail, I’ll be a single mom,” says Dennis through tears. “It’s just overwhelming.”

The Season 6 trailer also highlights the return of Ashley Jacobs, Ravenel’s on-again, off-again girlfriend, and nemesis of Dennis. Last season, Dennis and Jacobs were constantly at odds, and as Eubanks says in the trailer, “You called Kathryn an egg donor!”

SOUTHERN CHARM returns for Season 6 on May 15.

Kathryn Dennis never talks directly to Jacobs in the preview, but she is well aware of Jacobs’ arrival at a party at Altschul’s house. Jacobs is quickly removed from the party, but not before she tells Altschul, “Patricia, the truth will come out!”

Jacobs told her social media followers last fall that she wouldn’t be returning for Season 6, but she did say she wanted a second chance on the show so viewers could see a different side of her. 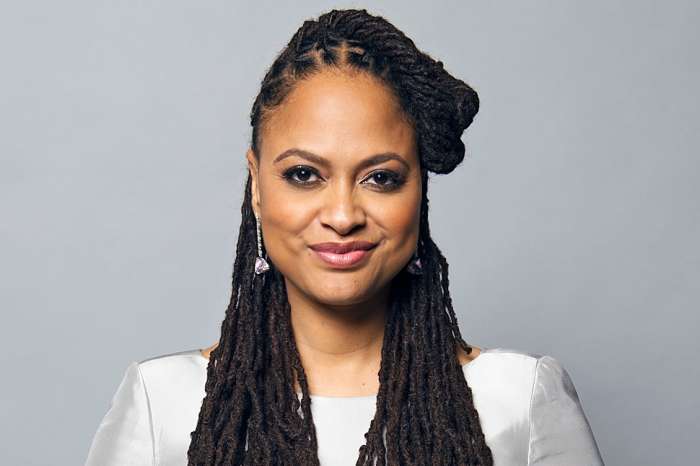 Tribeca Highlights Films By Black Women For February And March, But Not Everyone Understands Why