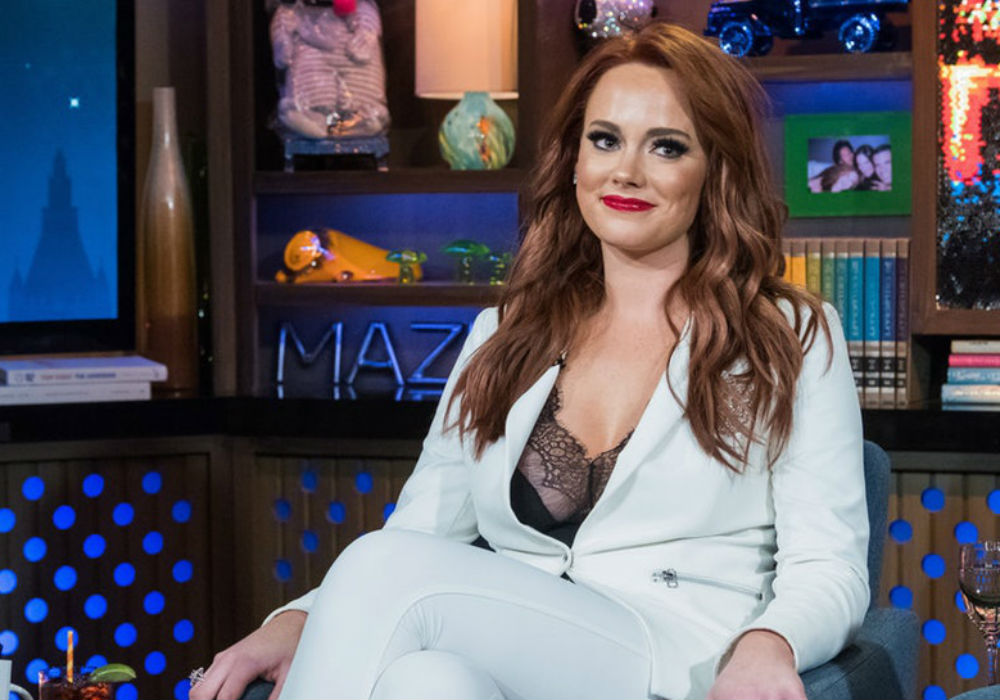 Thomas Ravenel is pulling out all the stops as his custody war with Kathryn Dennis heats up. In new court documents, Ravenel claims that his ex-girlfriend was involved in a hit and run accident — and he has the footage to prove it.

Security video from the accident, which took place at the end of October, shows Dennis talking on her cell phone before getting into her SUV.

According to All About The Tea, the Southern Charm star stayed in her vehicle for a solid five minutes before backing out of the shared parking lot. While in reverse, Dennis slammed into a parked car and then drove away like nothing happened.

At no point did Dennis get out of her car and inspect the damage. She also did not leave a courtesy note with her car insurance information.

In South Carolina, a driver can be charged with a felony or misdemeanor for a hit and run accident. The charges can land a person anywhere between 30 days to 25 years behind bars, including a hefty fine upwards of $25,000.

Ravenel is using the incident as proof that Dennis has a flawed character and is not a suitable parent.

In the court documents, Ravenel blasted Dennis for not informing the owner of the wrecked vehicle, which he believes “reflects a gross lack of character and integrity.”

Ravenel also expressed concern about Dennis’ “ability to be a moral example and role model” to their two children.

Dennis is currently trying to win primary physical custody of their children in the wake of Ravenel’s disturbing sexual assault scandal.

No shortage of #SouthernCharm drama! https://t.co/vYddSsFwCl

For his part, Ravenel is doing everything in his power to win full custody. Apart from the hit and run, the former Southern Charm star also slammed Dennis for drinking while she was pregnant.

Ravenel claims that Dennis’ excessive drinking when she was pregnant led to developmental and behavioral issues in their children, Kensington and St. Julien.

Kathryn Dennis lost custody of the children a few years ago because of her addiction to alcohol, but she won back joint custody after finishing rehab in 2016.

Watch the drama play out on new episodes of Southern Charm later this year on Bravo. 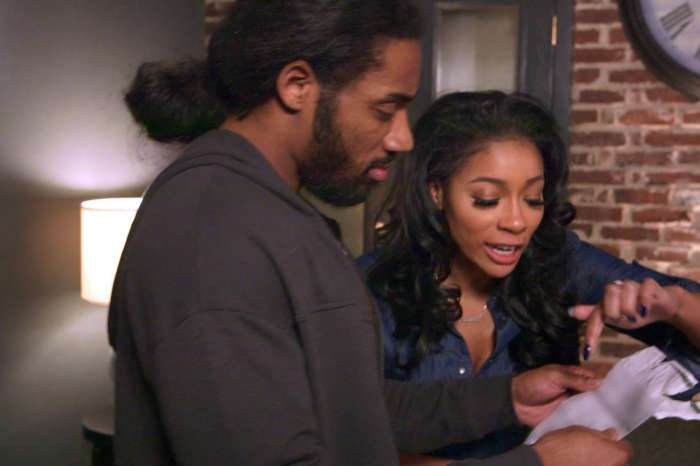 Scrapp Deleon And Tommie Lee Kiss After Being Reunited - Causes Drama Between Her And Rumored Boyfriend Ian Conner!

Thomas will do anything to get those kids back. They belong with their Mother. She has worked hard to stay clean. He is a predator and needs to go.