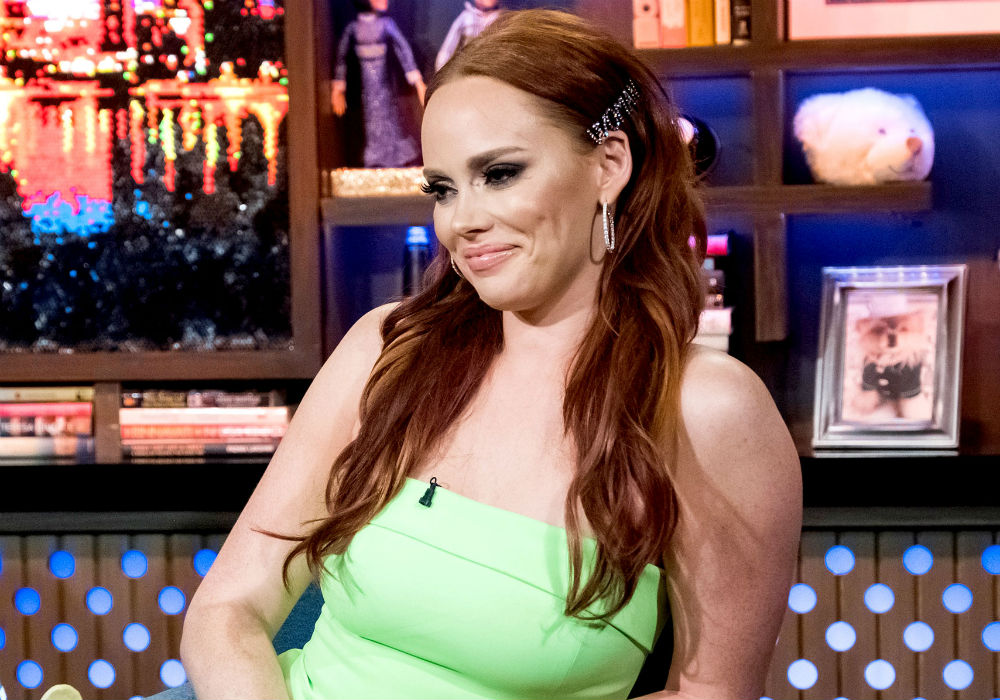 Southern Charm star Kathryn Dennis knows how to spend money, and the 26-year-old’s expensive habits have already been brought up multiple times during the first few episodes this season. With her co-stars calling Dennis out for dropping so much cash, the mom-of-two decided to respond during a recent interview by saying that they don’t know anything about her spending habits.

Dennis’ recent spending has included buying herself a Rolls Royce, and she also rented an extravagant home for $6,600 per month. This led to Naomie Olindo confronting Dennis during their treehouse getaway because she wanted her to know that buying a Rolls Royce was “foolish,” and the perception of her lavish lifestyle is “not great.”

I’m not sure why they feel like Katheryn needs to explain her car purchase and home? Leave her alone already! Nothing worse than a friend who feels they have to be a ‘friend’ and tell you how wrong you are. #SouthernCharm @Andy @KathrynDennis

“I will say that they were coming from a good place,” Dennis told The Daily Dish podcast. “That conversation got misconstrued and polarized. The spending habits: They know nothing about my spending habits, quite frankly.”

Dennis did admit that in hindsight, she now realizes that she was making irrational, irresponsible decisions, but she caught herself soon enough. The reality star explained that her entire life has been a pattern of making mistakes and learning from them, and she is lucky to have good friends that try to guide her in the right direction.

Dennis says she is hard-headed, so she still does what she wants, but “life is a perpetual learning experience and I’m trying my best.”

Earlier this season Dennis revealed that she had a new boyfriend, but it wasn’t Hunter Price. Instead, she said she was dating Joseph “Joe” Abruzzo, a former Florida politician who was a member of the state’s House of Representatives from 2008 to 2012 and again from 2016 to 2018. In between his stints in the House, Abruzzo was a member of the Florida Senate.

Dennis’ friends were concerned because Abruzzo had gone through a nasty, public divorce, but she was really into him – for a minute. Dennis ghosted Abruzzo after her friends got upset about how he was treating her.

“Whenever I noticed Danni [Baird] being upset with me because she didn’t agree with the way he talked to me or things he did, that’s when I started to think, hm, if my friends are turning on me, I do not need this man in my life. Girls are more important than any kind of dude,” said Dennis.

Now, Kathryn Dennis is happily dating Price, who is a country singer and former America’s Got Talent contestant. The couple went public with their relationship earlier this year. 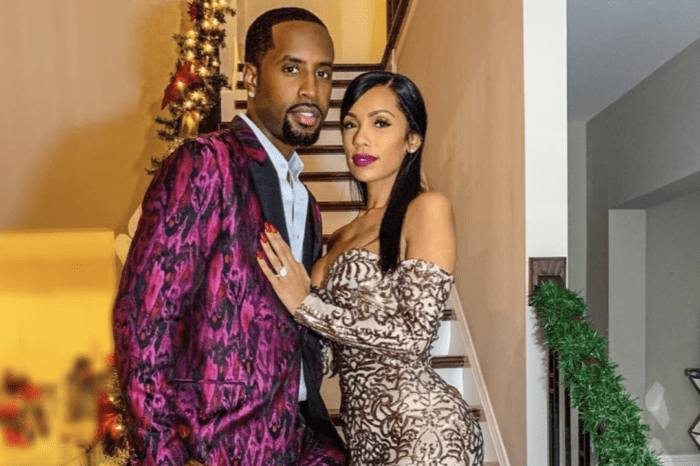