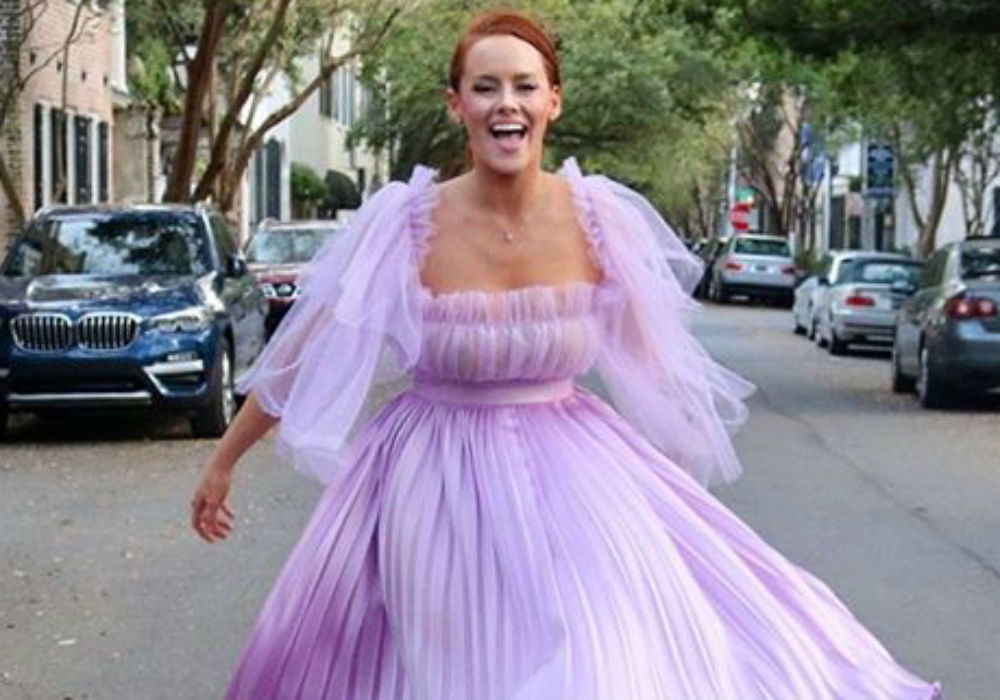 Late last month, a woman in Mount Pleasant, South Carolina called police to report a “burglary in progress” and when the cops arrived she claimed that Southern Charm star Kathryn Dennis had broken into her home. But, it turns out, the woman was lying, and she is also a friend of Dennis’ ex, Thomas Ravenel.

According to Charleston, South Carolina’s Live5 News, police have arrested 33-year-old Lara Dawson for filing a false police report. She reportedly called the cops on September 27th at around 2:00 pm and told them that a large man wearing a red shirt was with Dennis – who she referred to as a “former friend” – and he was driving a black Honda SUV with a Texas license plate.

In the police report, Dawson said that she witnessed Dennis try to get in her home through the front door before heading to the back door. Dawson also claimed that after Dennis returned from the back of her house, she went to the SUV and put something in the trunk.

“There was what appeared to be pre-existing damage to the framing on the lower part of the door,” the officer wrote in the report. “The exposed wood looked aged and roughly in the same condition to the rest of the framing.”

In her written statement, Dawson said she was “absolutely certain” that she witnessed Dennis break-in. She also said that she and Dennis became friends earlier this year, but the friendship recently ended.

After taking Dawson’s statement, an officer called Dennis’ attorney’s office and talked with the Southern Charm star. She said that she had been at her lawyer’s office since 11:50 that morning, and her attorney backed up her story. He even agreed to sign an affidavit.

Police ended up arresting Dawson – the former roommate of Ravenel’s ex, Ashley Jacobs – and she was released the next day after she posted a $1,500 bond.

Kathryn Dennis is currently battling Thomas Ravenel for custody of their two children, Kensie and Saint. 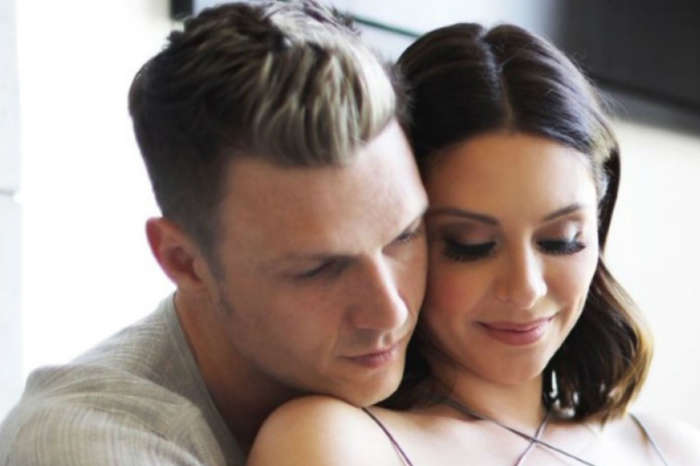