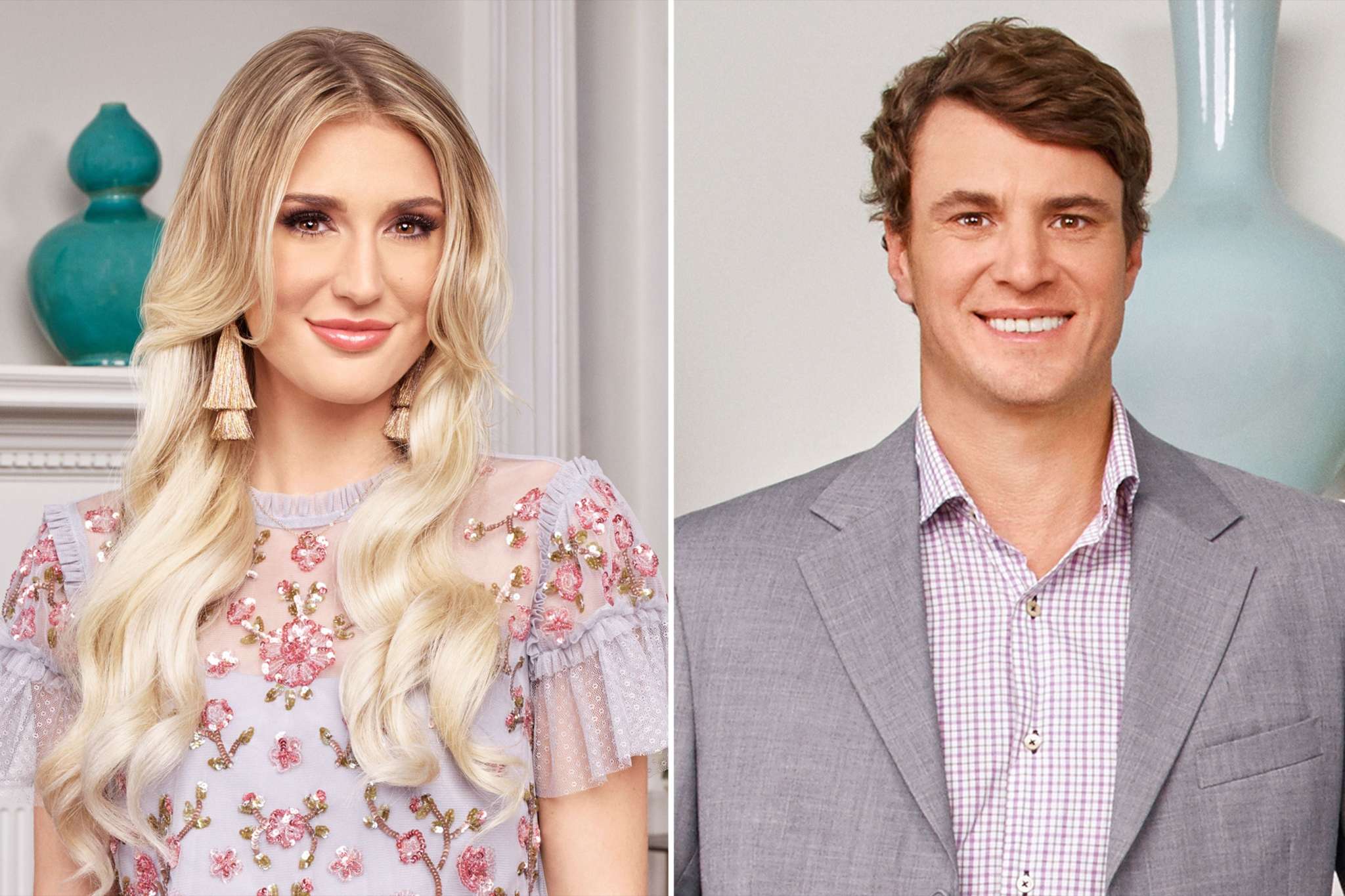 Eliza Limehouse is known for trying to make peace between Ashley Jacobs and her Southern Charm co-stars. It’s not surprising that she would be the first to come out and defend Shep Rose because she is a proud Christian who believes in second chances.

After Shep shared a video of a homeless woman who collected cans, he was called out for being privileged and pretentious by fans to which he took very lightly by brushing the scoldings off. The story gained more attention and found the Bravolebrity giving a simple ‘Mea Culpa’ via Twitter.

When Rose made it clear that he wasn’t actually sorry for the vile post, social media users took it a step further by calling on Bravo to fire him. A report from All About the Tea claimed that he had to have an hour conversation with an executive producer of the series.

That’s when the South Carolina native offered up a sincere apology before quitting Twitter: ‘I feel absolutely sick about all that’s transpired this week. I’ve compounded stupidity upon stupidity Just know that I never intended to hurt anyone. And I do enjoy sharing my adventures and thoughts with you. But I blew it. Anyway, gonna take a little break. And look inward.’

Eliza thinks that her friend has learned his lesson. While speaking with People Magazine, Limehouse explained Shep’s personality and how it got him in big trouble with the public.

‘I think Shep doesn’t have a mean bone in his body, but he sometimes comes across and does things that he shouldn’t, just because he’s so open. And he’s always trying to make a joke out of something, and some things just aren’t funny.’

The 23-year-old also elaborated on why Rose’s background made him ignorant of the situation.

‘He grew up in Hilton Head — you don’t see anything like that where’s from. And he didn’t grow up with people watching him under a microscope. I think that he sometimes does and says things that hurt other people and he’s slowly learning to watch what he does. That wasn’t cool, and obviously he knows that now.’

Do you think the SC star should get a pass? 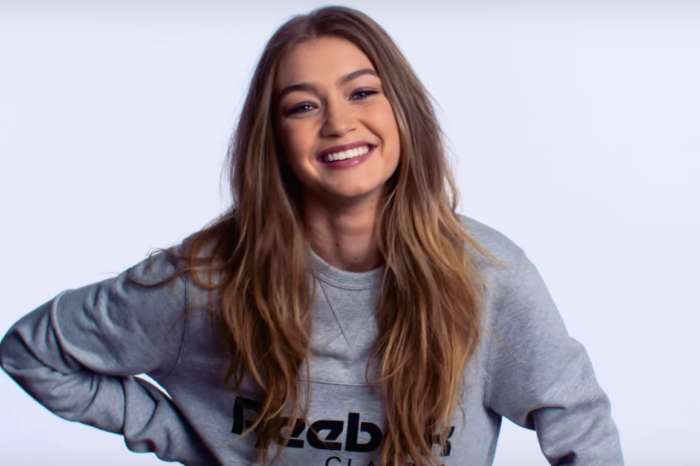 I’m pretty sure the tweets he sent out proves he has mean bones in his body. He doubled down after receiving backlash from fans. He only folded I’m sure because the show honchos told him too. He is a perfected example of an entitled person. All you have to do is watch the show. He proves it over and over again. Shep Rose is not a nice e person, he is very mean spirited