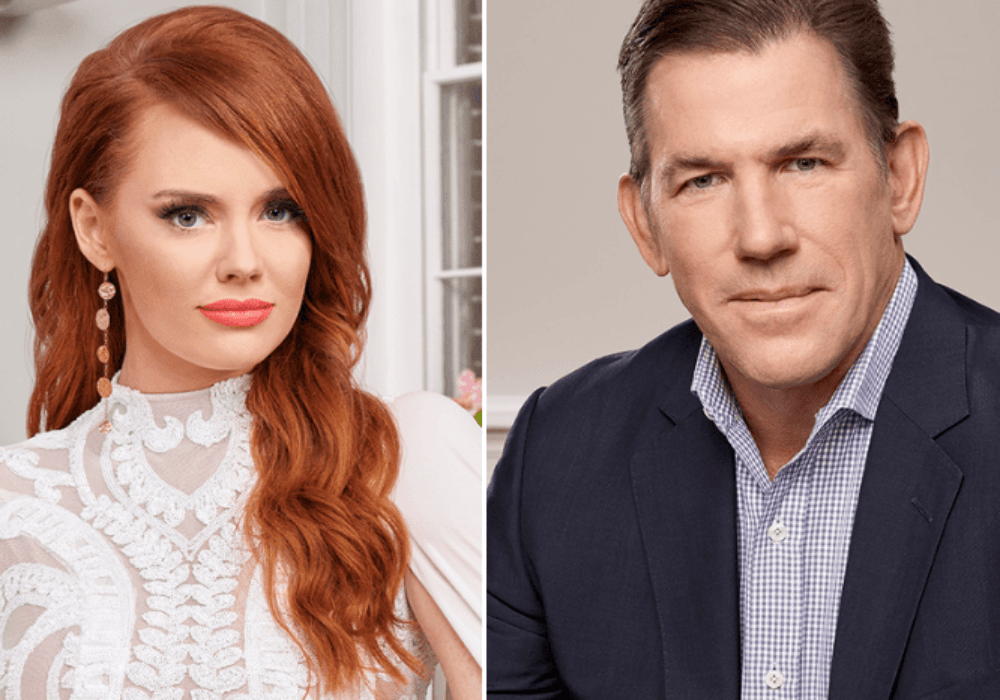 The cast of Southern Charm is getting ready to start filming Season 7, but when an Instagram fan account reported the news – along with claims that star Kathryn Dennis was back together with Thomas Ravenel – the 28-year-old immediately denied that she and her baby daddy had rekindled their romance.

A fan account named Bravo_Bible posted a pic of Dennis and Ravenel together and added the caption, “When you get good news that Southern Charm has finally started filming, but bad news that these two are officially back together.”

Dennis commented “Not true” on the post, and fans were relieved that the former couple had not reconciled. “Thank goodness,” wrote one fan, with another adding, “I’d be here for it though, if that what you decide is best for your family.”

Dennis and Ravenel – who were off and on for years, and share Kensie, 5, and Saint, 4 – first sparked rumors of reconciliation during the holidays when she posted pics and videos on Instagram of Ravenel opening Christmas gifts with their children.

Then, in January, they were photographed together during a night out, and fans were sure that something was going on. But, Ravenel cleared things up by tweeting, “No, we’re doing some things together because it makes the kids very happy to see us getting along. And in this matter, our interests are perfectly aligned.”

According to Us Weekly, the exes were also spotted together in Florida earlier this month at a polo game with their children. A source said that Dennis seemed “very happy to be there supporting” Ravenel, and she was posting videos on her Instagram Stories.

Kathryn Dennis and Thomas Ravenel battled for custody of their kids for more than a year before they finally came to an agreement in November 2019. After splitting in 2016, the couple has been in and out of court over custody of their kids, and the most recent battle was the result of Dennis filing for sole custody and Ravenel responding with a request for Dennis to lose her parental rights.

The judge in their case eventually ruled that Dennis and Ravenel would continue their joint custody arrangement.

Wendy Williams Refuses To Be With An Older Man After Kevin Hunter Divorce For This Reason -- Is She An ageist?