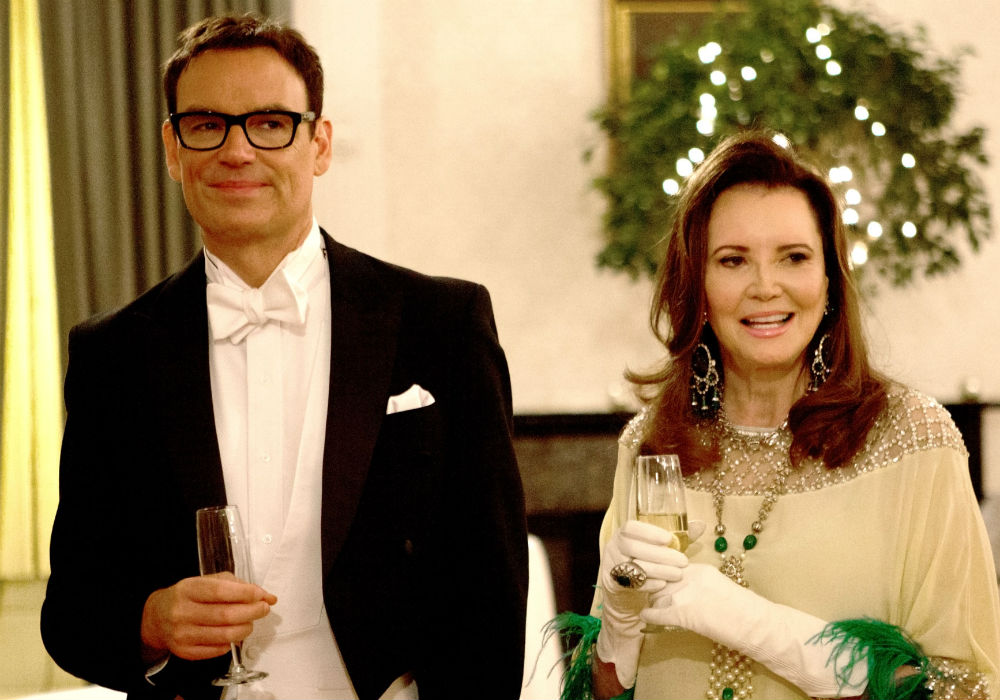 Southern Charm star Patricia Altschul is opening up about her early days as a reality star. With Season 6 of the popular series officially underway, Altschul talked about how she was recruited to Southern Charm by her son, Witney Sudler-Smith, who promised her one thing if she agreed to be a part of his dream project.

In a new interview, Altschul revealed that Sudler-Smith asked her to appear in front of the cameras for only five minutes. She agreed to the show because she thought her involvement would be minimal, but with six seasons now under her belt, Altschul admitted that her son often tells her to dial things back.

Early morning coffee on the piazza. The Magnolias are in bloom. #michaelthebutler #MemorialDay2019 #southerncharm pic.twitter.com/wgukZPuYMd

“He did tell me at the beginning, ‘Just be on it for five minutes and that’s all you have to do,'” she shared. “And now he says, ‘Mother, please don’t talk too much.'”

According to Bravo TV, Altschul views herself as a matriarch to the other cast members, but she never thought she would end up starring on a reality TV show. In fact, she moved to Charleston to get away from the bustle of the city and her only goal was to relax. Fortunately, her time on Southern Charm has gone over well and she assured fans that the new season is about as emotional as they get.

Speaking of the new season, Altschul also opened up about her failed partnership with Craig Conover and why she gave him a second chance. As fans will recall, Conover failed to meet a project deadline last season, which seemingly ended their partnership. But Altschul gave Conover a second chance after she learned that his life was pretty much a wreck at the time of their first agreement.

In an effort to get his life back on track, Conover left Charleston last summer and vacationed in the Bahamas for a few months. When he returned to Charleston, Altschul felt like he had gotten over his issues and was ready to work as her designer. 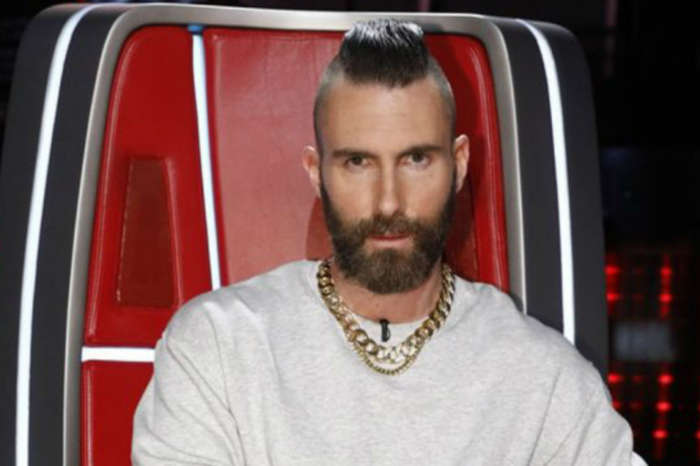 The Real Reason Adam Levine Will Never Return To 'The Voice'