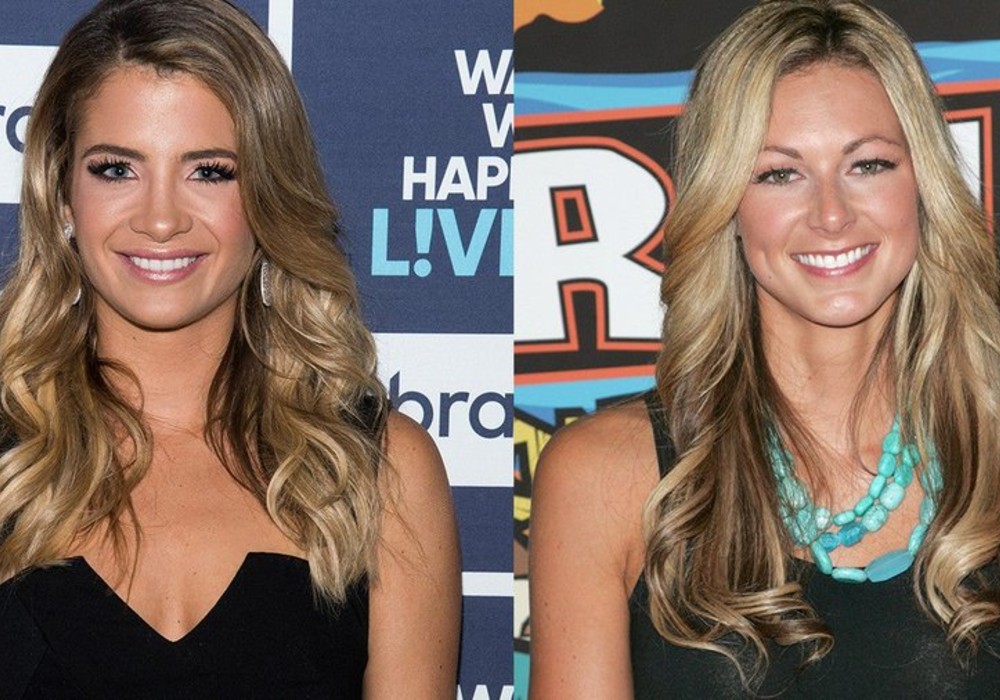 Crazy things are happening with the cast of Southern Charm. Earlier this week, OG cast member Cameran Eubanks revealed that she wouldn’t be returning for Season 7, and now it looks like Naomie Olindo and Chelsea Meissner are going to follow her out the door.

According to People magazine, Olindo and Meissner will not be returning to Southern Charm next season, and the hints to prove this are all over social media. After Eubanks told a fan in the comments section of an Instagram post that she wouldn’t be returning to the Bravo series, a report claimed that Eubanks wasn’t going back because she didn’t want her husband’s alleged affair to be revealed by Kathryn Dennis.

Eubanks immediately took to Instagram to issue a statement about why she left the show, but she ended up slamming the report that claimed her husband had been unfaithful. In the comments of Eubanks’ post, Olindo wrote that the statement was “perfectly said,” then she added: “I’m so damn proud of you and us @chelseameissner58.”

Later, Olindo and Meissner both confirmed on their Instagram Stories that they won’t be back for Season 7 after an insider dished that Eubanks, Olindo, and Meissner all left the Bravo series months ago.

“They both told production they weren’t returning to the show months ago,” the insider said. “Naomi and Chelsea, like Cam, are just tired of the reality TV drama and don’t want to live their lives this way.”

Eubanks has been a full-time cast member on Southern Charm since the series debuted in 2014. Meissner joined the show as a guest during Season 3 after competing on Season 24 of Survivor. She eventually became a recurring cast member during Season 4 before becoming a full-timer for Seasons 5 and 6.

Olindo has been on Southern Charm since Season 3 when she was dating full-time cast member Craig Conover. She was a recurring cast member for Season 4 and 5 while dating Conover, and after they broke up she became a full-timer in Season 6.

Production for Season 7 of Southern Charm has been shut down due to COVID-19. Bravo has not released any official casting news, and they have not revealed when filming will resume. 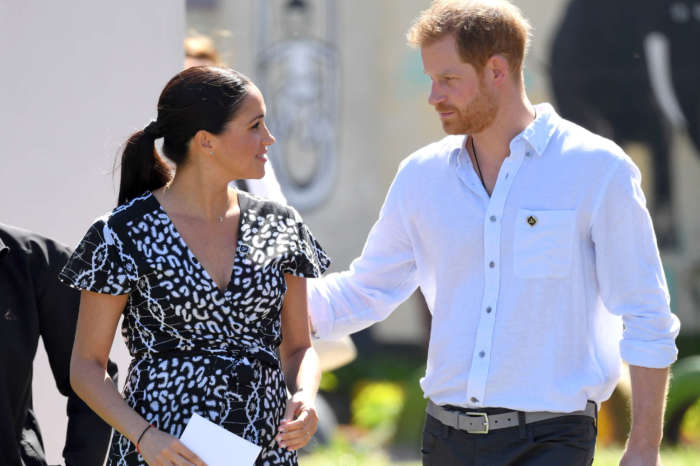 Meghan Markle And Prince Harry - Inside Their Low Key Plans For Their Upcoming 2nd Wedding Anniversary!