Southern Charm Cast Salaries Revealed! Plus, How The Cast Reacted When Only Shep And Cameran Got Raises For Season 6 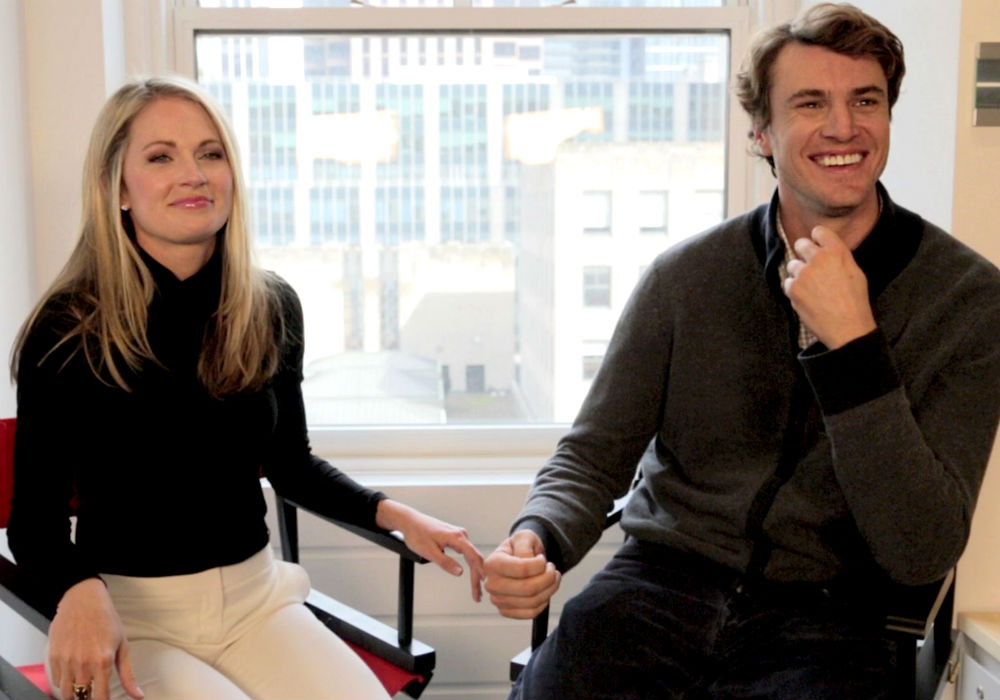 For five seasons, fans of Southern Charm have watched cast members that have both old and new money live their lives in the historic town of Charleston, South Carolina. The show features the Charmers dining at some of the best restaurants in town and also highlights a lot of historical real estate, but not everyone on the show is filthy rich. So, who is the wealthiest Southern Charm star?

There is one cast member that has a net worth far above the others – Patricia Altschul. She is the grande dame of the show, and most of her co-stars are desperate for her approval. Originally from Richmond, Virginia, Altschul is the daughter of a medical doctor, and she was the original Manhattan socialite.

She has been married three times – and is currently engaged – and Altschul now has a net worth of $20 million.

“Everything is going great with Mr. C. He gave me this promise ring. Could be bigger?” she joked, revealing her multi-carat diamond engagement ring. “Nobody in the group apparently is marriage material, but me.”

But, Altschul isn’t the only cast member with some cash. Eternal bachelor Shep Rose is worth $4 million, Whitney Sudler-Smith has a net worth of $2 million, and Cameran Eubanks is worth $1.5 million.

Whitney and I were gifted this beautiful pineapple 🍍 cake made by @charlestonbakergal And Instructed to bring it to @pataltschul immediately. We just delivered it, she is pleased. Mission accomplished 🎂 😁. Scroll for amazing sunset 🌅 picture. #aloha #spreadthealoha #pineappleexpress

Former star Thomas Ravenel – who Bravo fired last fall after his arrest for alleged sexual assault – has also built some wealth in his lifetime and is now worth an estimated $6 million.

As for what each cast member makes on Southern Charm, Radar Online reported last fall that Eubanks and Rose got hefty raises this past season, but no one else did.

Before Rose and Eubanks’ raises, an insider said that everyone was making about $25,000 an episode, which adds up to about $425,000 per season. But, because Rose and Eubanks are so popular with fans, they got salary bumps.

The source added that the rest of the cast were mad about Cameran and Shep’s pay raise, and the two weren’t supposed to talk about it. But, the word eventually got out.

“Everyone thought that since it was South Carolina, they were all going to get paid the same, but they’re all independent contractors, and they can get paid more,” explained the source.

Southern Charm will return to Bravo for Season 6 later this year.

Katherine,
Being a lady to that jerk of a “babies daddy” i’m sure is hard but hang in there! He is hanging himself as you read this. He can only get a mousy girl named Ashley who showed no respect to you which showed that she is very jealous of you. You put them to shame so just sit back and enjoy!